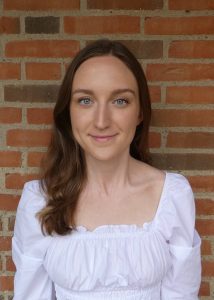 As a member of a language minority in my home country myself, I wanted my thesis project to research the ways in which architecture can help to strengthen indigenous and minority cultures and languages and so the cultural identity of the minority.

I chose to work with Sámi people, since they are the only indigenous people of the European Union and still the general knowledge (and my own) of the culture is so limited.

The building proposal seeks to strengthen the sense of cultural identity and belonging through architecture on the terms of its users. Throughout the process many different modes of research have been employed, and even though written information provided a good base understanding of the culture,  the interviews with individual members of the Sámi community have guided this project the most.
The cultural diversity of indigenous heritage and knowledge in the world is diminishing at a growing rate and while a cultural center might not save an entire culture, it is crucial that such places exist. 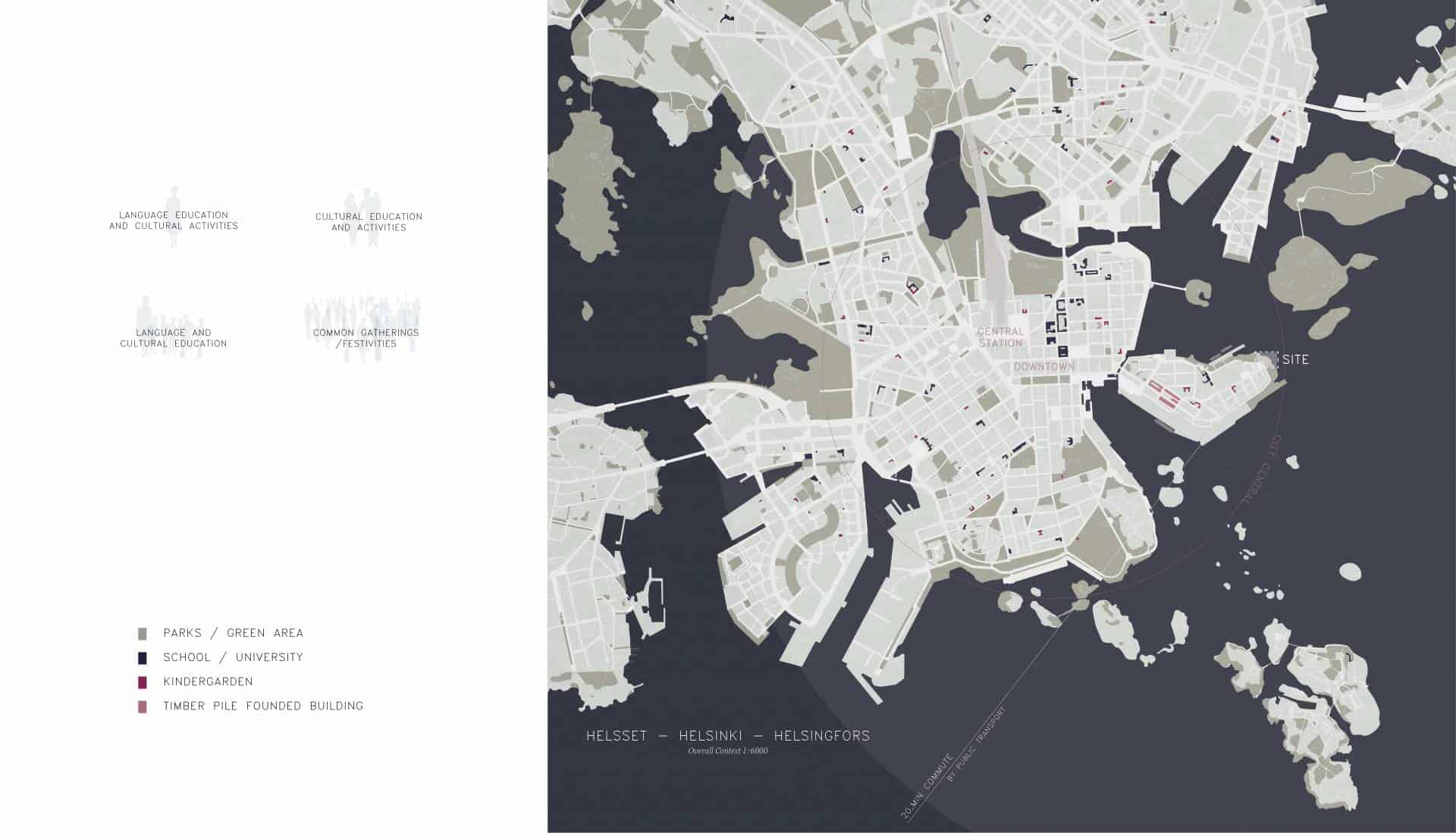 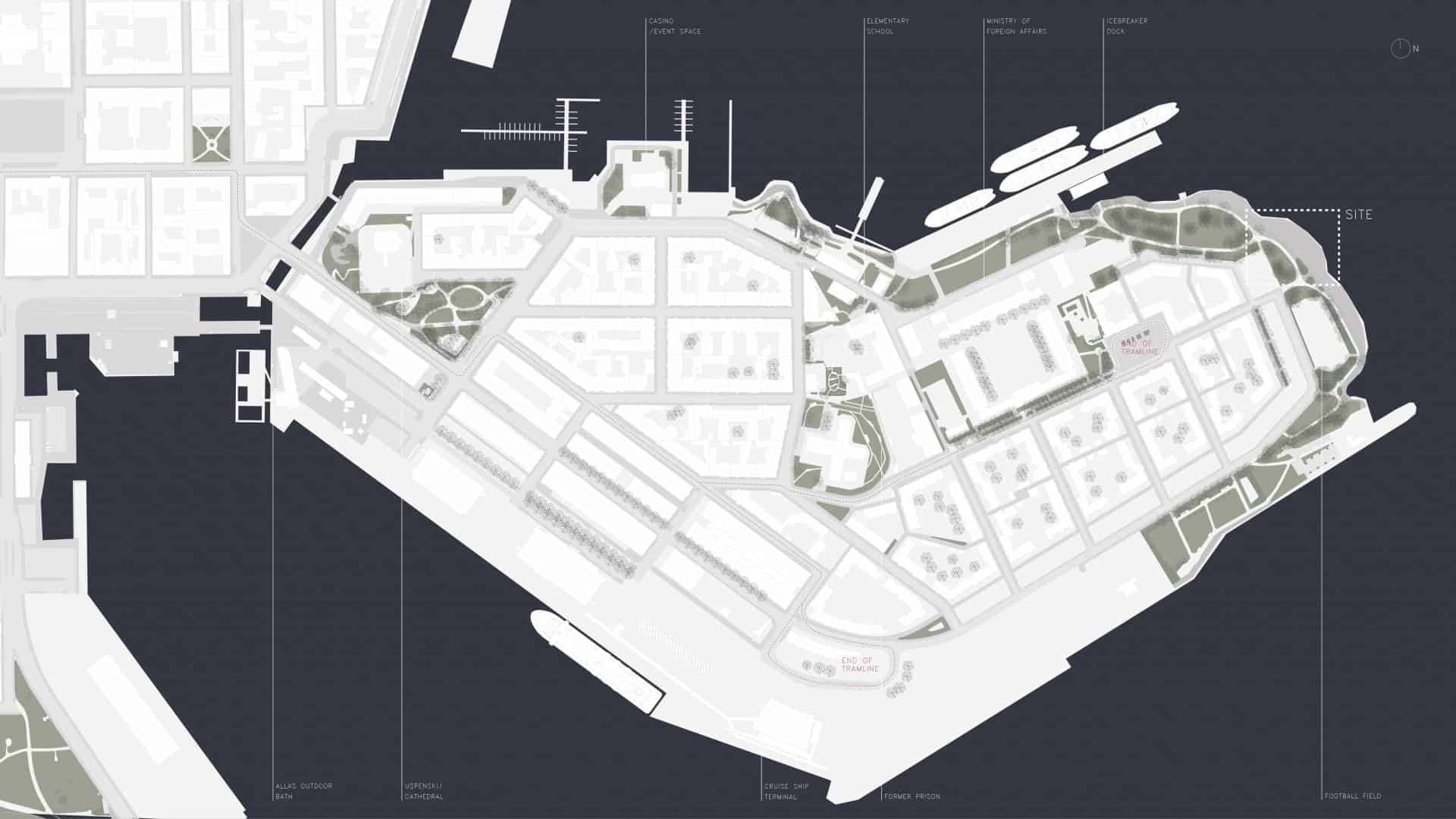 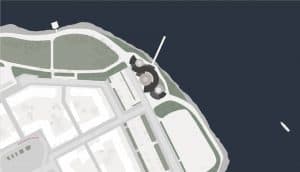 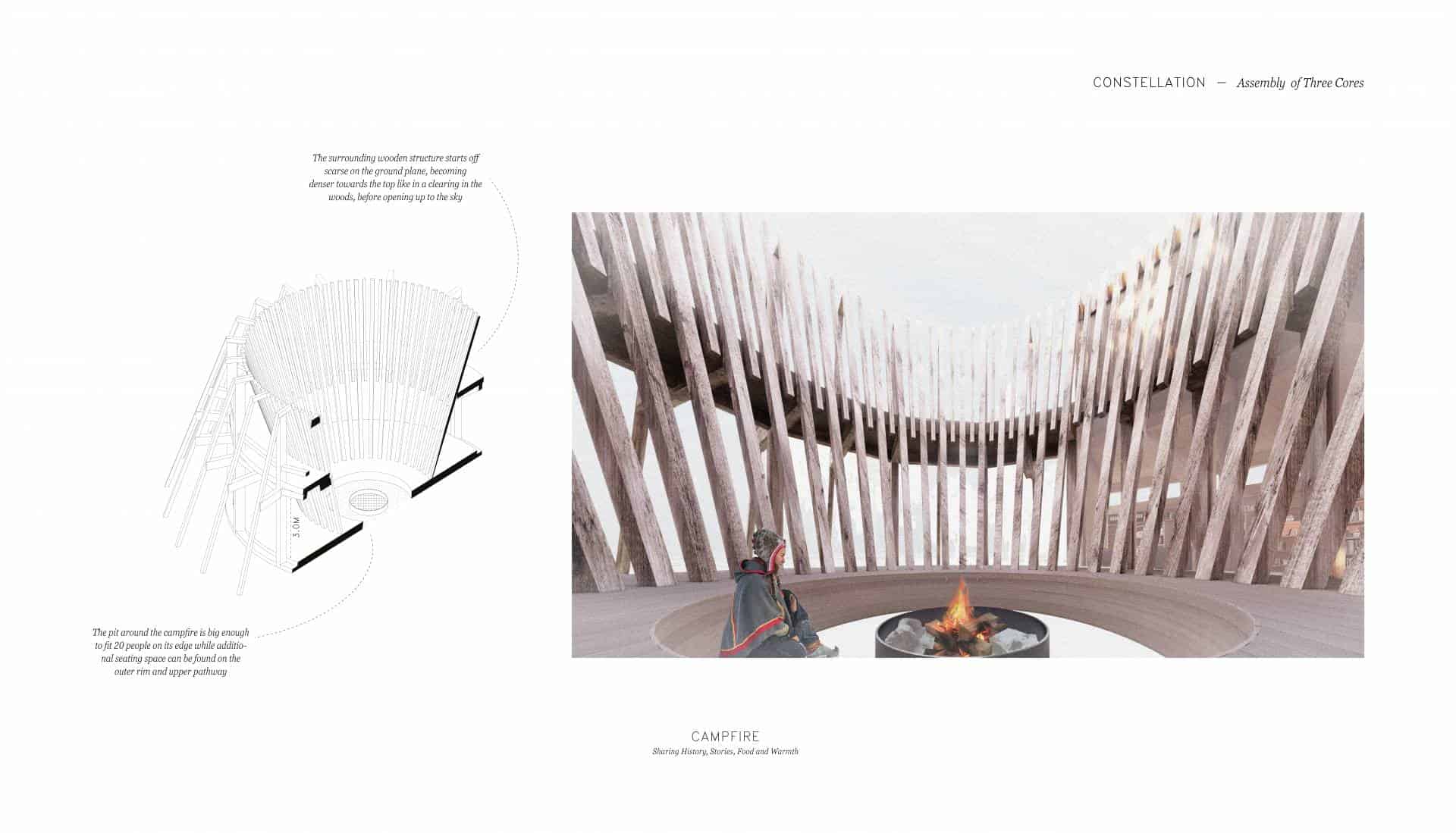 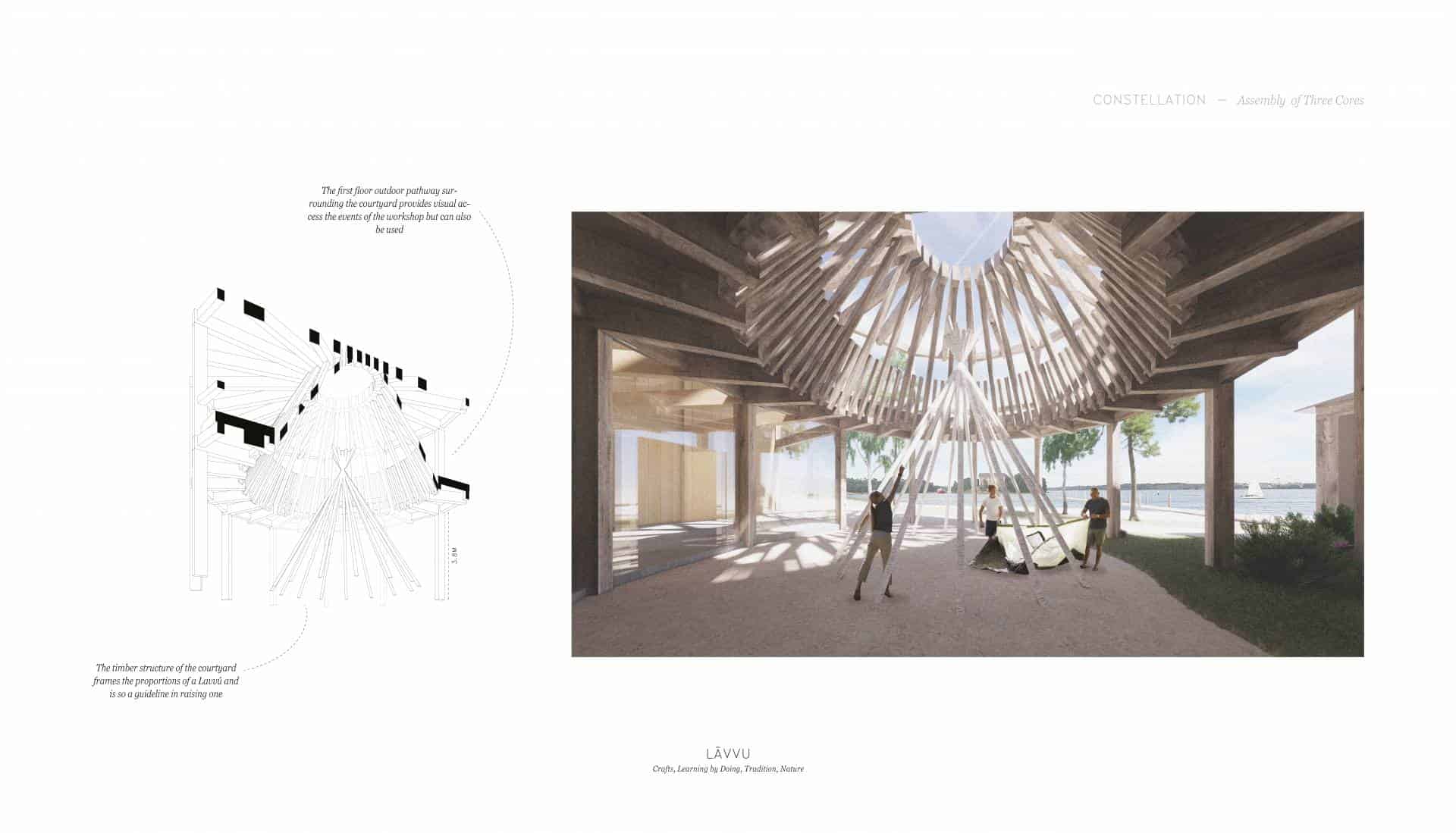 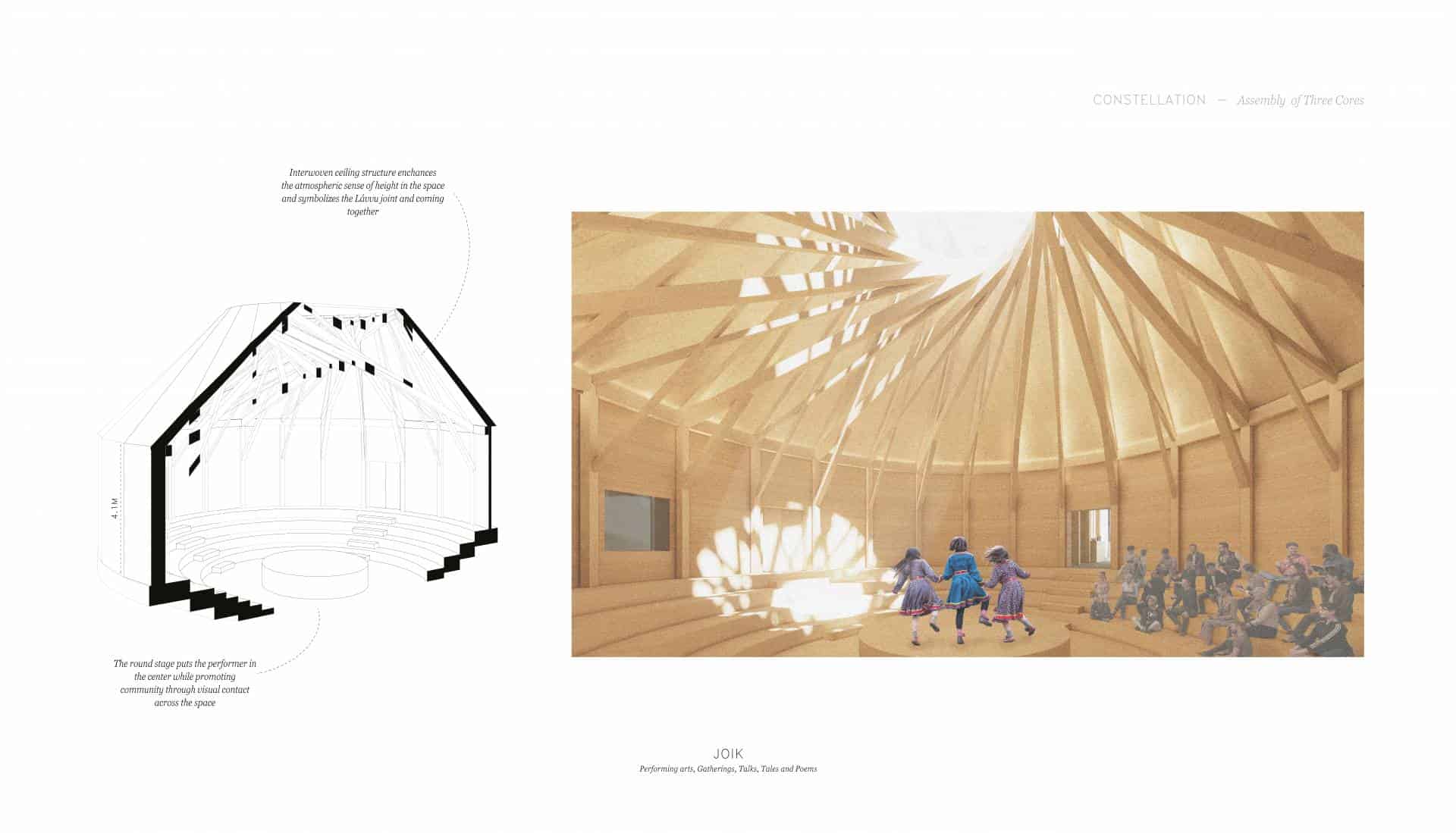 The Center of Sámi Culture in Helsinki is a place where one can learn their family language, reintroduce forgotten traditions into their daily life and spend time with their community.

Surrounded by a majority culture, the Cultural Center can be a haven for one´s language and traditions, a place where one can truly feel a sense of belonging. 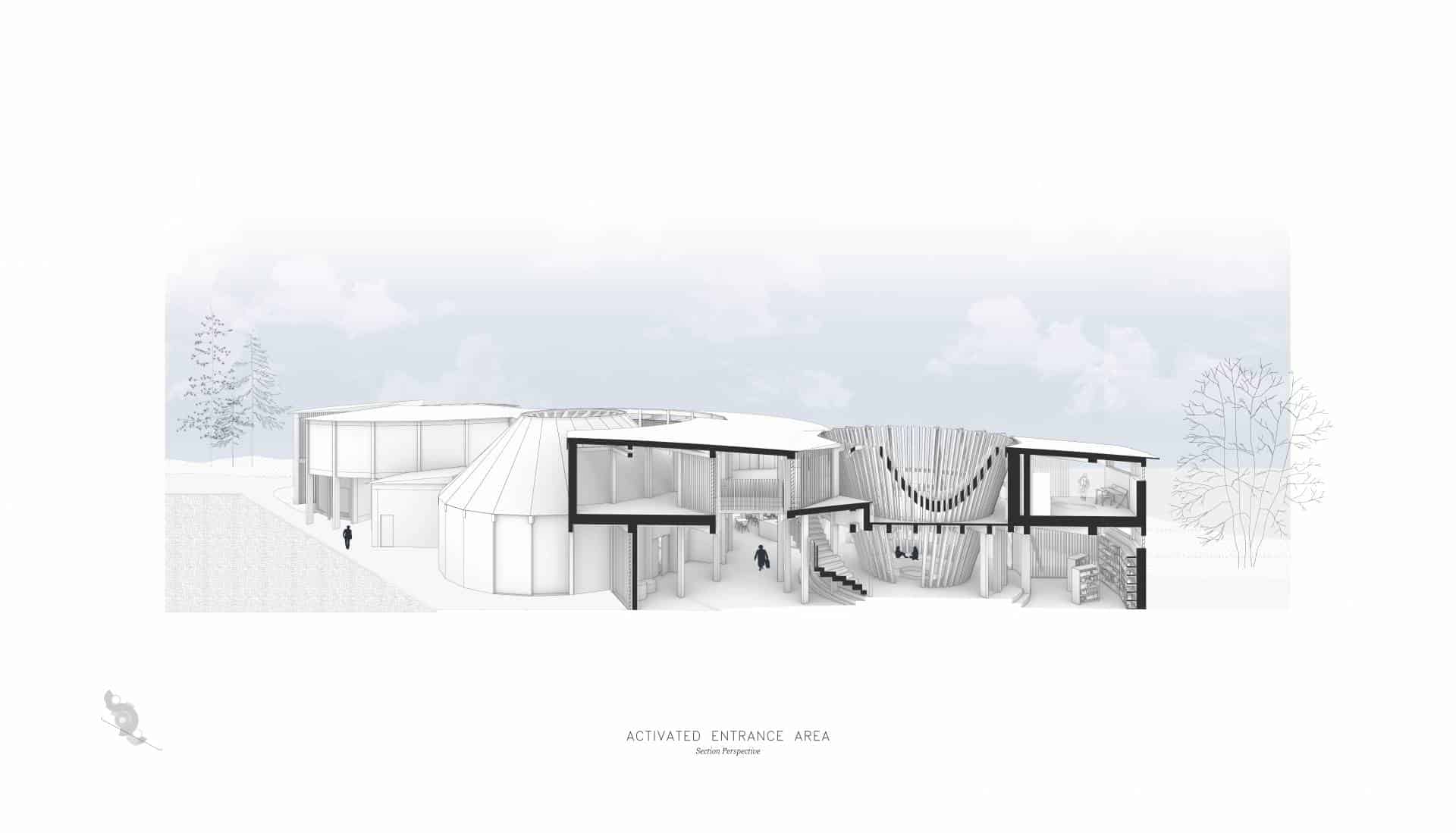 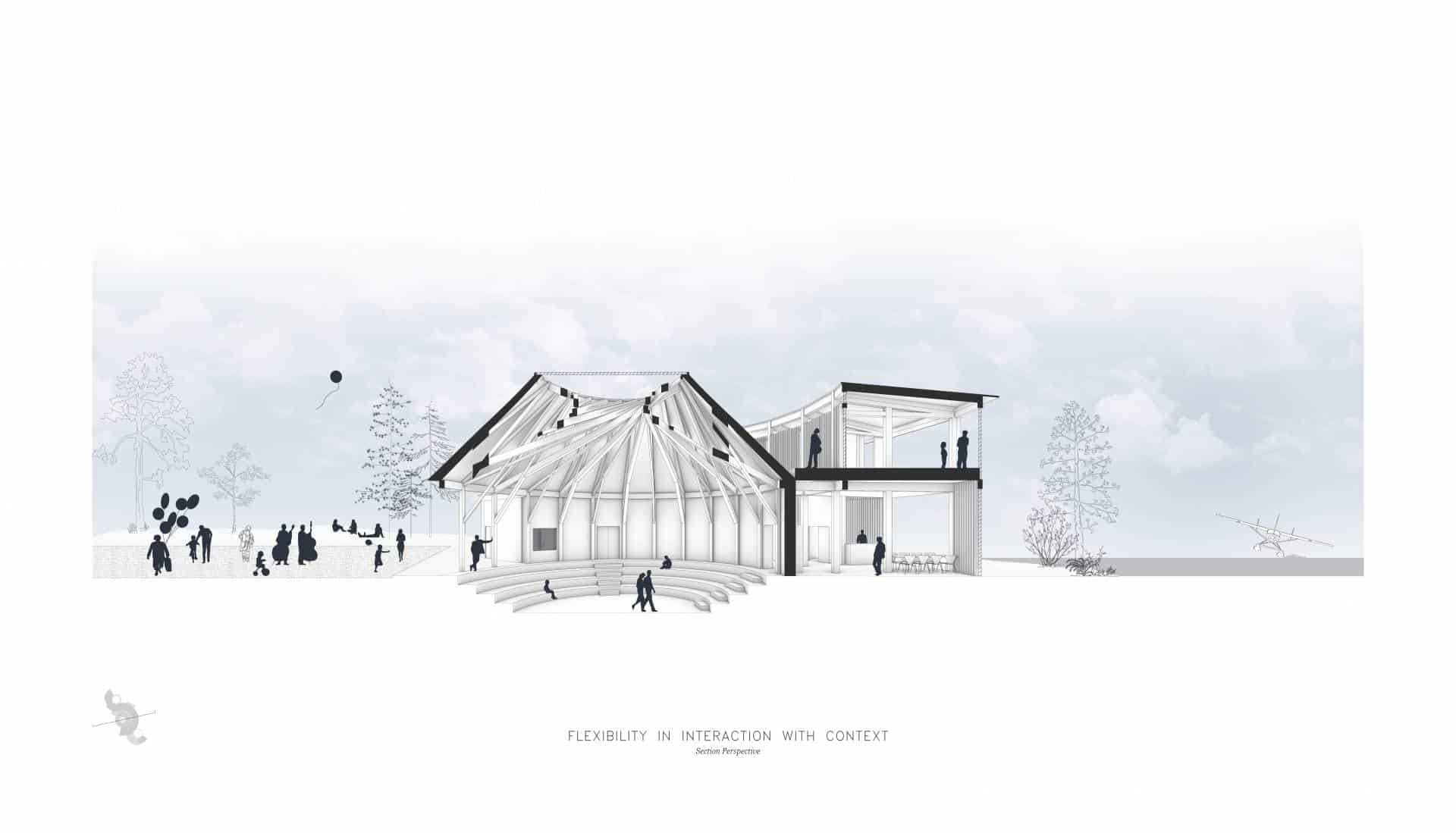 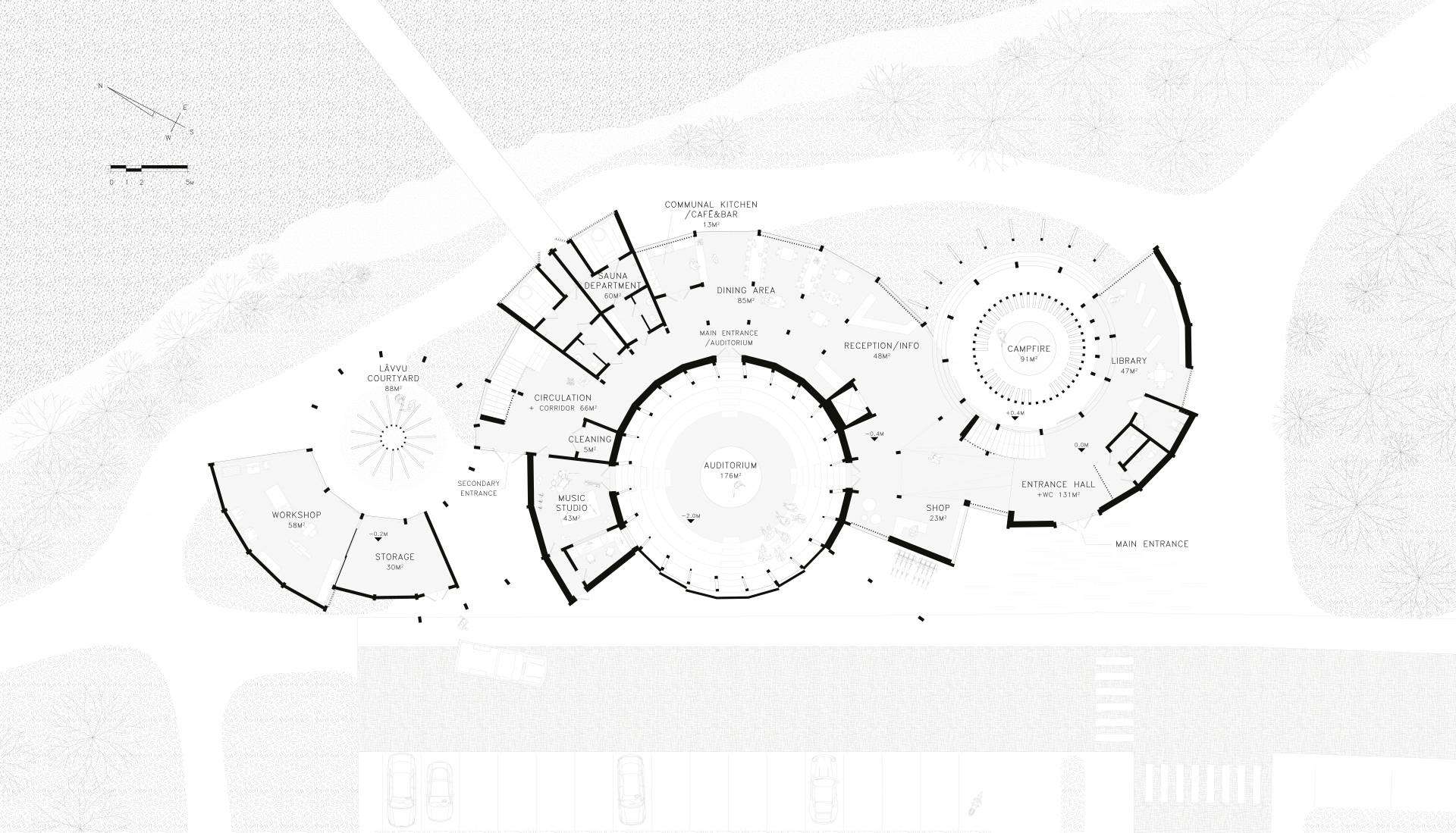 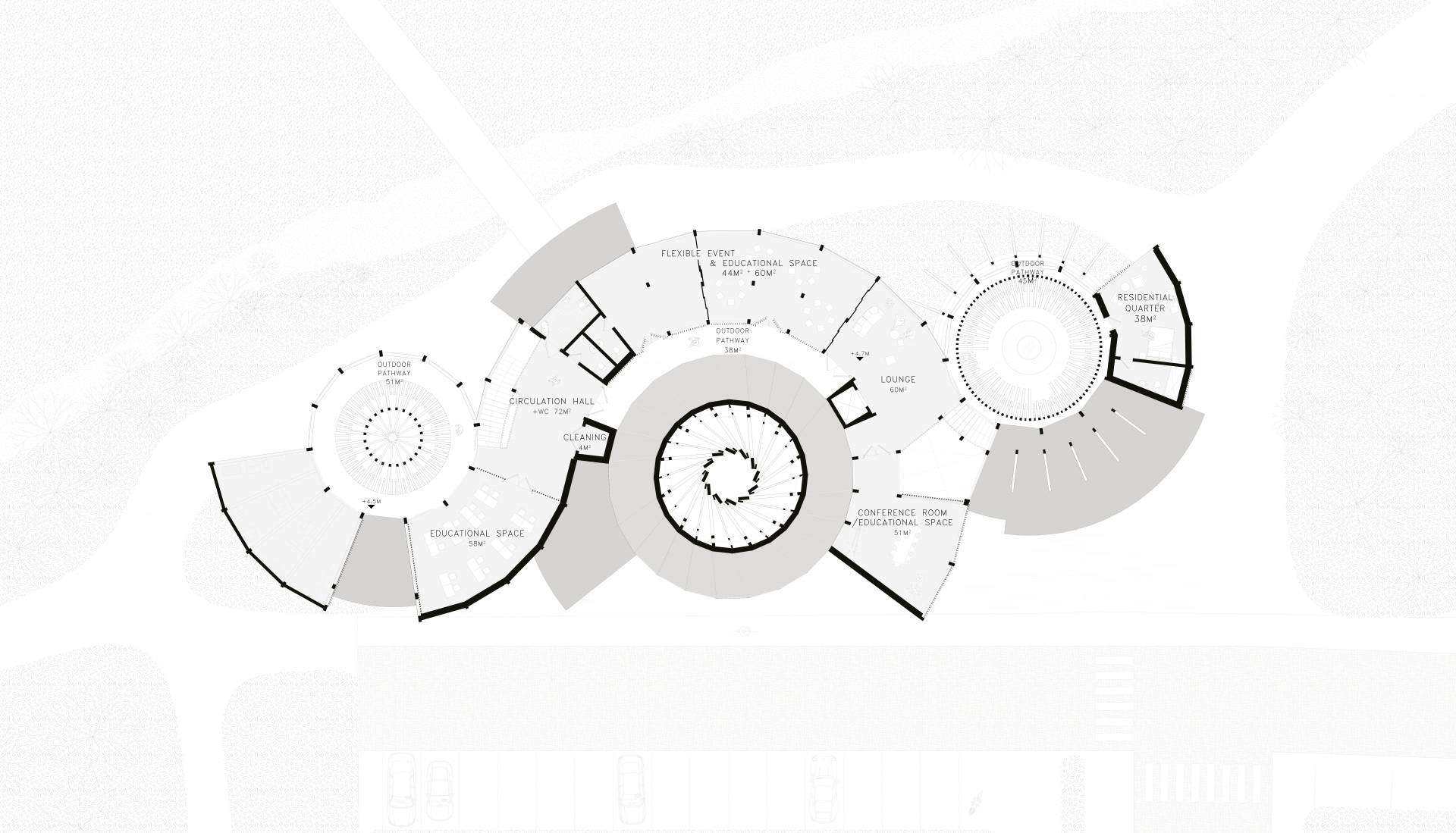 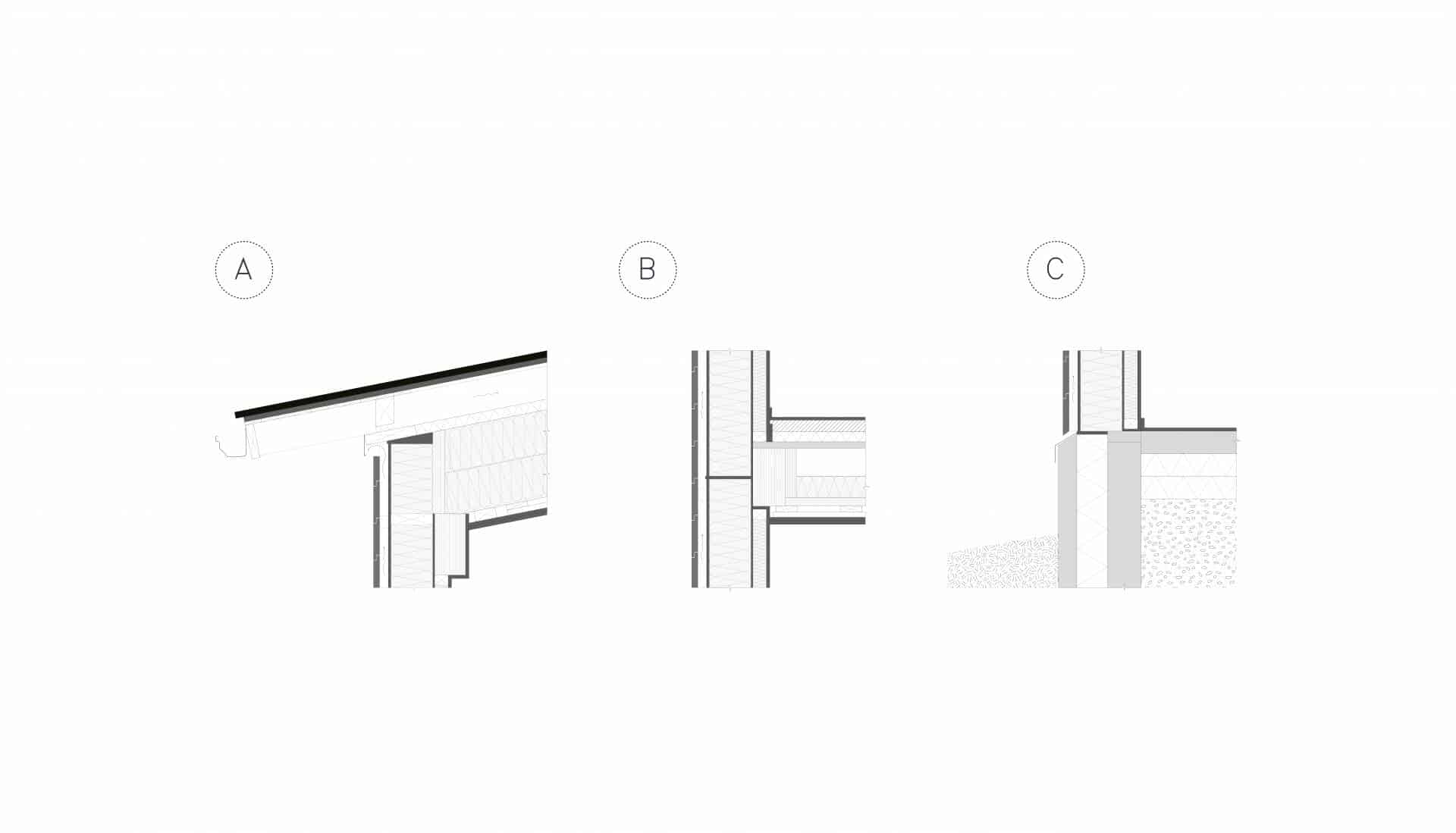 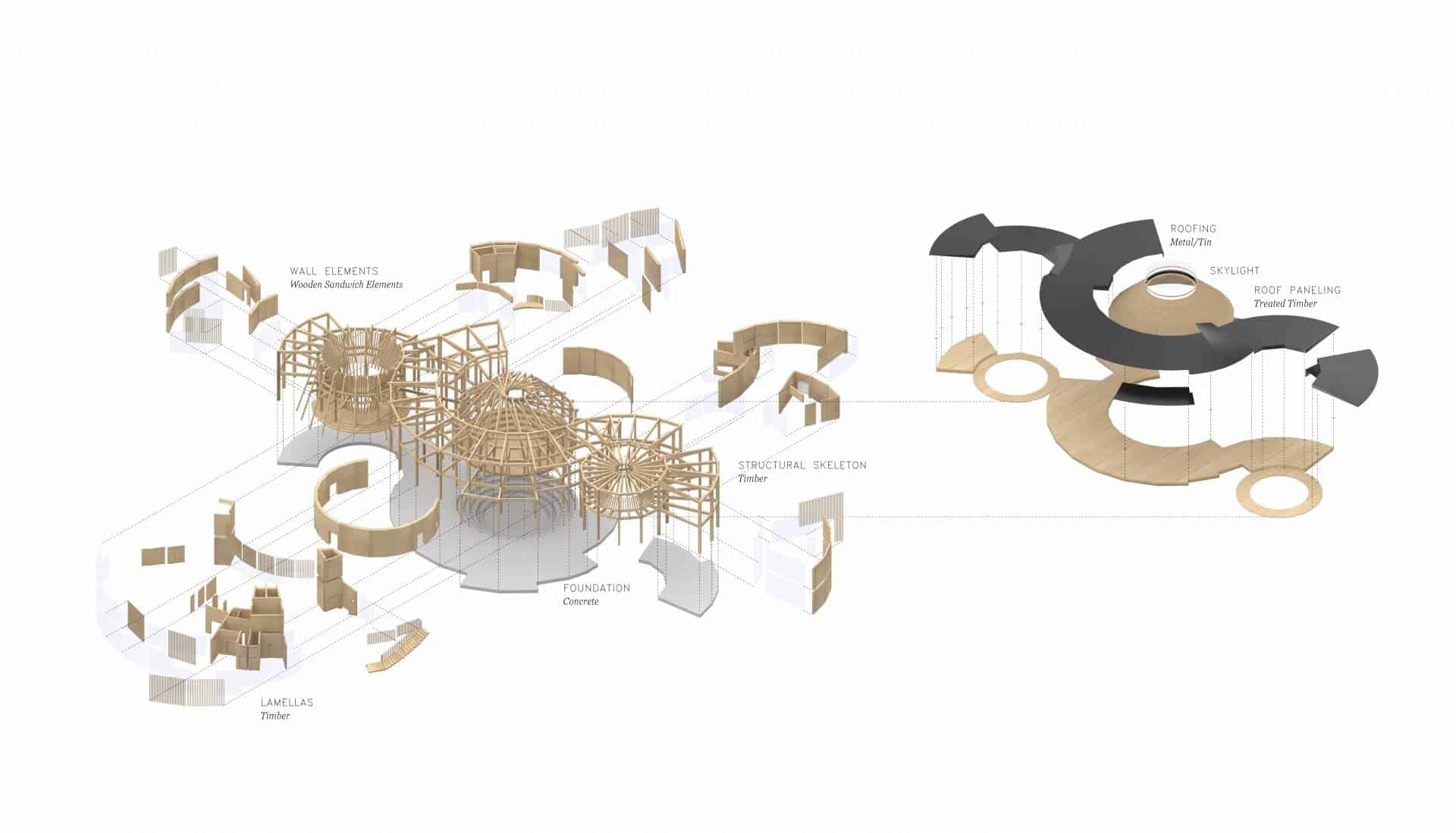 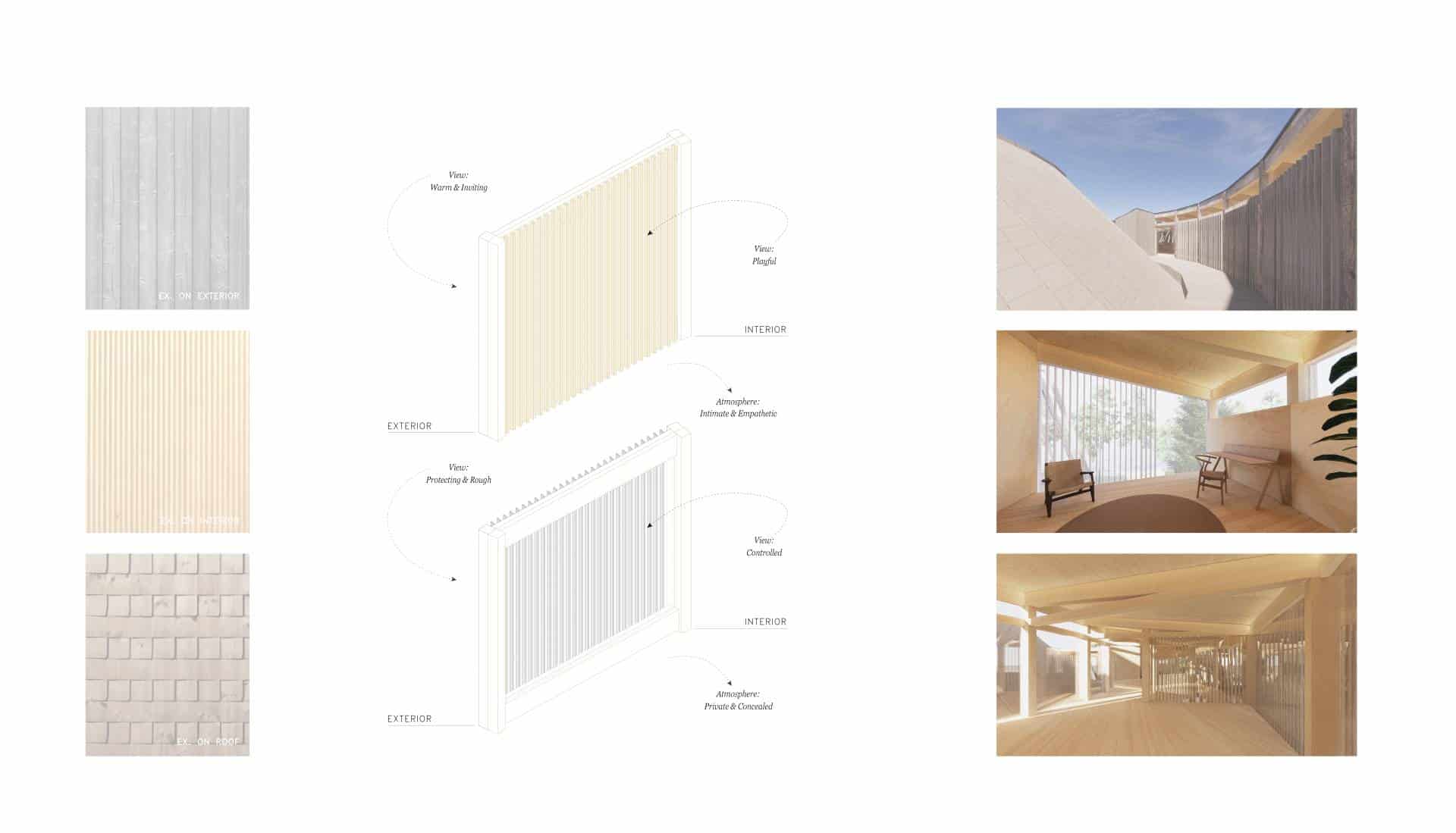 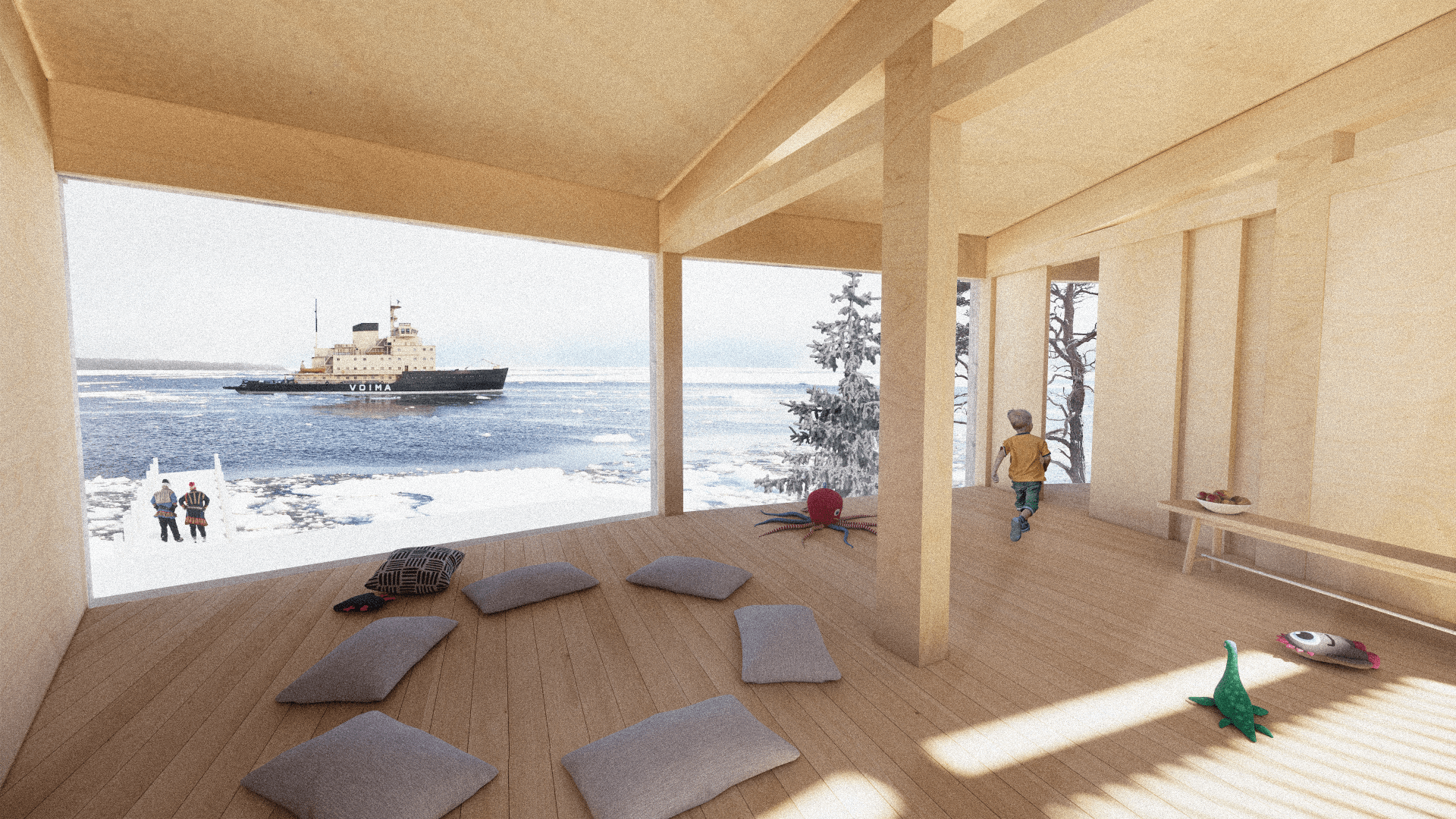 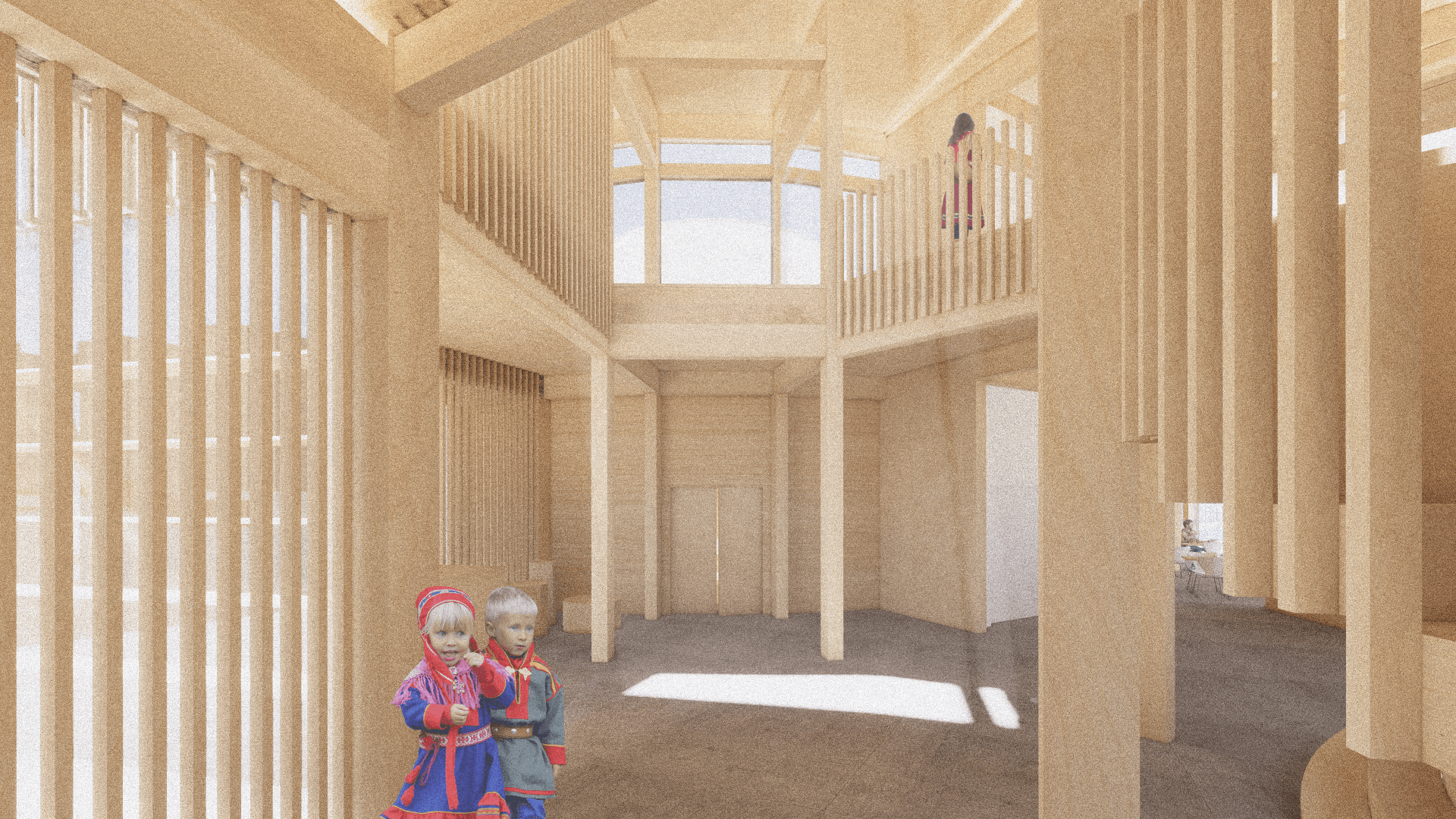 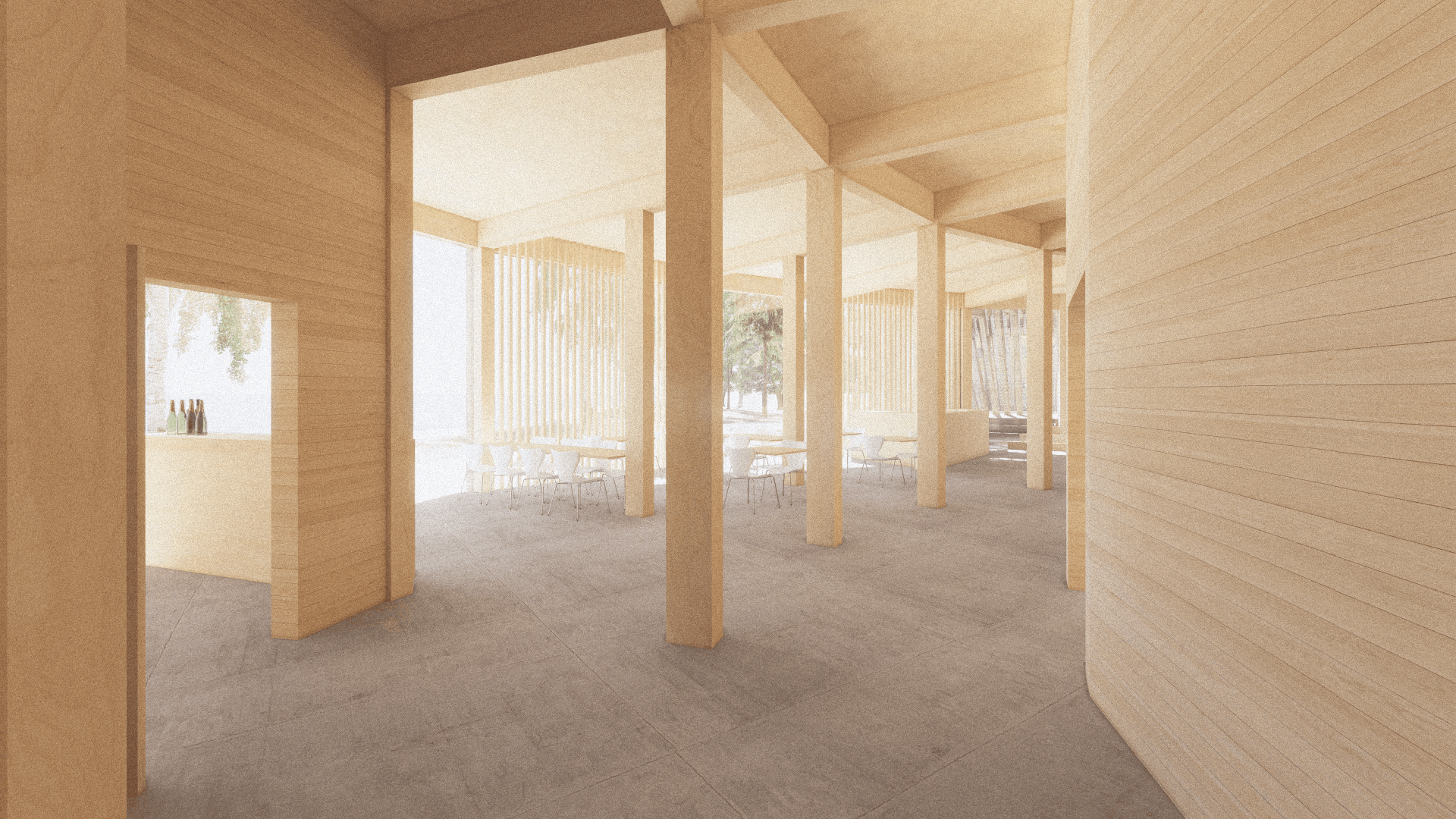 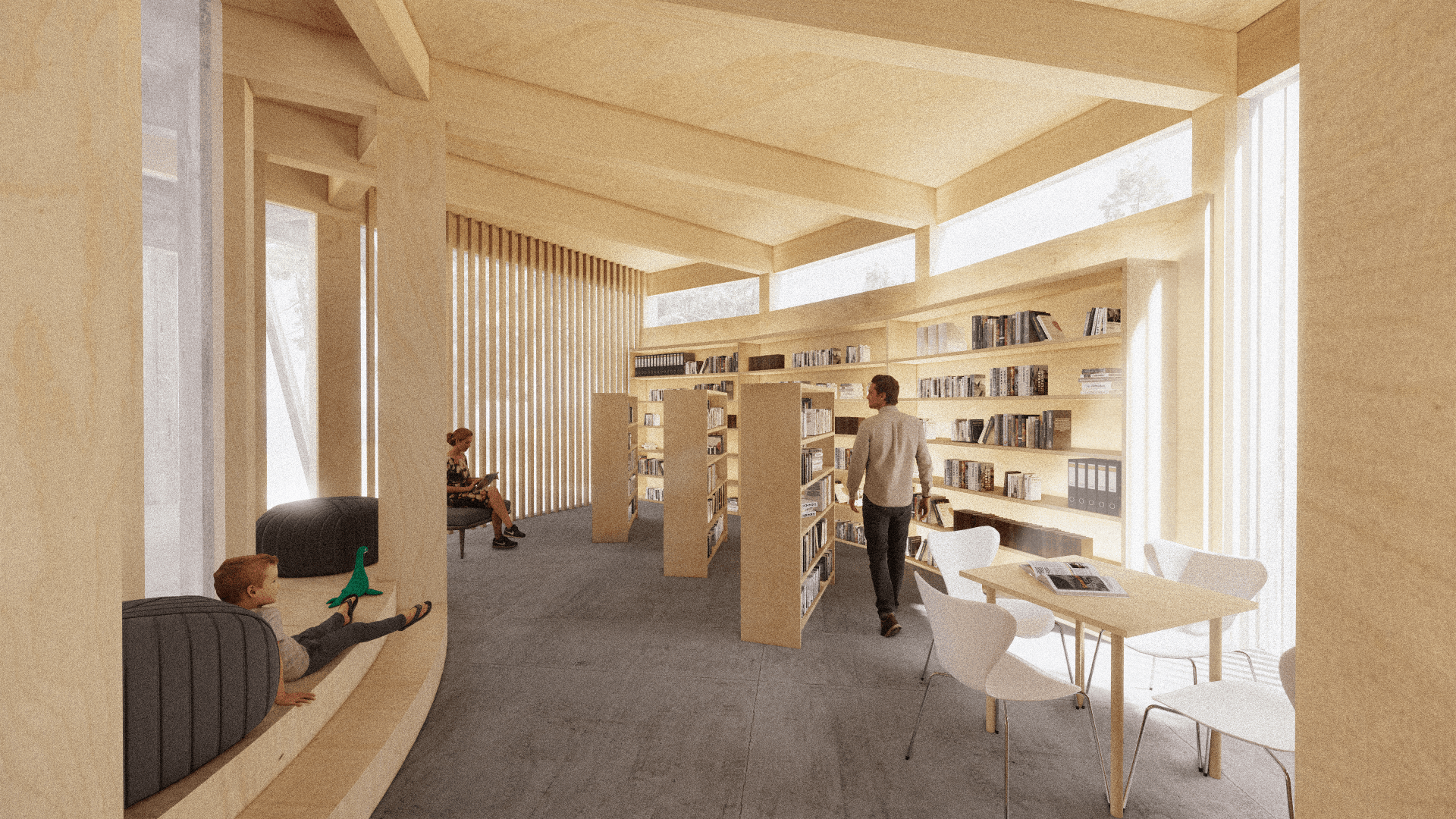