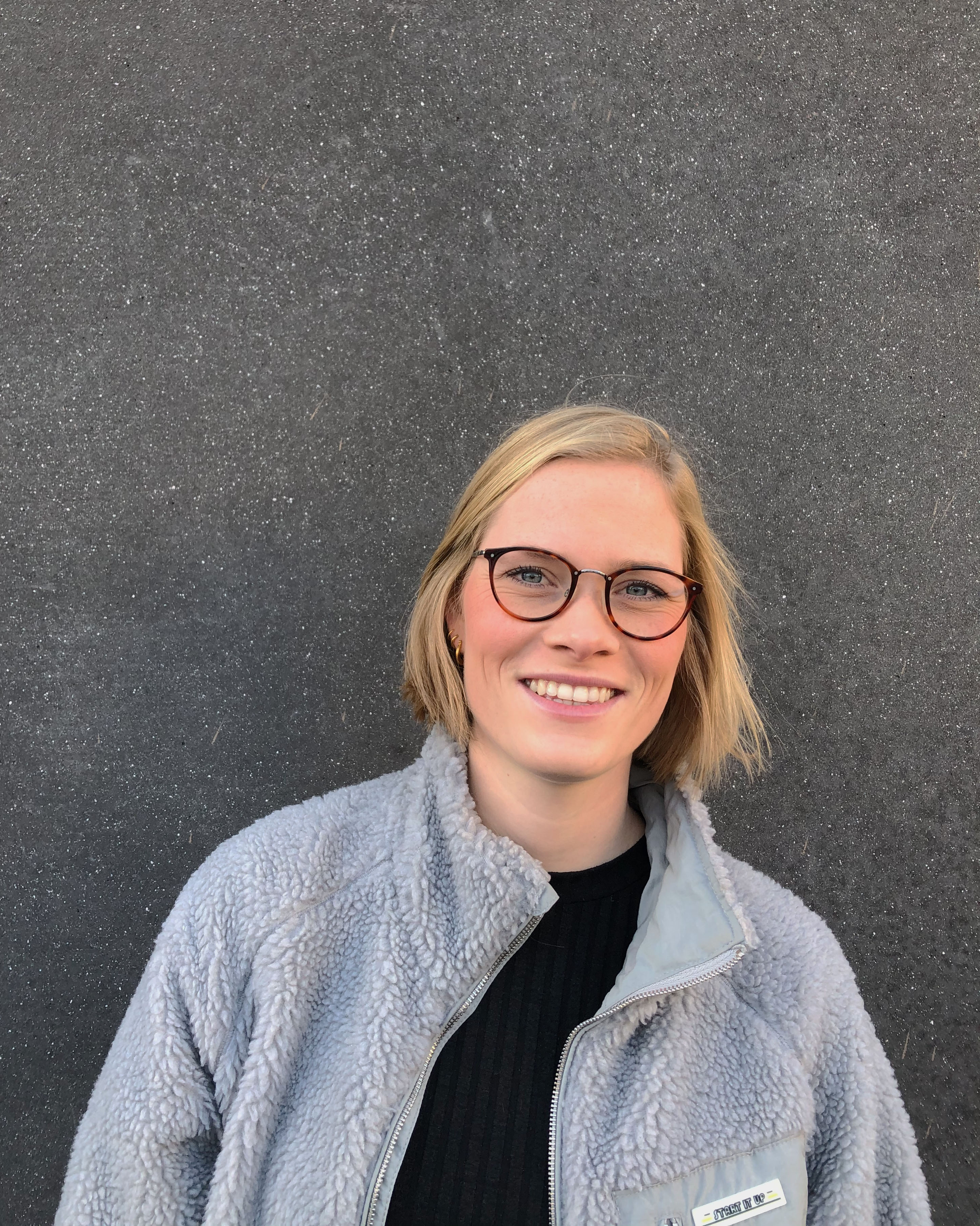 Sound Barrier by Skrydstrup Air Base, Activating the Disturbance of the F35

The Air Force Base in Skrydstrup, in Southern Denmark, is where the F16 Fighters are stationed today and will continue to be the central base for 22 of the 27 F35 Joint Strike Fighters. The new Fighters are not only more advanced in their technology but are also bigger in size and weight and are therefore equipped with an engine that has nearly twice the power. The future reality for the local area, nearby cities and neighbors is one of invading disturbance. However there are also positive ramifications of this large investment, such as the industrial and occupational injection to the area and the Danish industry, and also the factor of Attraction that the F35s posses can evolve favorably for the city and the region.

The scope of this project investigates how new activities, linked to the activity of the Strike Fighters, can expose hidden potential in the context of Skrydstrup, recognizing the F35 disturbance as a catalyst.

A Sound Barrier is broken when a large increase in the force opposing a moving object reaches the speed at which sound travels.

My notion of the Sound Barrier is interpreted so, the force (of Skrydstrup Air Base) is continuously increasing and will reach and exceed the speed at which the city of Skrydstrup travels with the implementation of the new F35 Strike Fighters. This will create an explosion (or a sonic boom) of opportunity and despair that hold the potential of both beneficial development but also devastation.

So, the project deals with how architecture can embrace the evident challenges posed by the Strike Fighters, respond to the issues emerging with the implementation of the F35s and benefit from the ramifications? 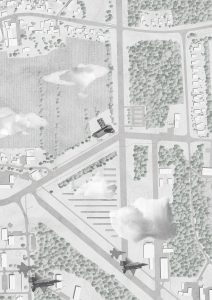 The project is developed on a hybrid scale between the base and the city, claiming presence, ensuring activity and bringing new value and meaning through a multilateral program, that relates to the different stakeholders in the implementation of the F35, that i define as:

And through these the program take on the challenge to express the two sides of the issue, being problematic and beneficial.

The Control Tower responds to the program of Attraction as a place to see and experience the fighters. The character evolves to be a view tower and a fly-by-bar that accommodate a short stay for the visitor. The Hangar holds an element of both protection and future, and is therefore interpretated as a place for future activities on the terms of the city enabled by the community through local activities. The character unfolds as a place or club for E-Sport as a developing sport of the future. The last character links to The Barrack and the work-related and temporary stay the barrack provide on the base. The last element in this composite program is a commuter hotel that facilitate a domestic scale for the worker and the visiting people of the industry.

The building approach is both one of welcome and one of exclusion in terms of disturbance. The project investigates the soundscape of Skrydstrup through both the positive ramifications and the issues and consequences and in the void between them the unexpected can create new relations, meetings, opportunities and understandings. In order to decompose the distance between the base and the city, interdependent relationships are established by ensuring activity through a combination of different programs that relate the future disturbance. 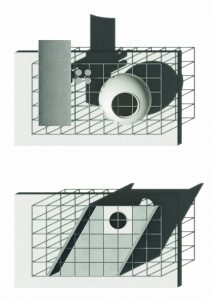 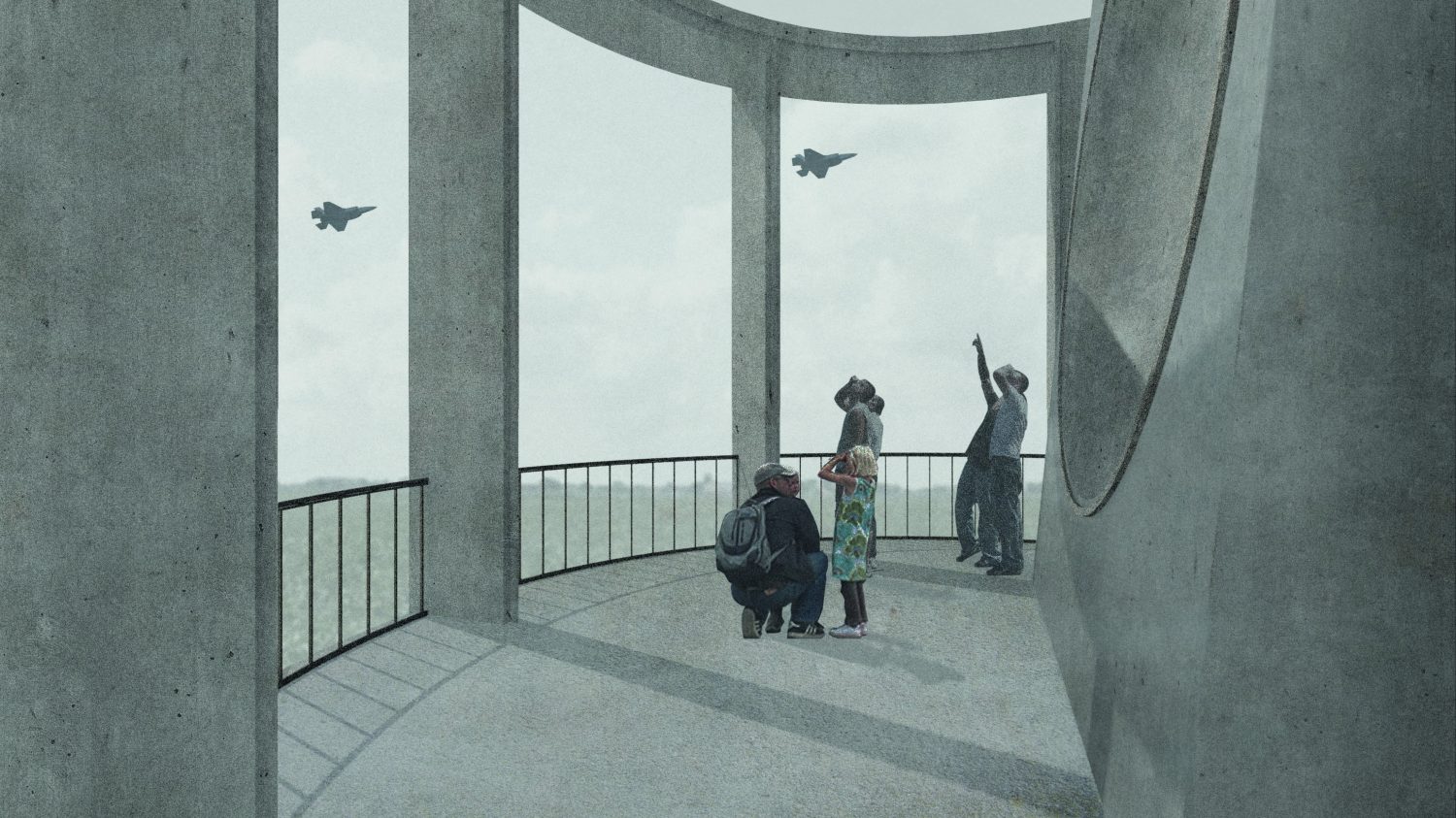 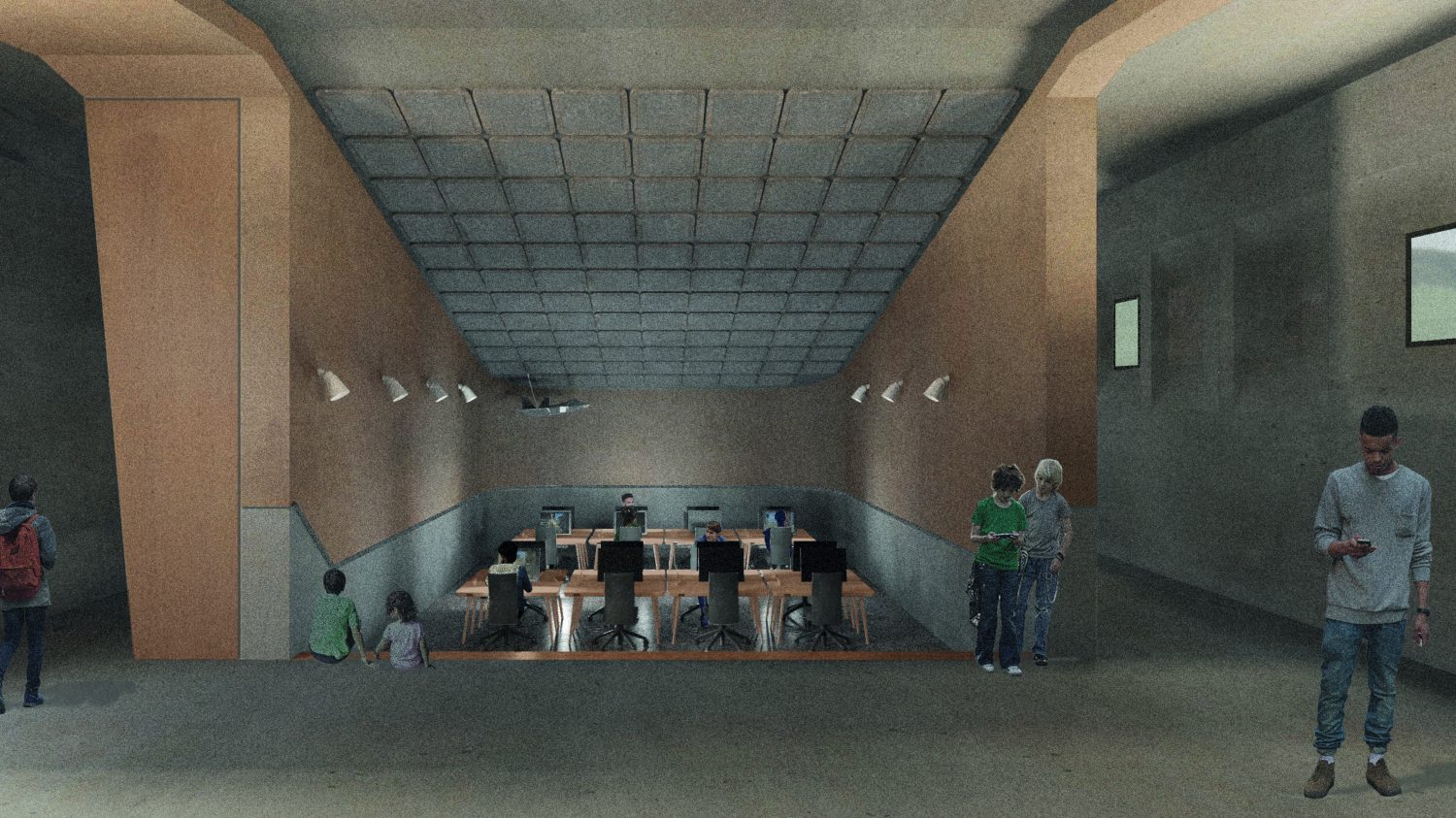 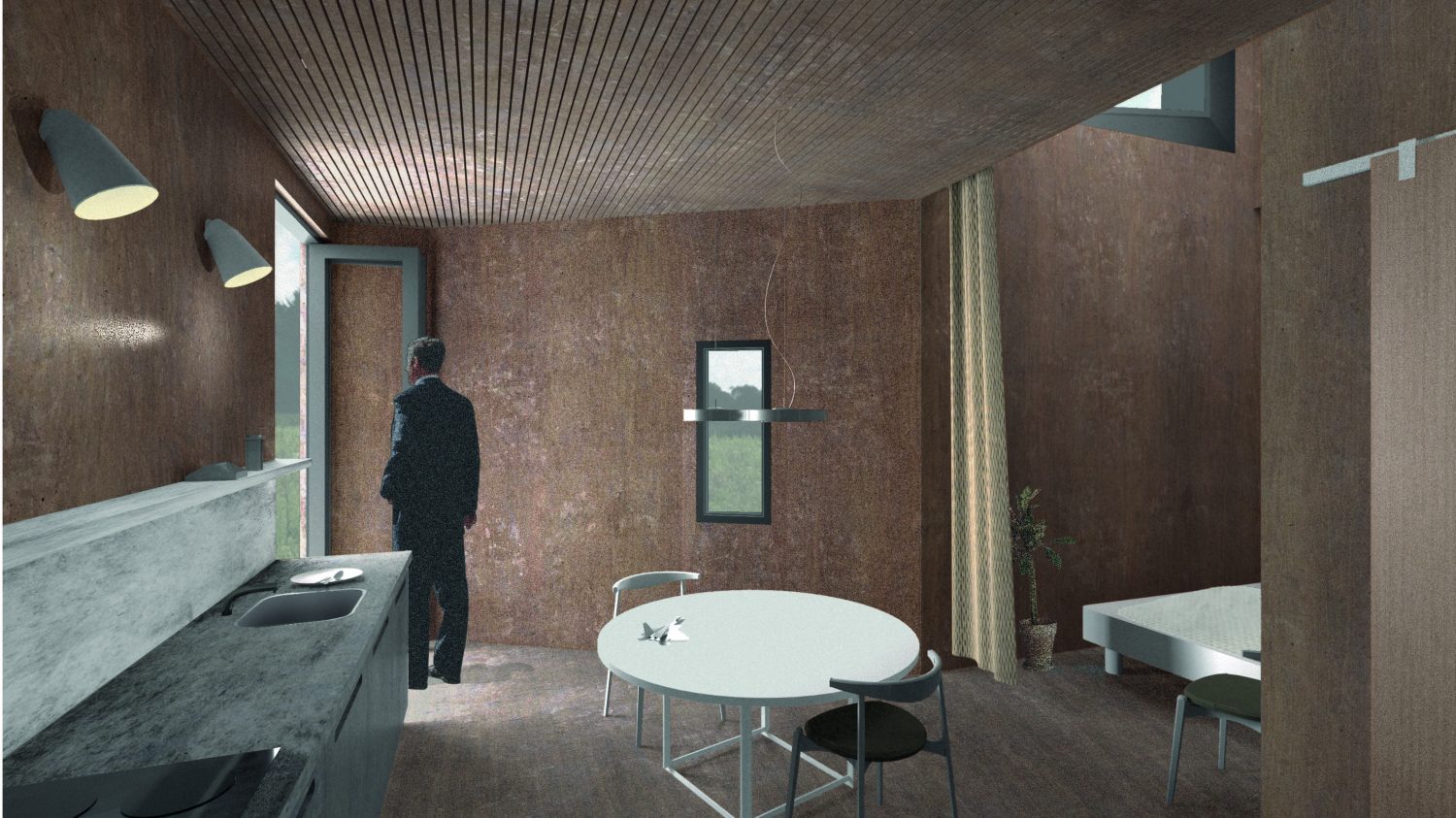 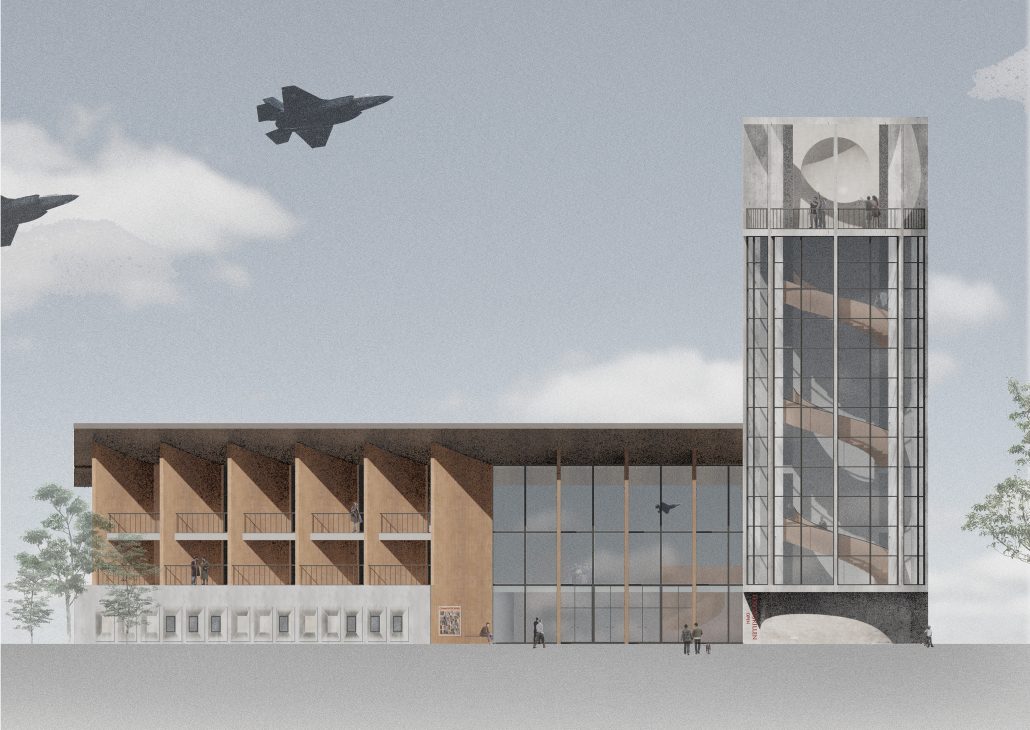 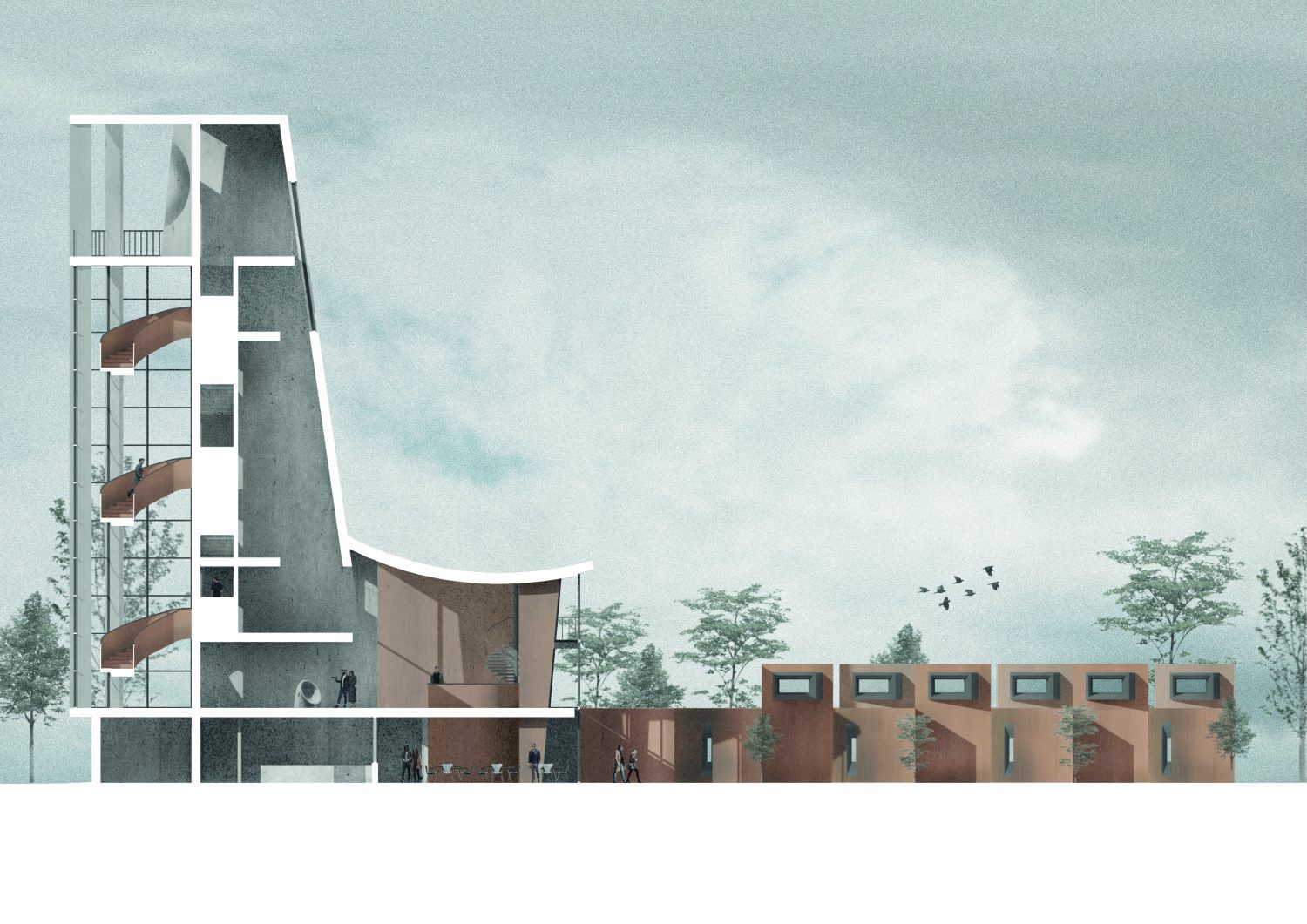 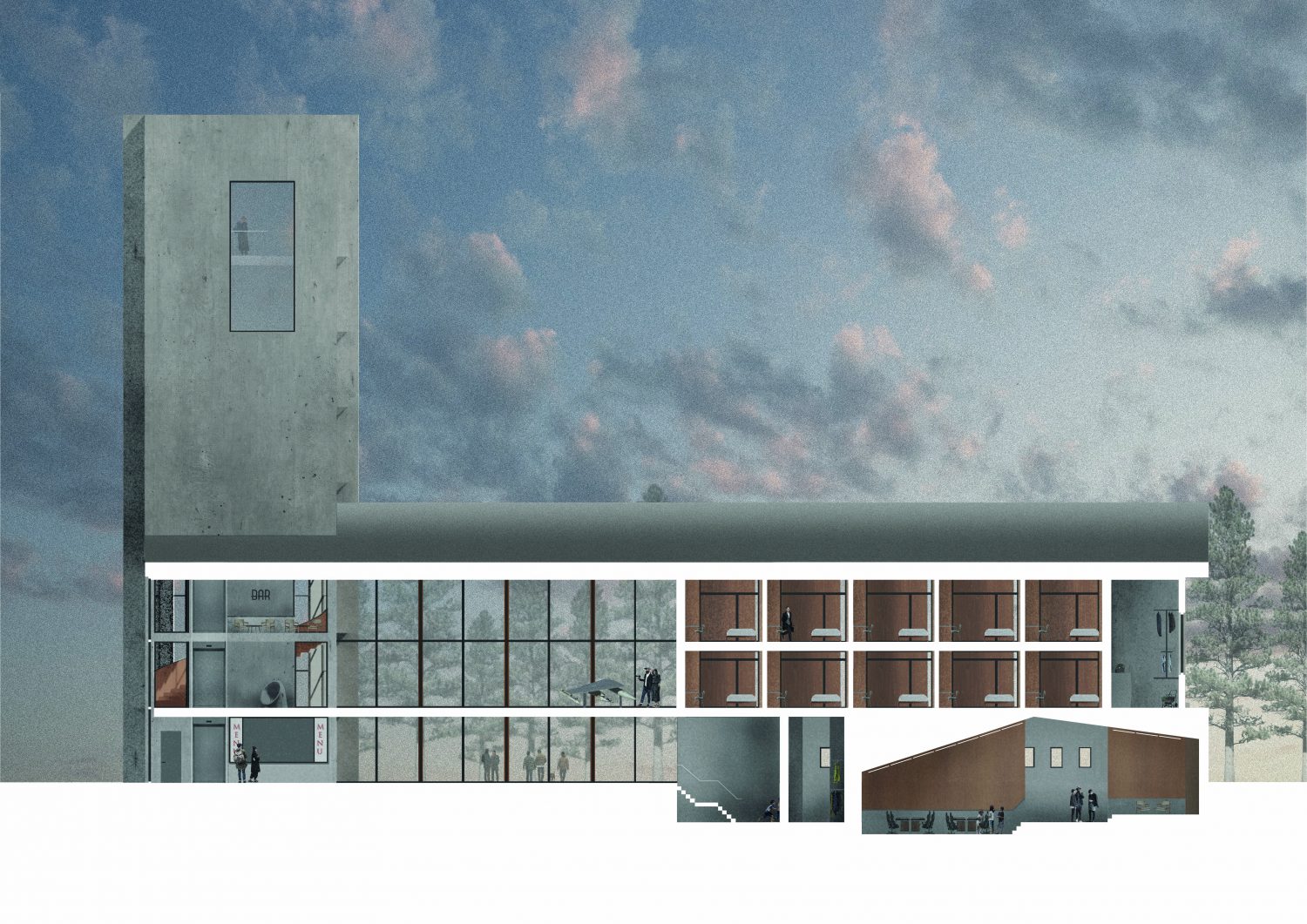 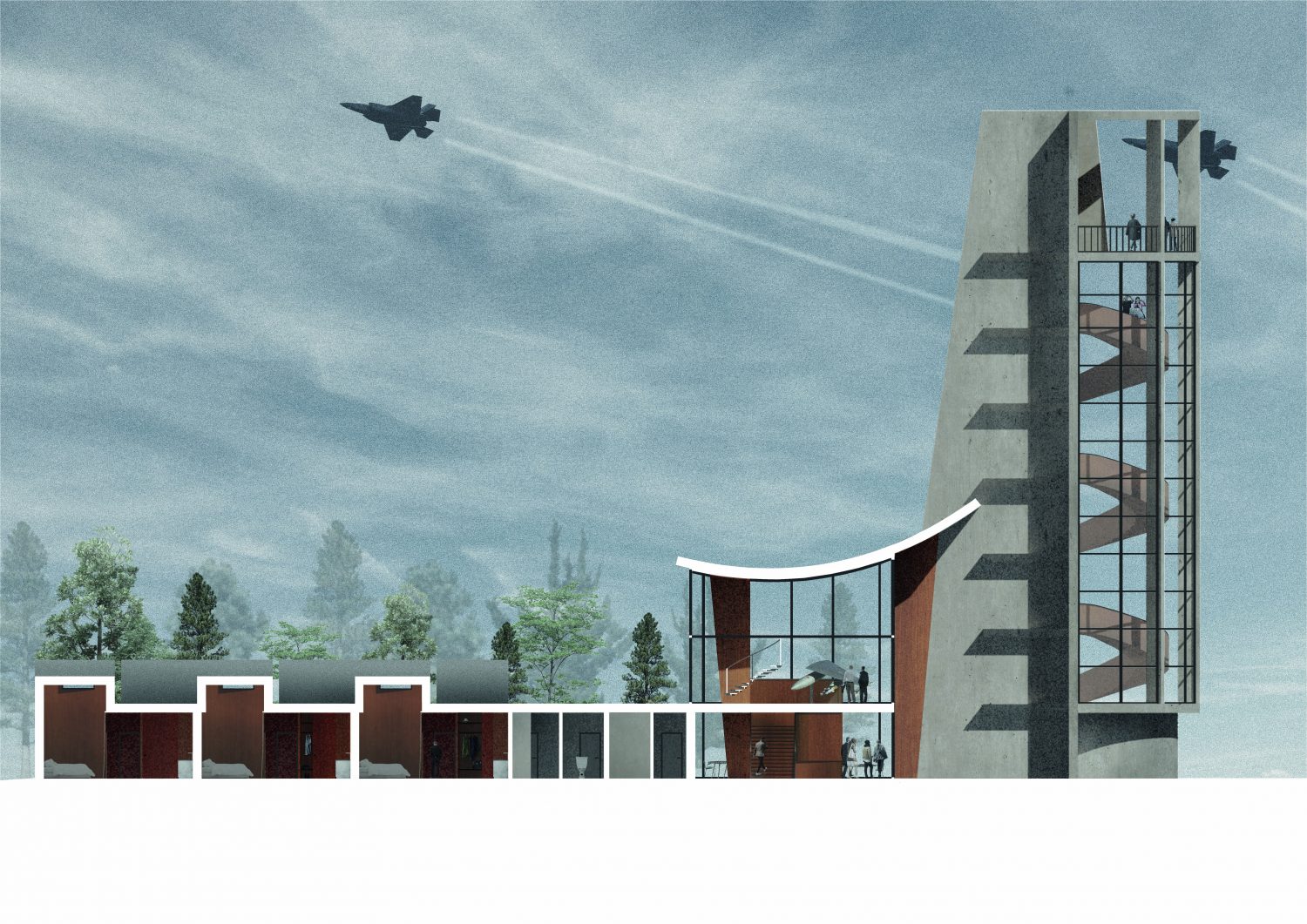 The three programs in the project are aimed at different levels of disturbance, from the full experience of the fighter to the domestic desire to sleep in quiet surroundings and then with the virtual activity as an intermediate. The relation to the question of disturbance is also represented in the choice of materials; concrete and wood. The dominant material for the experience of the fighters is concrete performing as a reflector that emphasize the disturbance and the experience. The wood represents the approach of exclusion and absorbs the disturbance enabling domestic spaces able to withstand the noise from the F35. And by this, the materials of the building communicate a position towards the issue of disturbance in the scale of the community, the visitor and the worker. The project hereby features both the benefits and the challenges, responds to the issues of the fighter activity through an architectural position and implements future opportunities valuable for all the stakeholders in the program. 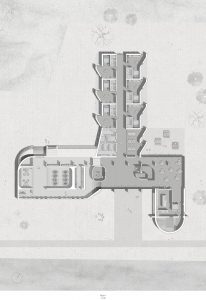 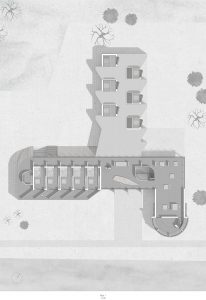 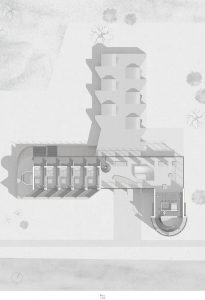 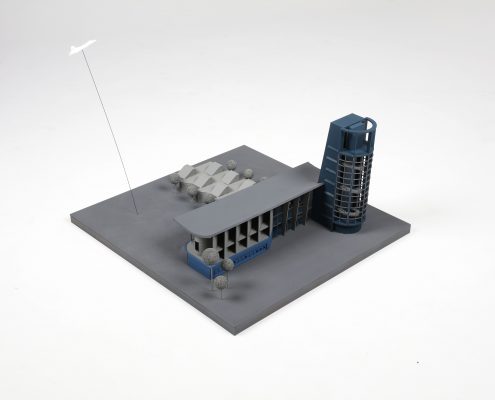 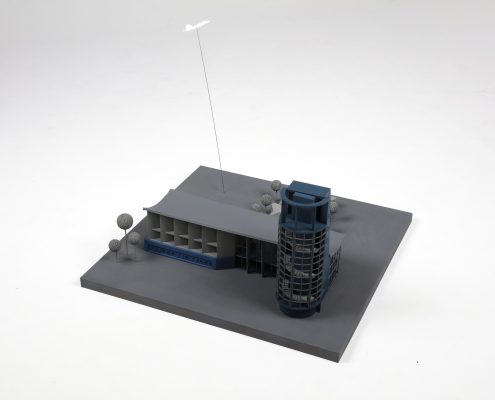 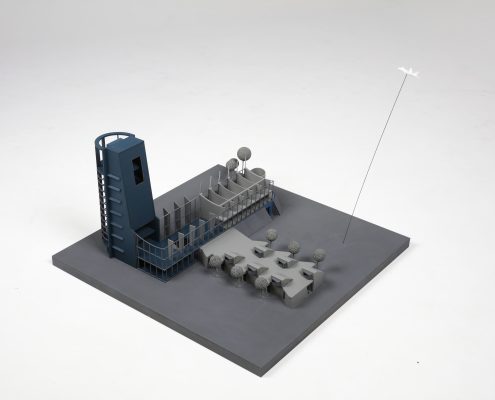 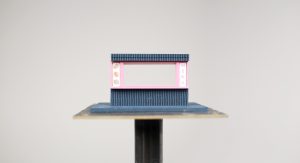 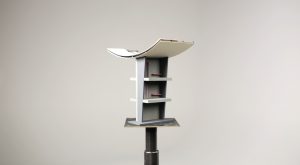 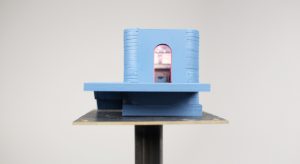