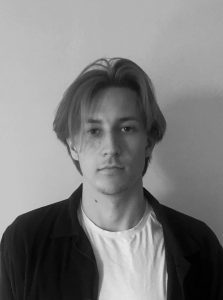 In Transit; A Hotel for a Pan European Identity

Freedom of movement and residence for people in the EU is the cornerstone of union citizenship and it is one of the four fundamental freedoms upon which the European Common Market was based. More precisely, the freedom to travel, study, work and live anywhere within the EU. Paradoxically, we see increasing members of the society excluded from urban property markets. Cities are essentially dense accumulation of capital, in which the home is subject to financial exploitation. Consequently, Europe is facing demographical changes, that introduces typological questions on how we can design more flexible, sustainable and cost-effective, short-stay dwellings for the European mobile workers.

This project probes into the urgent crisis of housing, by offering an alternative dwelling for the precarious and temporal condition of life in cities. The proposal is a European network of hotels, intervening upon the physical structure of train platforms in the capital city centres of EU-27. The hotels attempt to encourage and support the construction of a pan-European, cross-border community for the self employed workforce. On the basis of this, one single hotel will be developed in the city of Brussels, above the railway platforms on Gare du Nord. 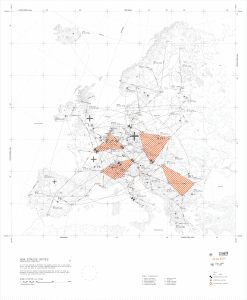 The project is a European network of hotels with a building in every metropolis city that attracts tertiary labour (predominantly the North Western Metropolitan Area). In alliance with European high-speed rail operators, the hotels will facilitate the rootless lives of people in motion. An annual membership fee represents the right to stay in any of the hotels every night of the year. However, by limiting each stay to no more than three months in one location the hotel breaks spatial possession, escape the conditions of permanent residency and ensure perpetual circulation of people.

Since labour mobility within the European Union help to reduce labour market pressures and ease economic imbalances, the hotels may possibly be subsidized by the EU commission to alleviate housing cost. The hotel chain will be the first social housing project of the European Union. In that sense, it is a withdrawal from the nation state in any sense, rejecting and opposing its context and referring only to itself. Accordingly, the project hovers ubiquitously over the universal standards of the railway.

The Hotel accommodates three temporalities for being in transit according to the respective membership plans; A lounge area for waiting in between departures; A coworking space inhabited on a daily basis; and dwelling units inhabited for days, weeks or months.

As an analogue to the idea of Europe, and politically represented by the EU, the hotel will encourage the construction of a pan-European community. Since home no longer confines to a single geographical locus nor nation, the project refuse ownership and incentivizes shared amenities. Refusing ownership over something, means simply using it. Use is here understood not as value, but as the act of sharing things and thus the supreme for of living together in common. This eliminates the burden of material property in favor of traveling lightly. Traveling lightly means leaving with the bare minimum, arriving discreetly in an unknown place and immediately modulate daily life to this new environment. 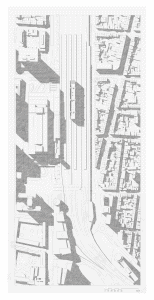 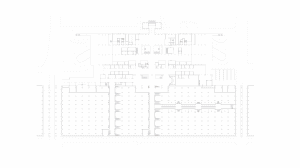 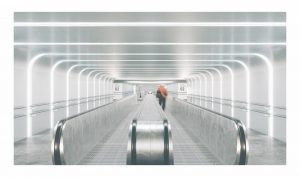 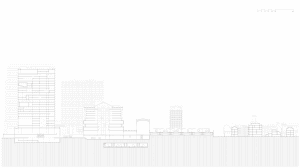 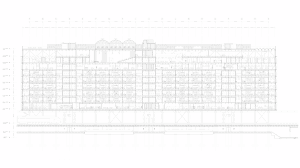 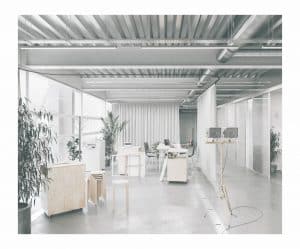 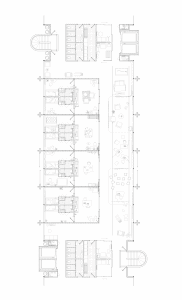 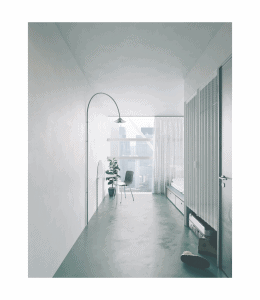 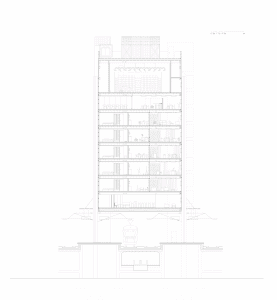 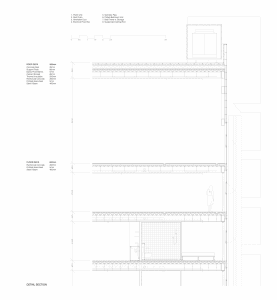 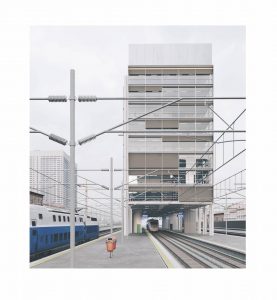 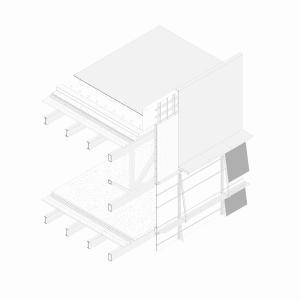 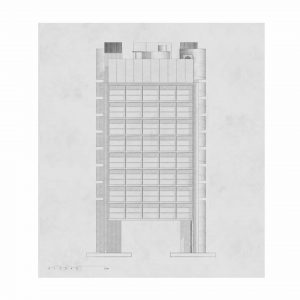 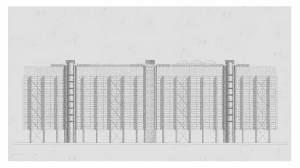