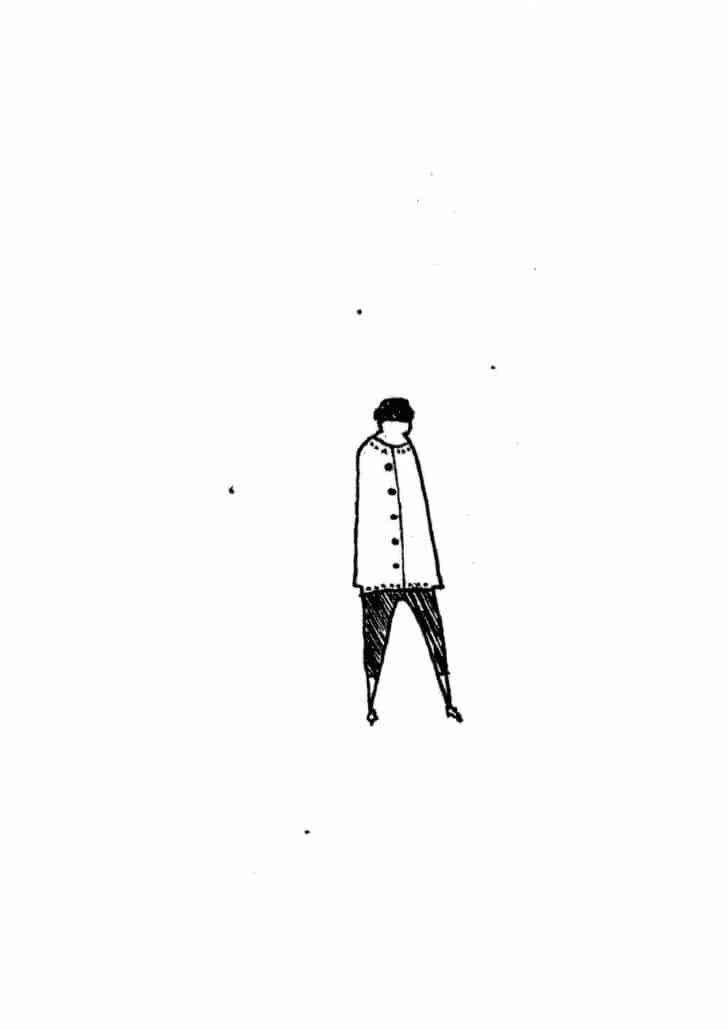 SHOULDER TO SHOULDER, NOT FACE TO FACE
– An Architectural Investigation towards Integration

The title, Shoulder to Shoulder, not Face to Face, suggests a behaviour towards the unknown, the far-away and the foreign. It is an attempt to encourage differences, and perhaps then realise the similarities, when co-existing across cultures and nationalities. By working shoulder-to-shoulder, rather than only meeting each other face-to-face, we might be able to eliminate the ”us and them” mentality, and hereby cultivate social cohesion in our homes, neighbourhoods and cities.

This thesis project aims to explore and question the status quo of the housing situation in the capital of Norway, Oslo, where gentrification is pushing vulnerable social groups and minorities out of their homes and established communities. The municipality calls to action among activists, architects and neighbours.

The starting point of this project has been inspired by this issue, and the sensitive and rather political theme ”integration” has been taken on as a topic to discuss and explore.

Based on this, the project explores the potentials of introducing a housing concept in the middle of Oslo, inspired by co-living concepts in Berlin, and public spaces in Istanbul.    Furthermore, the intention is to see multicultural differences as a strength and value, rather than an issue to be solved, in this case; for architectural development. It is neither a ”for” or ”against” immigration-project, but rather a celebration of the multicultural potentials, acknowledging the fact that Norway has and still are accepting immigrants coming from all corners of the world. 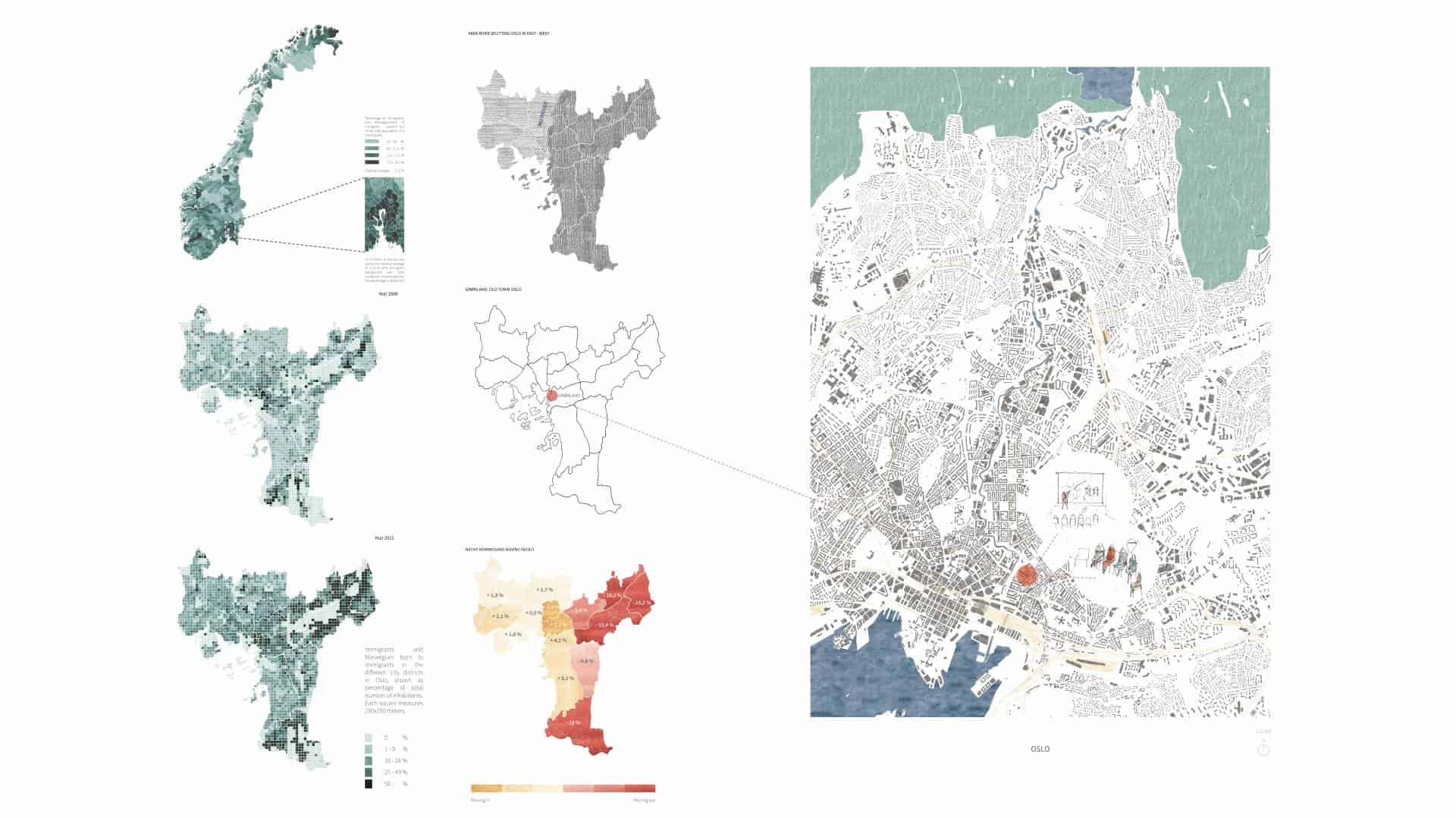 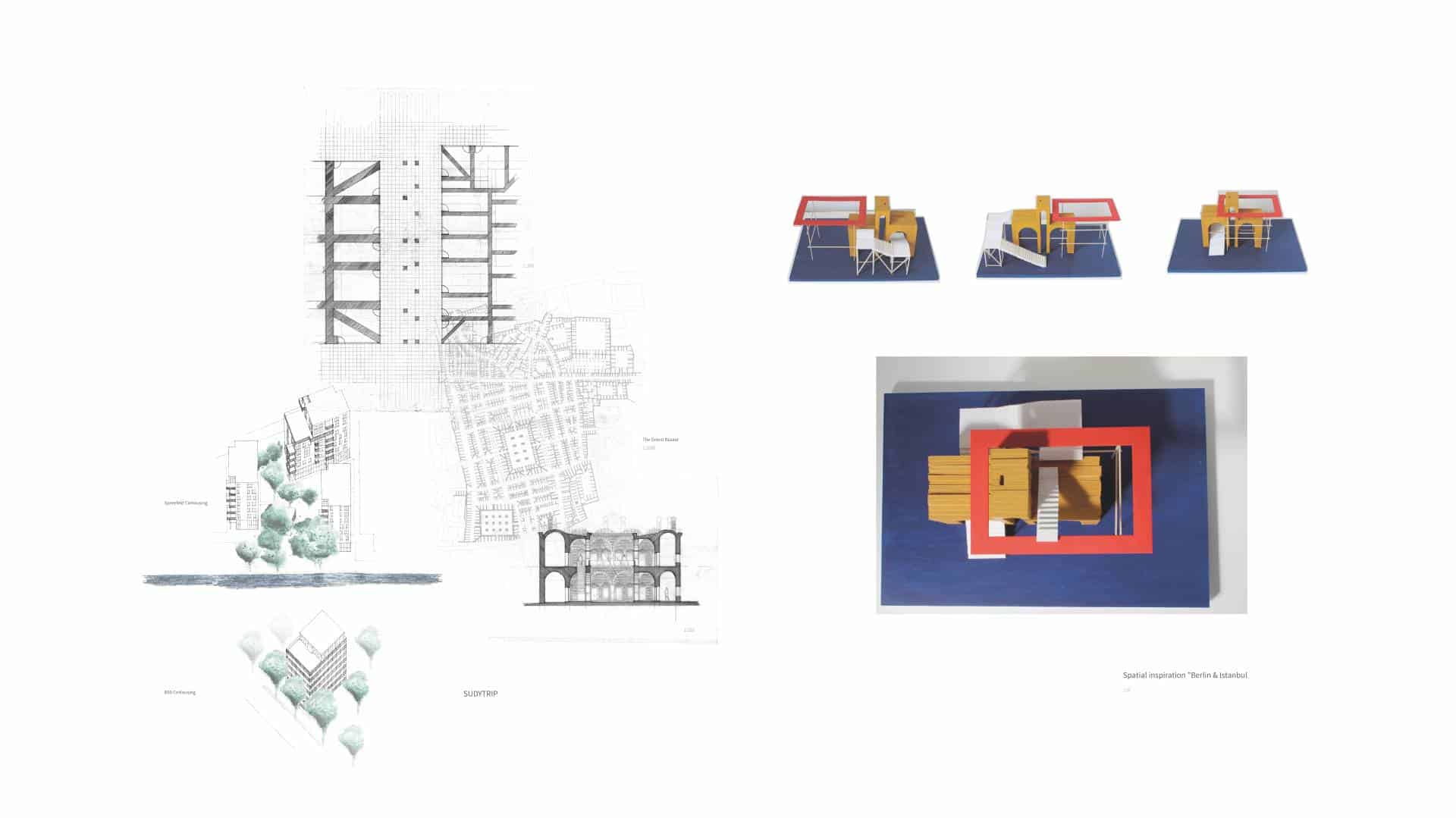 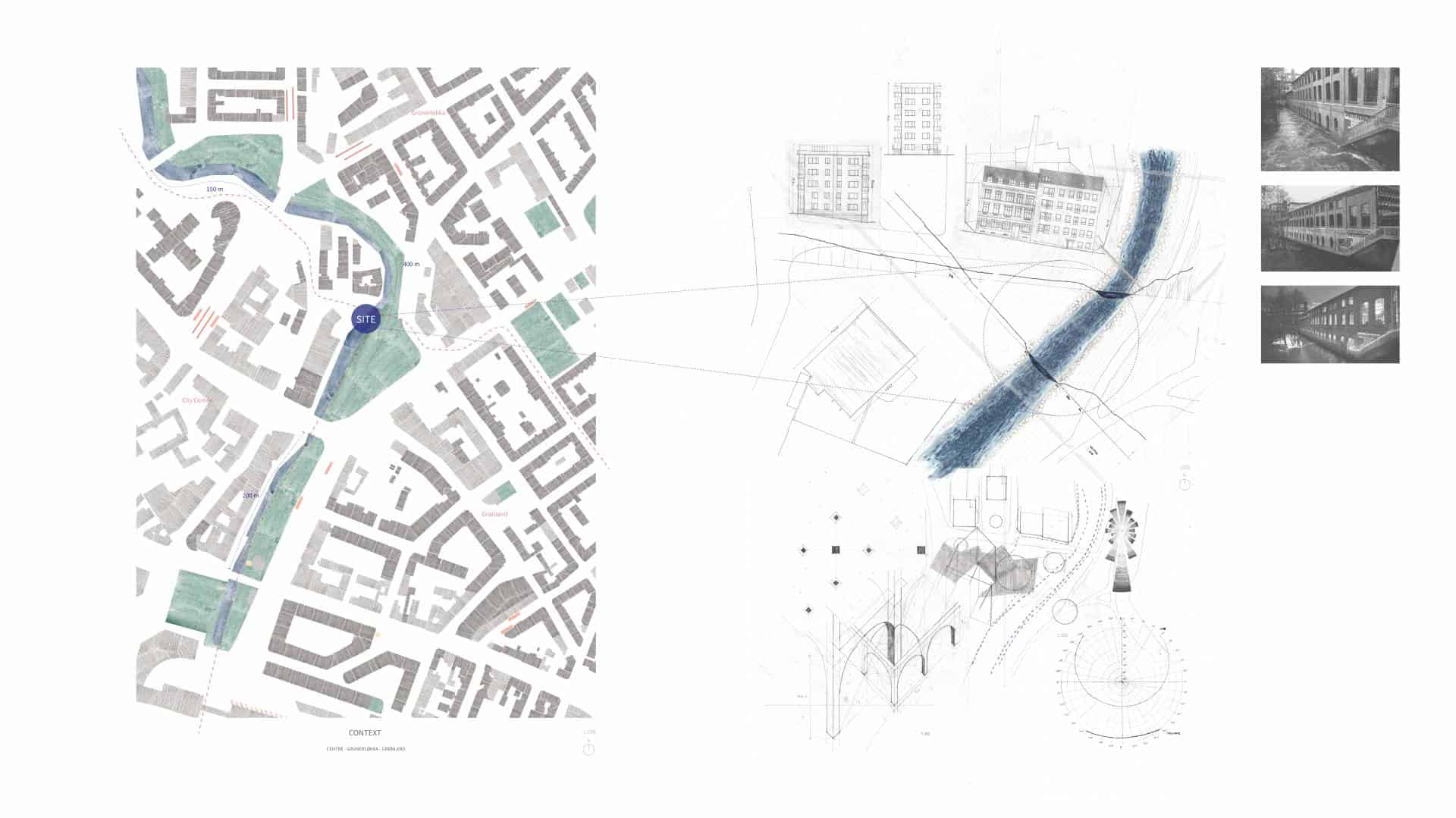 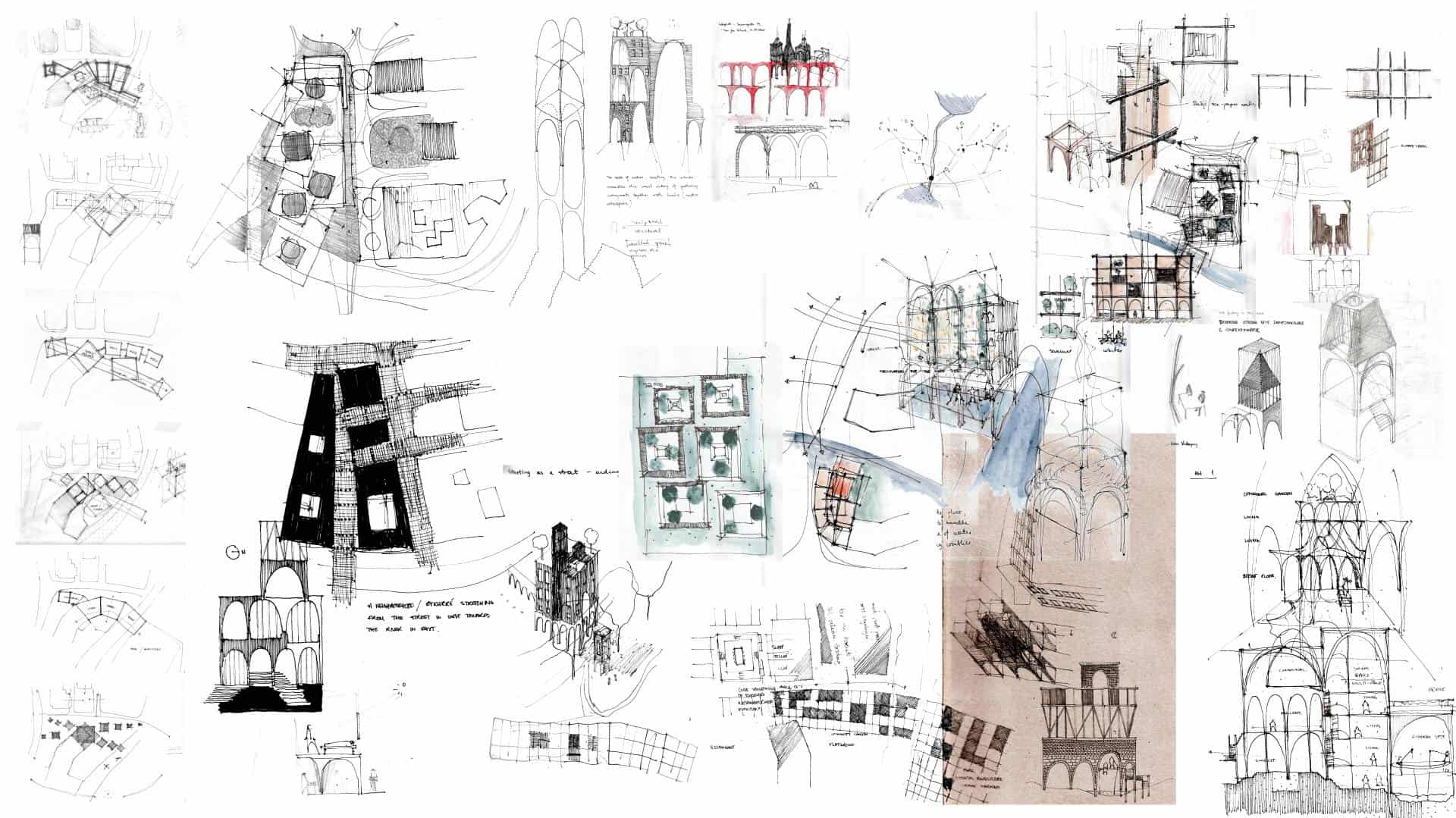 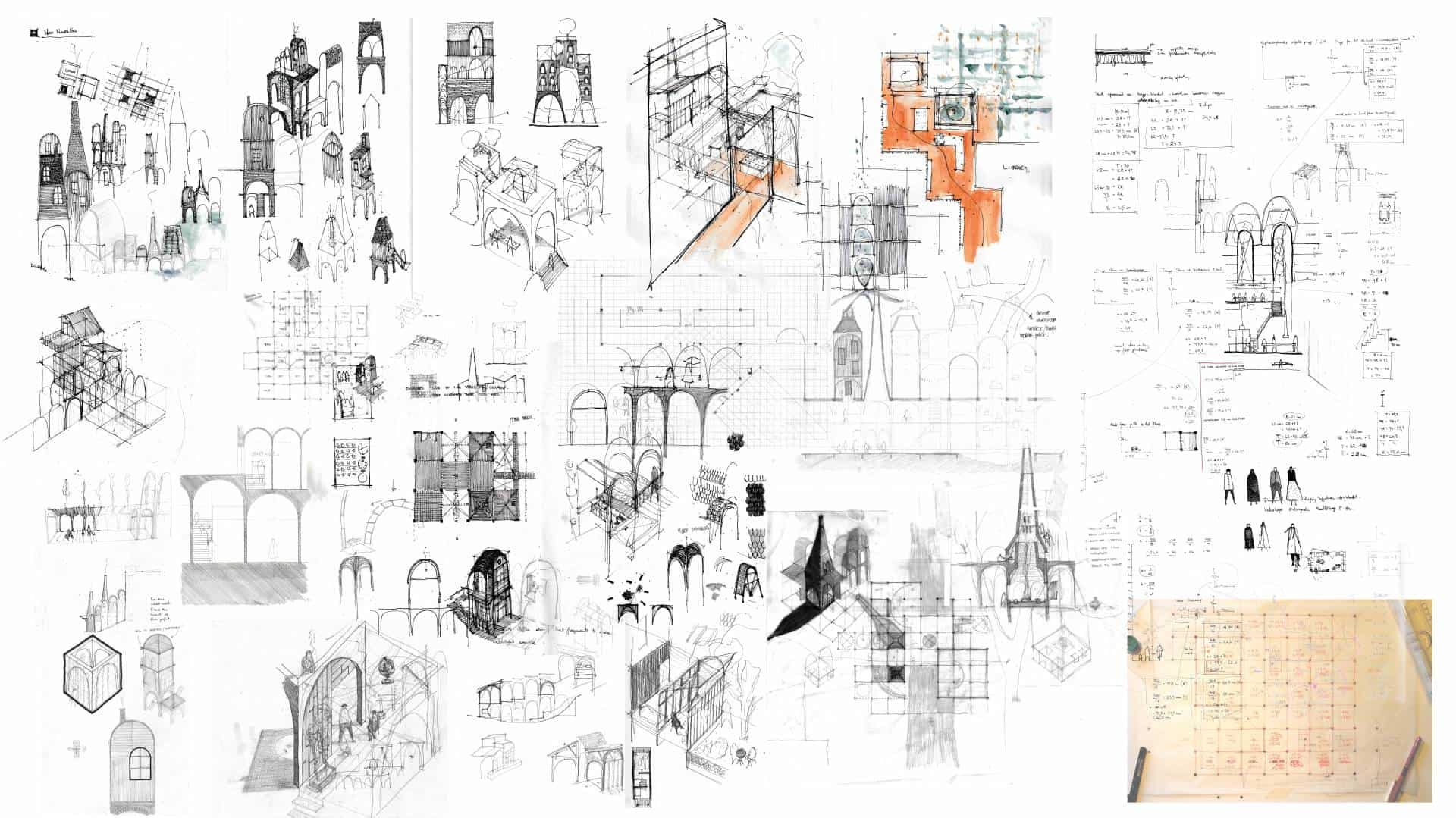 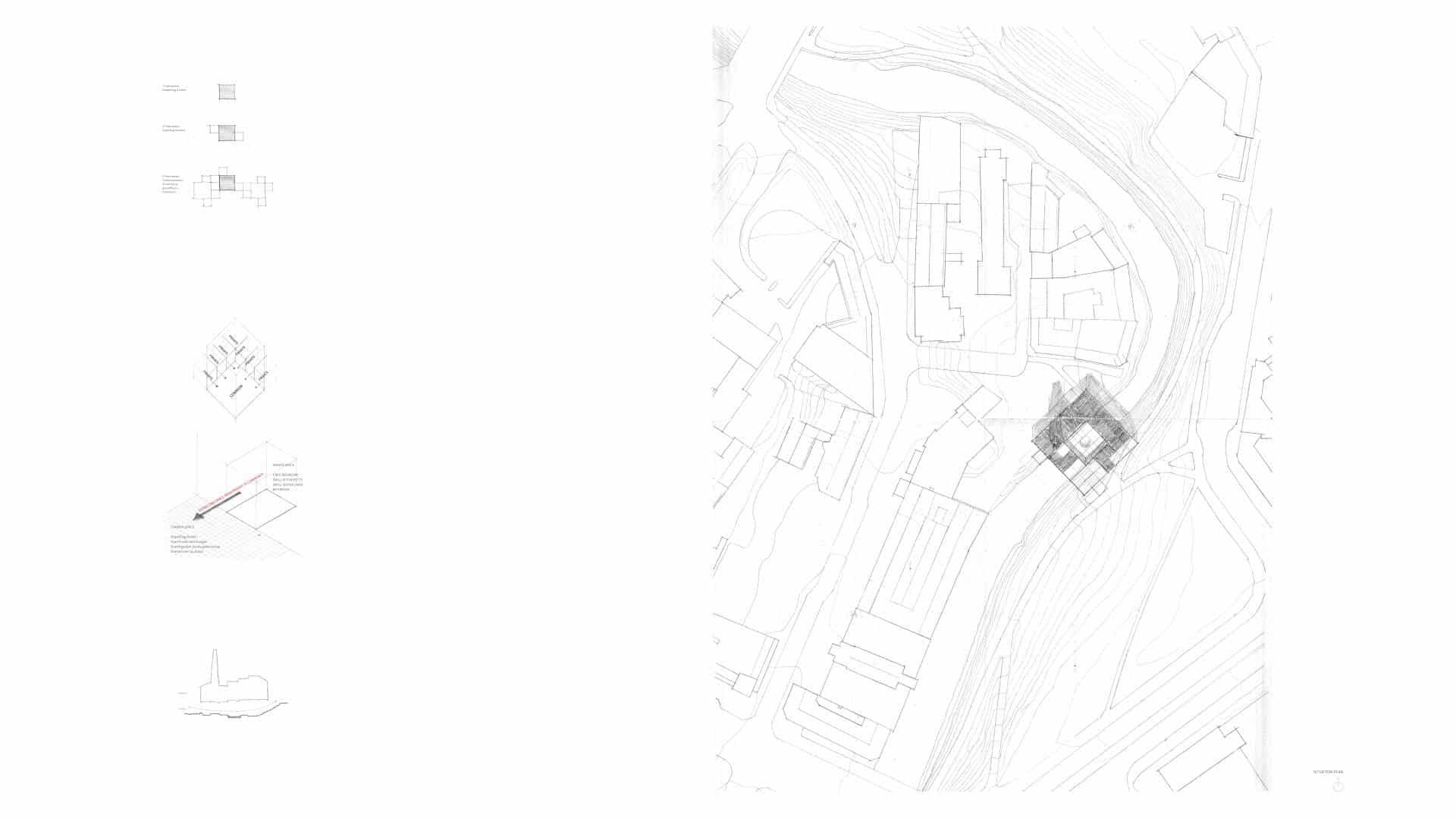 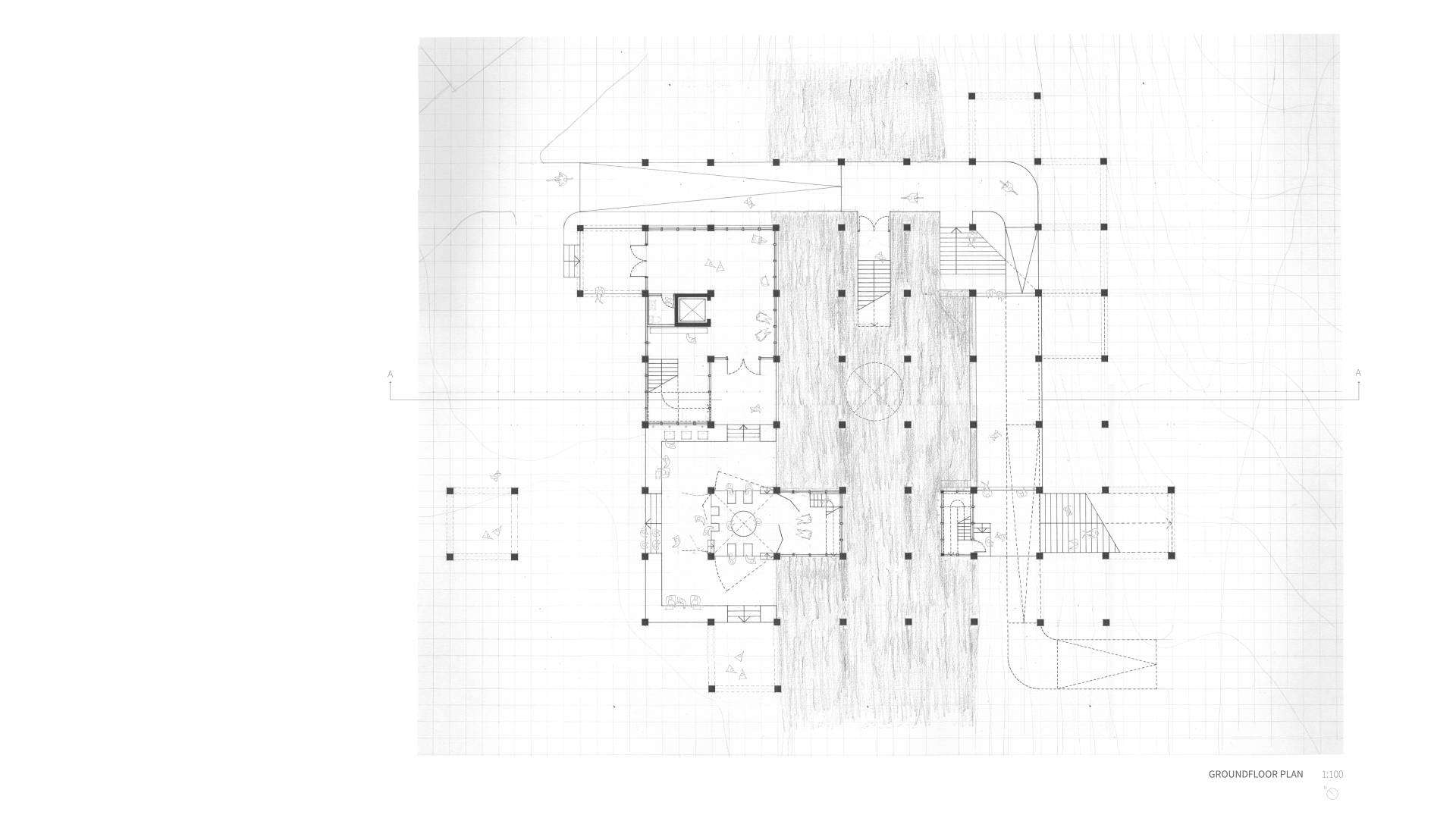 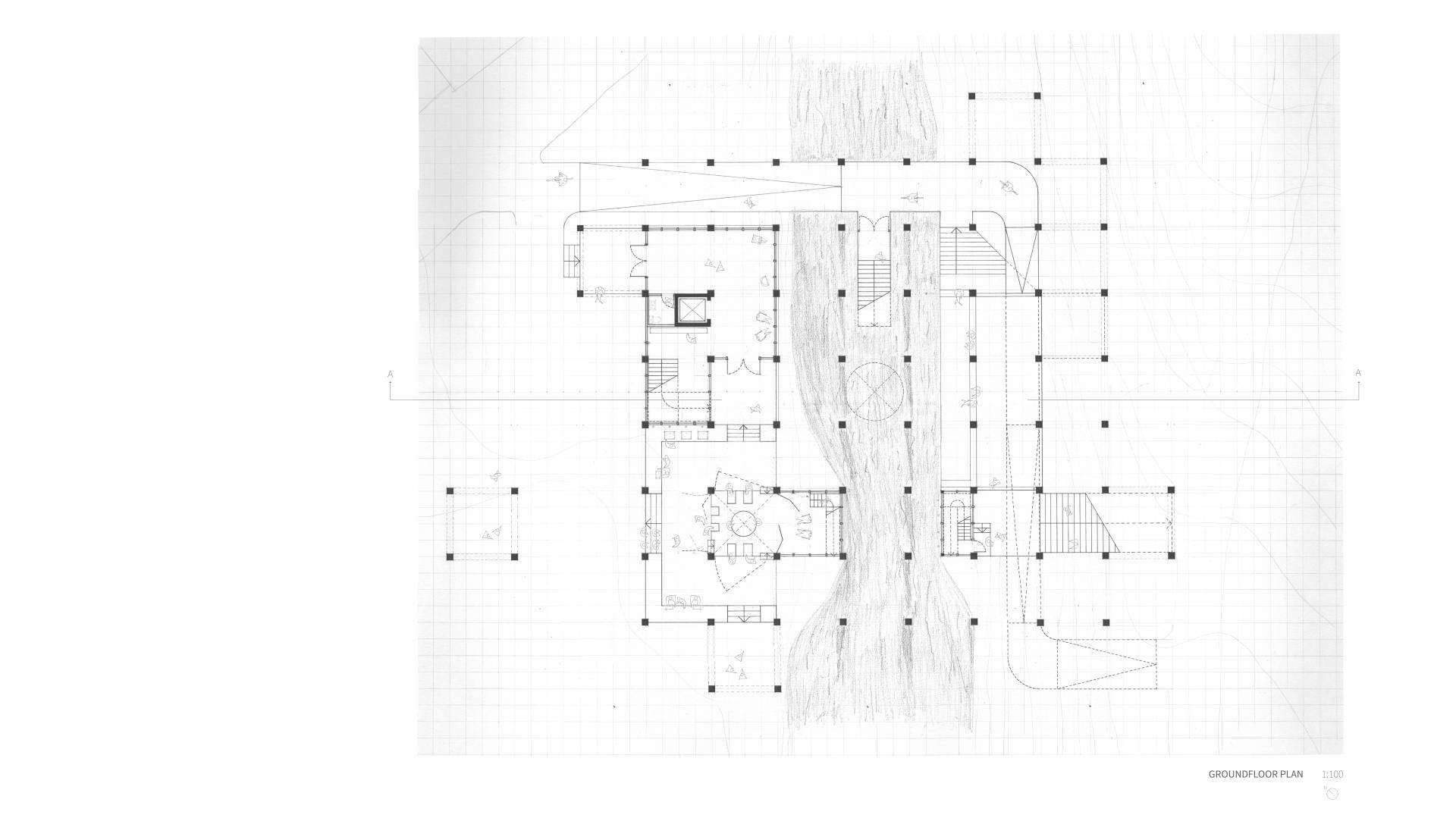 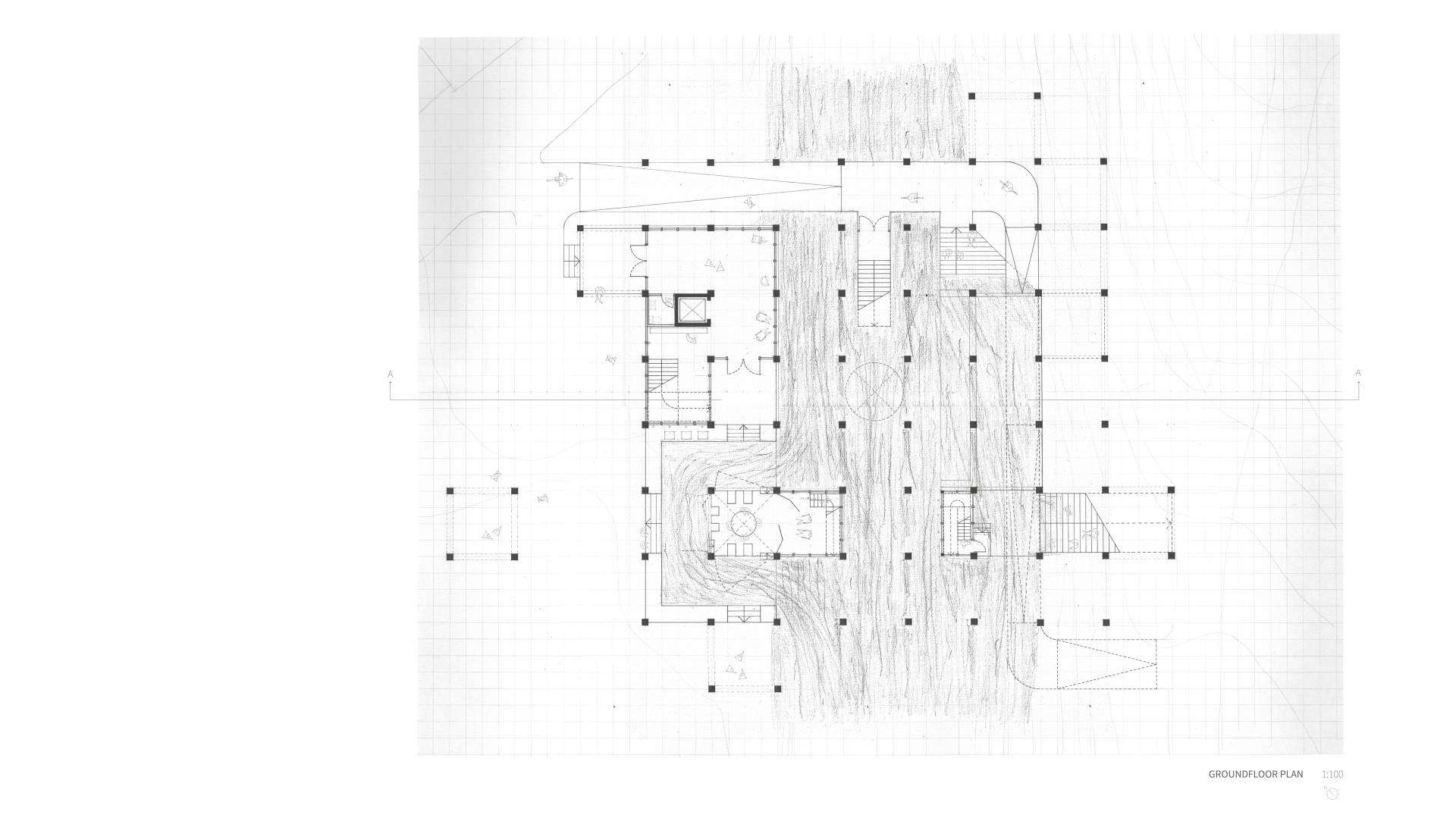 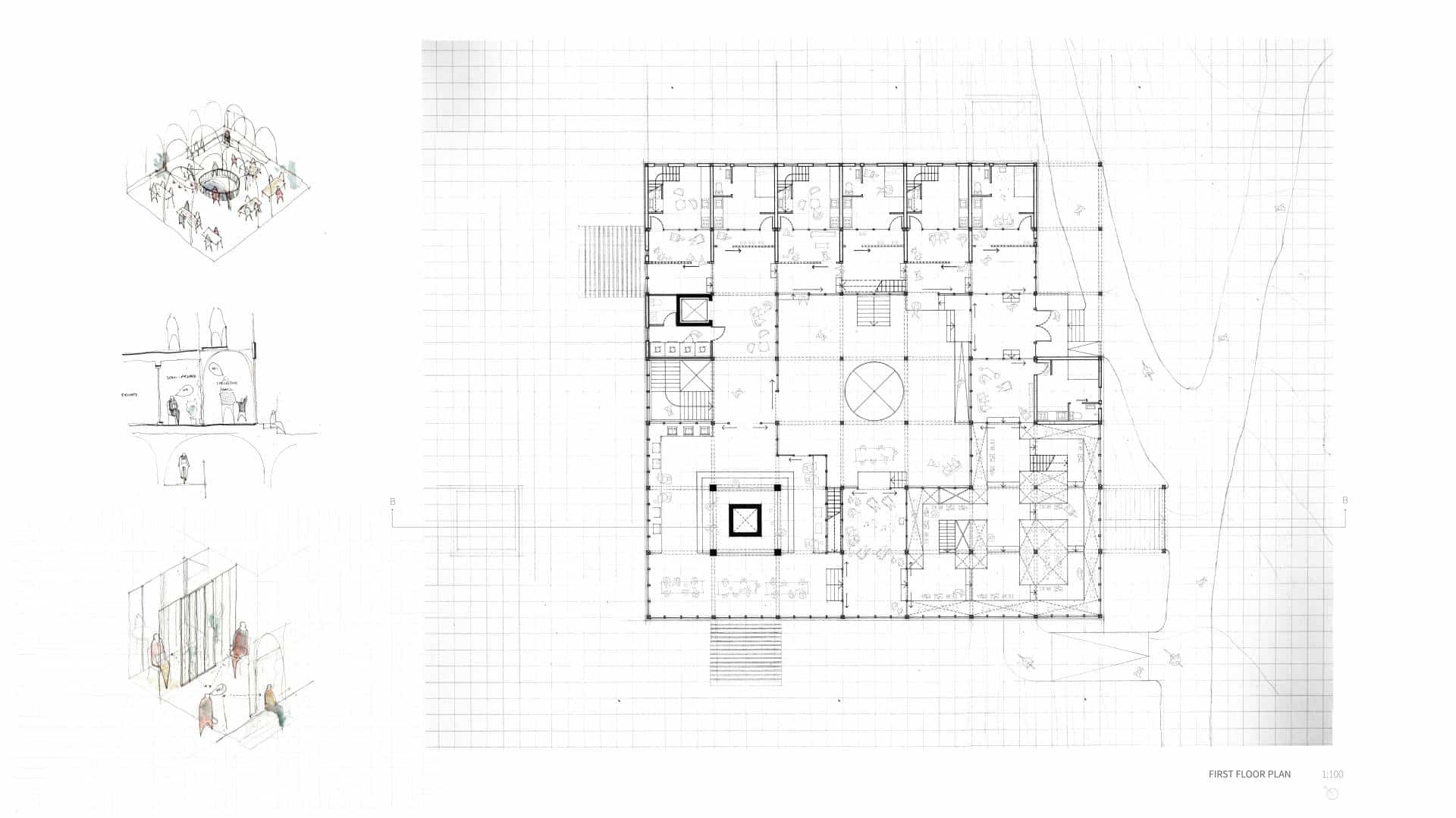 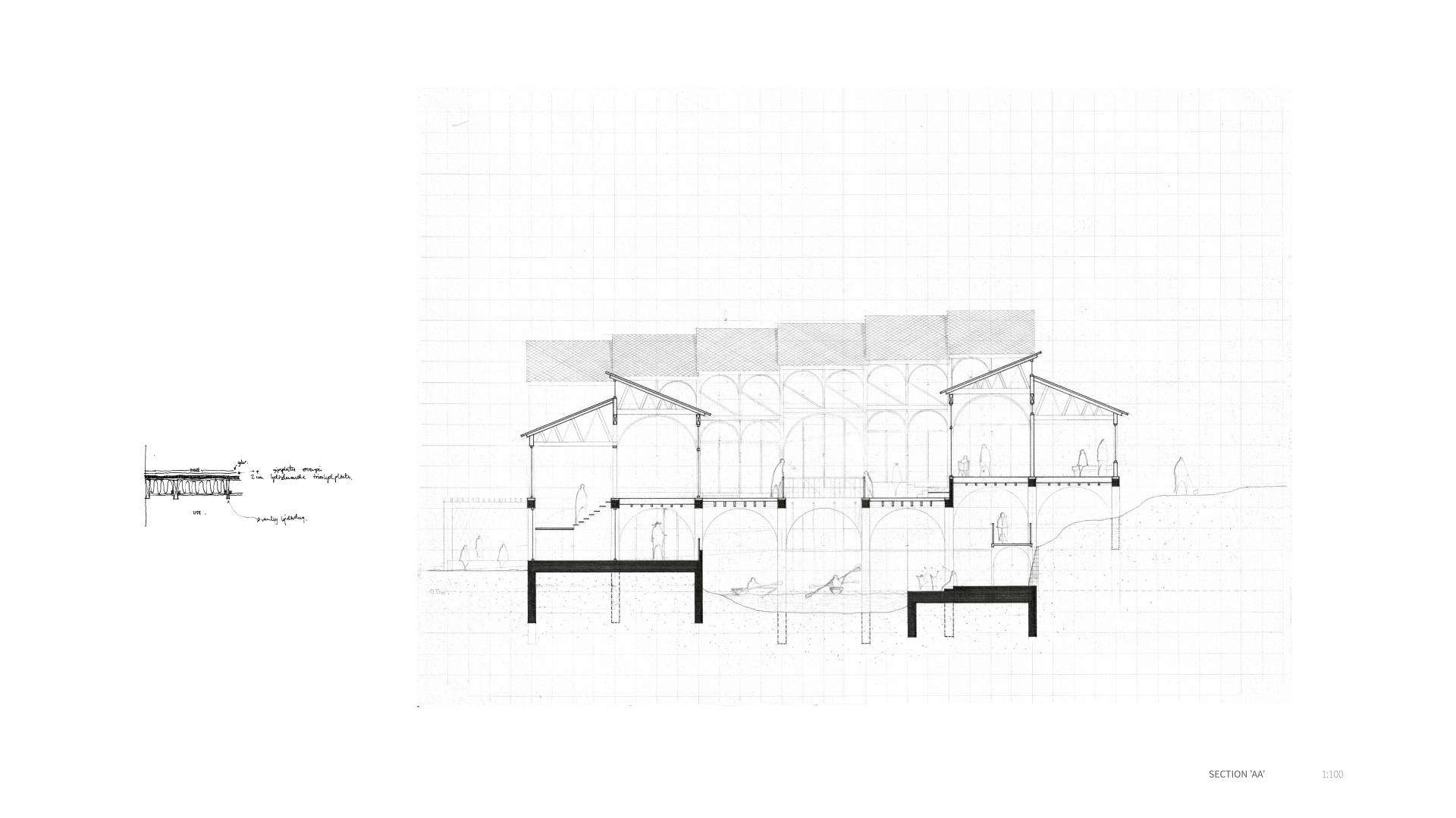 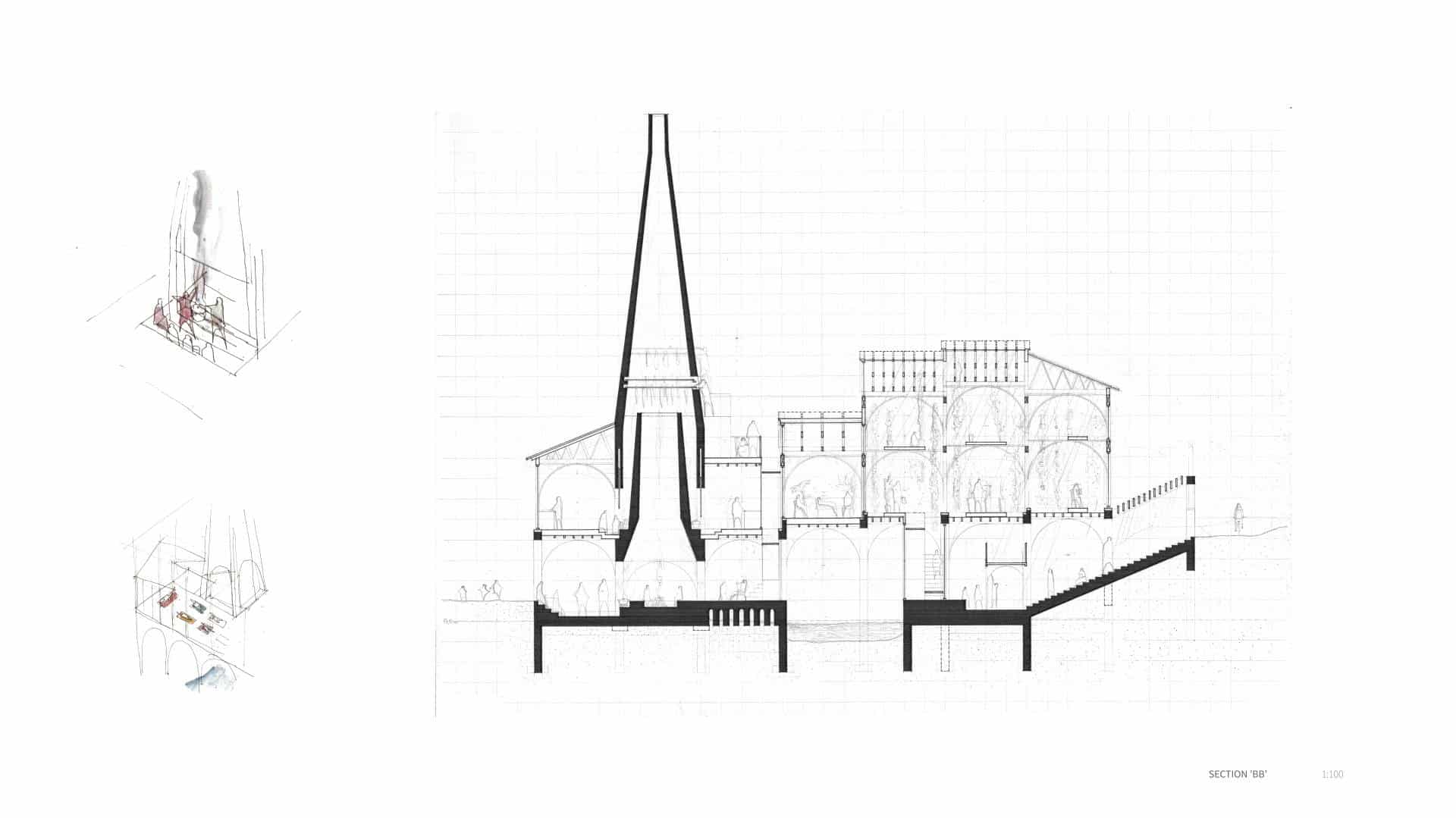 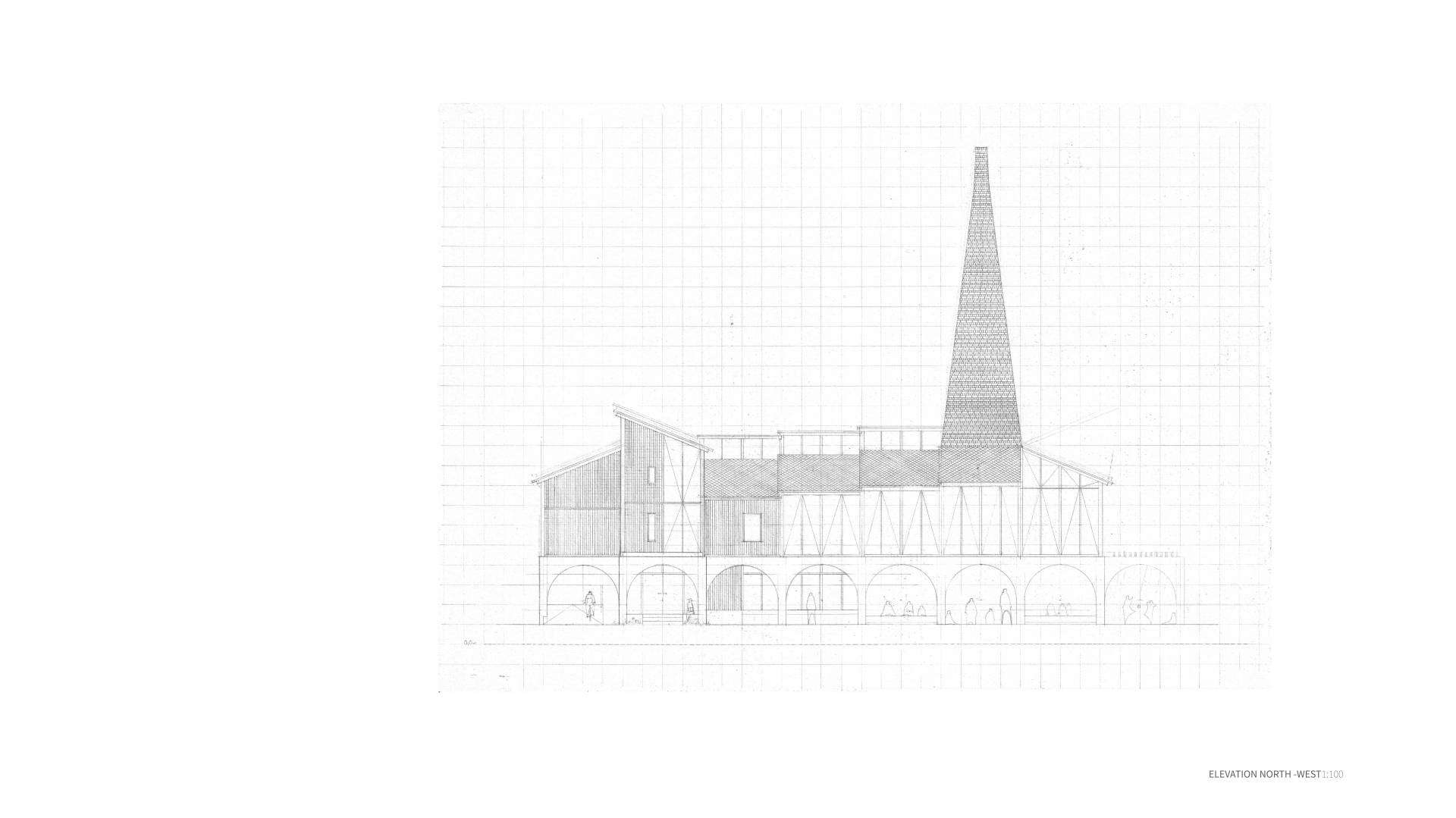