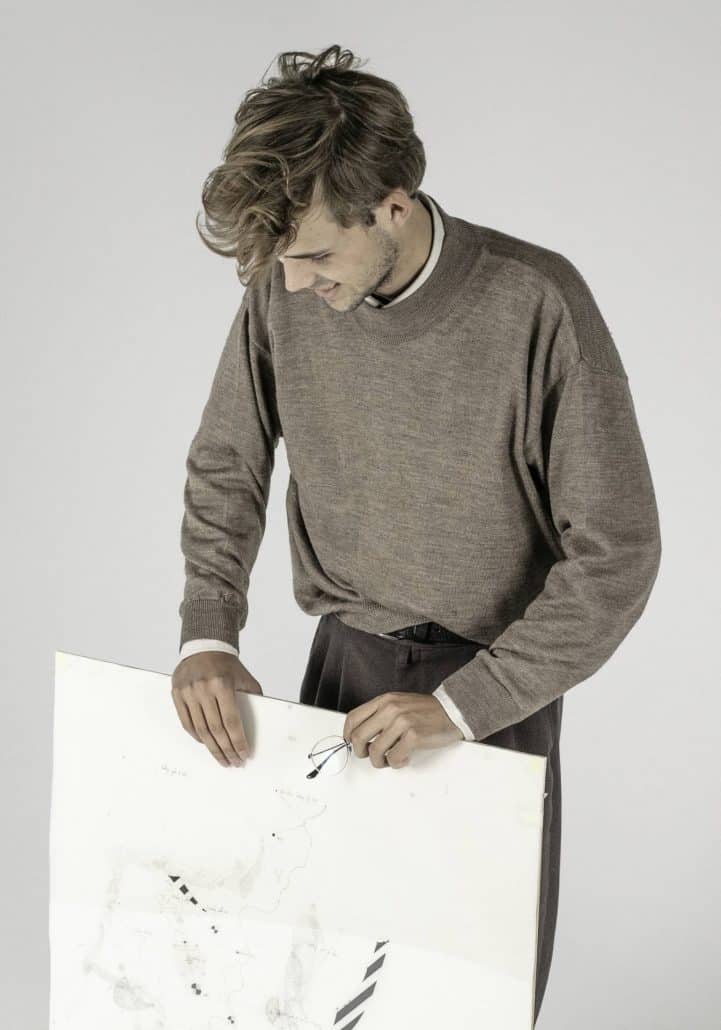 A Field of Persuasive Gestures, Swiss and Foreign Affairs

Studio 2A Building Design and Techniques

An archive, platform and museum in Basel, Switzerland.

This thesis derives from a personal interest in the relationship between archives, preservation and institutional buildings, as well as its ethical and pragmatic potentials for contemporary culture and architecture. Particularly, the thesis proposes an addition to Port Francs, a confidential building in Geneva, Switzerland, that stores art and other valuables of an estimated value of €100 billion euros. The addition will be situated in Basel, a city with a strong art scene.

It is not a secret that Switzerland is a host to many confidential buildings. Switzerlands known political neutrality has long offered a field of persuasive gestures that denote stability and security to the many wealthy speculators willing to store values in Swiss lands. Amongst these confidential facilities, there are archives with valuable artefacts inaccessible to the public. Within these buildings,  art, culture and history are privately owned and preserved, while their value increase parallel to stocks and market fluctuations. Essentially the objects, here representing a cultural value, behave as a financial asset as well.

The proposal revisits the archive as a cultural institution proposing a new archive typology that critiques the current state of confidentiality and speculation, and discloses the act of concealing. The building proposal will address both programs; the confidential archiving of values and the public experience of such secrets. Furthermore,  the proposal strives for a productive meeting of the conflicts that may occur when ethics, economy and culture overlay.

I believe it is appropriate to re-instate these buildings as public institutions, thus giving something in return for their privileged behavior. As an architect it is important to engage with these issues. Furthermore, I believe the values, documents, cultural objects, and the people working with them, deserve  a  better  architecture. 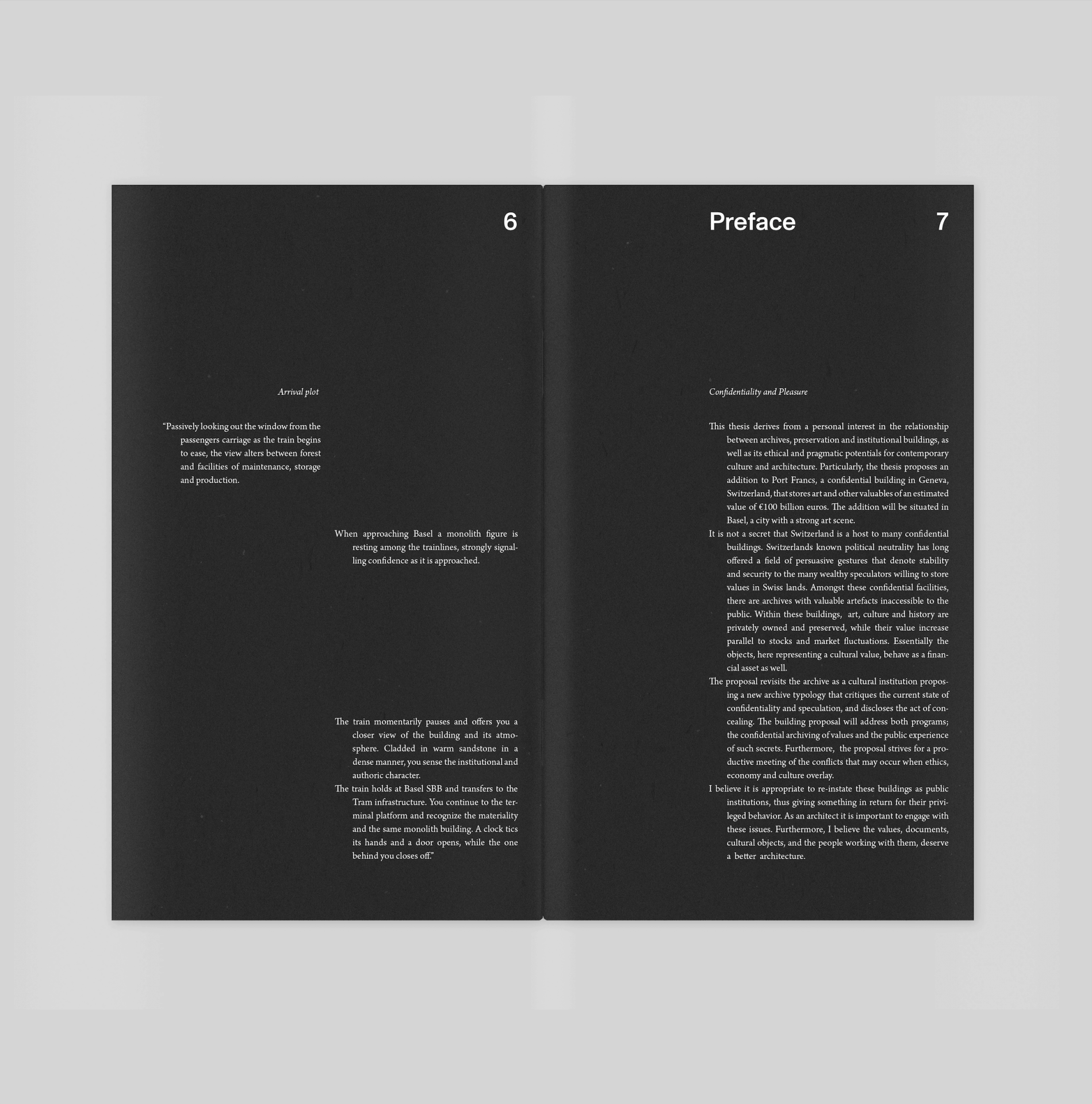 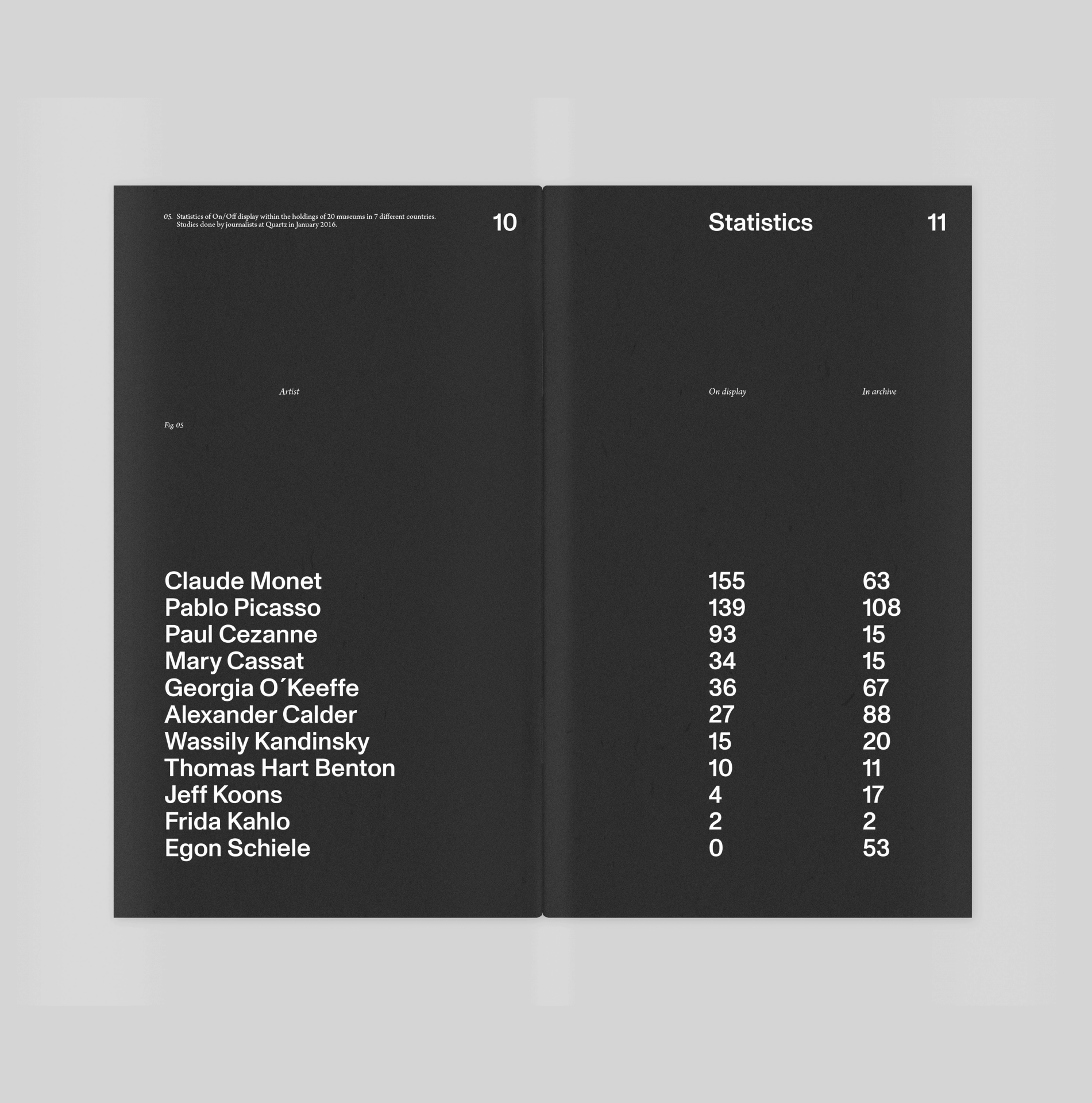 Culture as a financial asset.

A rigid and confident financial situation is of great importance to a nation and its residents. Widely considered to be among the most stable of currencies, the Swiss Franc 1 (CHF) is renowned for its reliability and often referred to as a financial refuge.

Despite the disclosure of some privacy regulations around tax evasion, buildings such as the Geneva Freeport (Ports Francs) have been built, facilitating import and export through a new scheme of law outside of the territorial jurisdiction. The storage building, also to be considered an archive, is located near Praille train terminal providing a route directly from neighbouring nations to the building itself. The building is without law on tax, duty and toll as it is based on the principles of a freeport.

Upon depositing at the Ports Francs, no taxation or duties are to be paid, its only when the goods are leaving the storage they get tolled and taxated. This provides an opportunity to speculate in market values and demands, thus postponing the “selling” of goods until a profit is guaranteed. Valuables are stored until their demand has increased, at which point they’re sold off at a higher market price.

The facility protects clients’ information from third parties, this practice is comparable to how doctors and lawyers are regulated. The building reveals itself, being a tall mass with rather large letter branding, but doesnt provide any information of its current contents. The perceiver doesnt know what is contained, but is purely aware of its existence. Essentially the building becomes a cemetery of things, relics of lost transit. 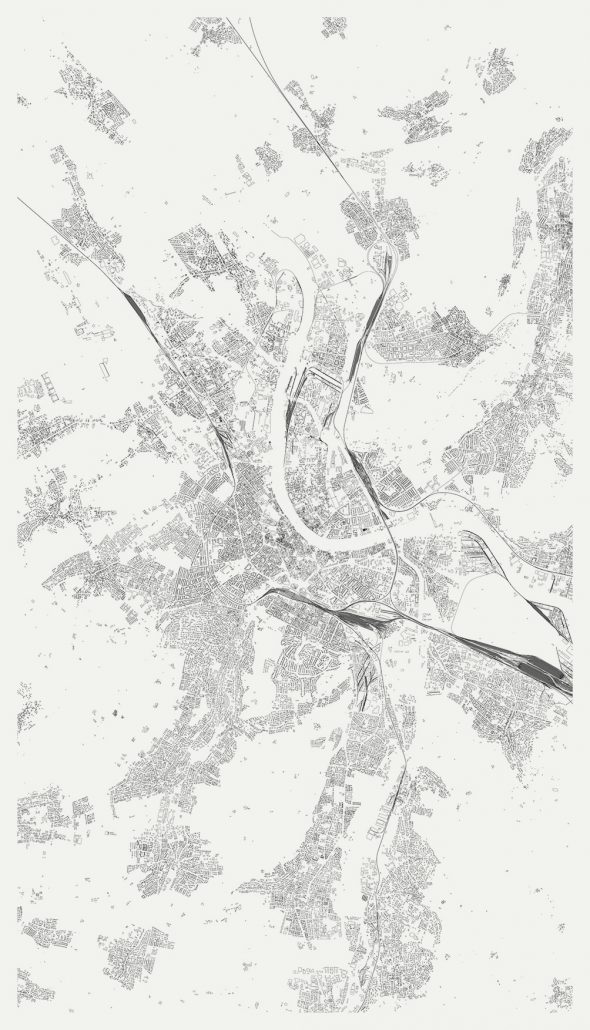 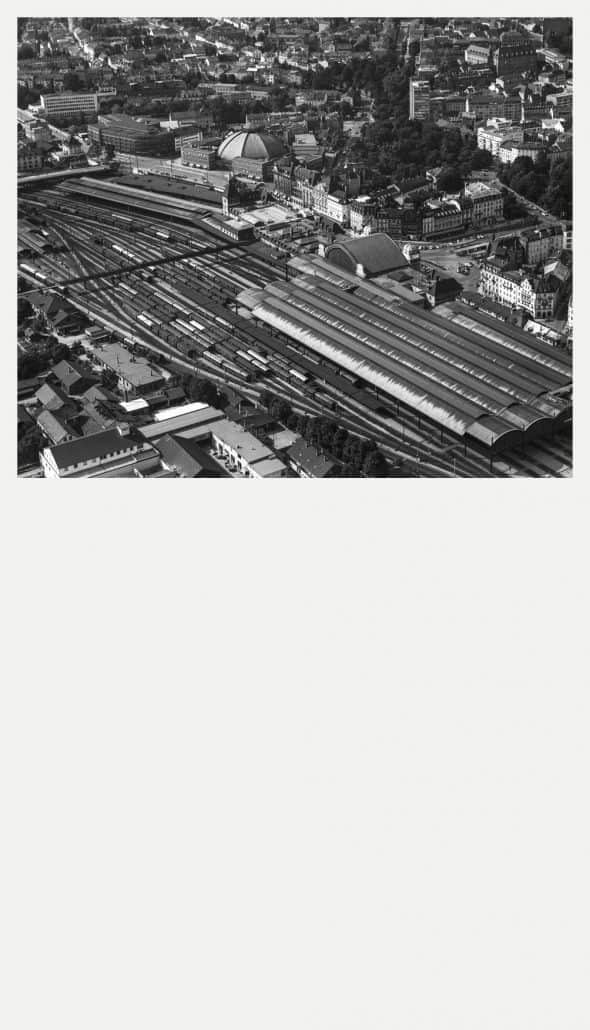 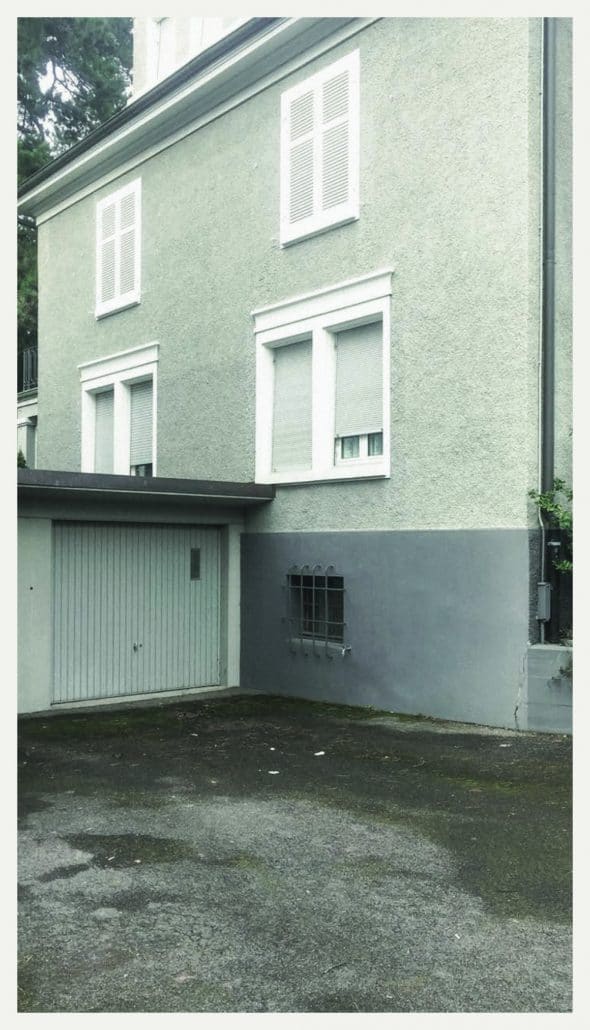 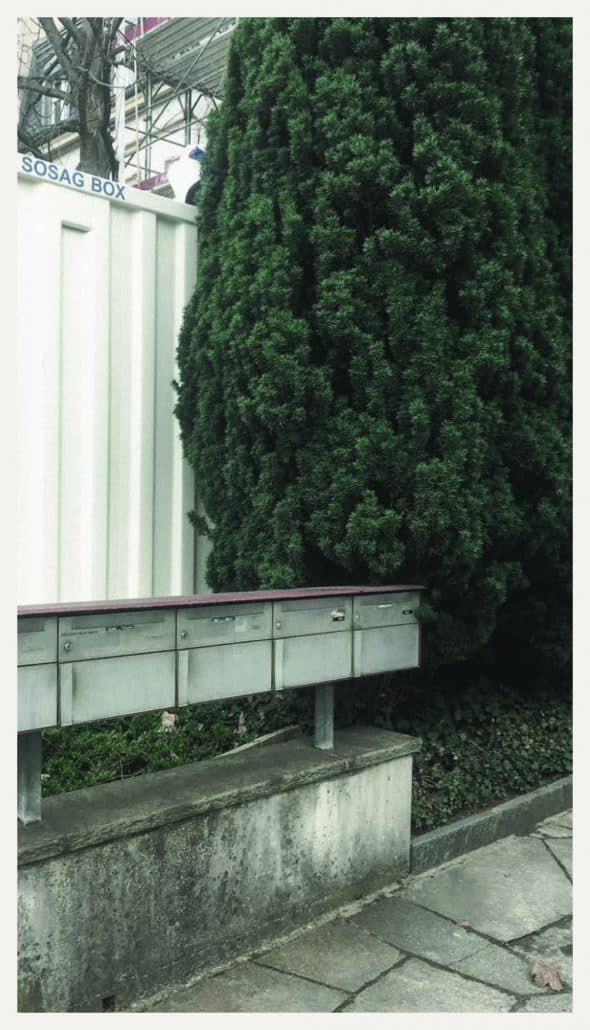 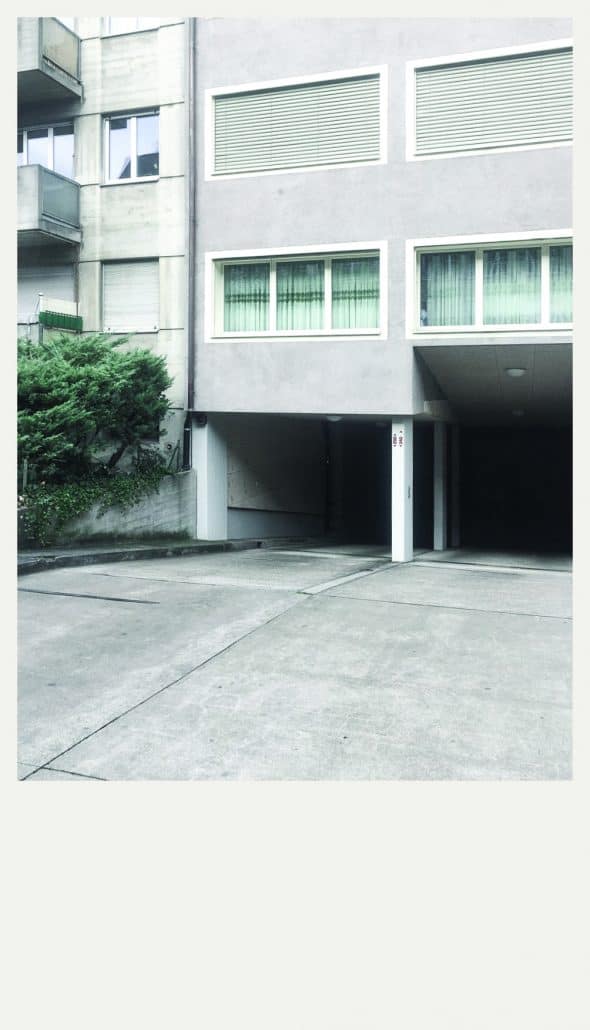 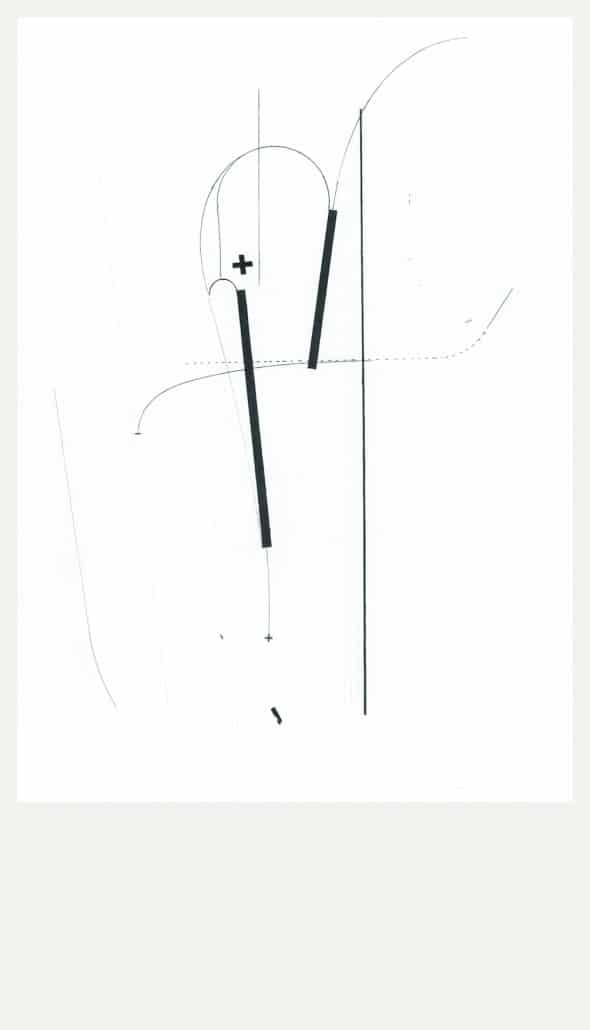 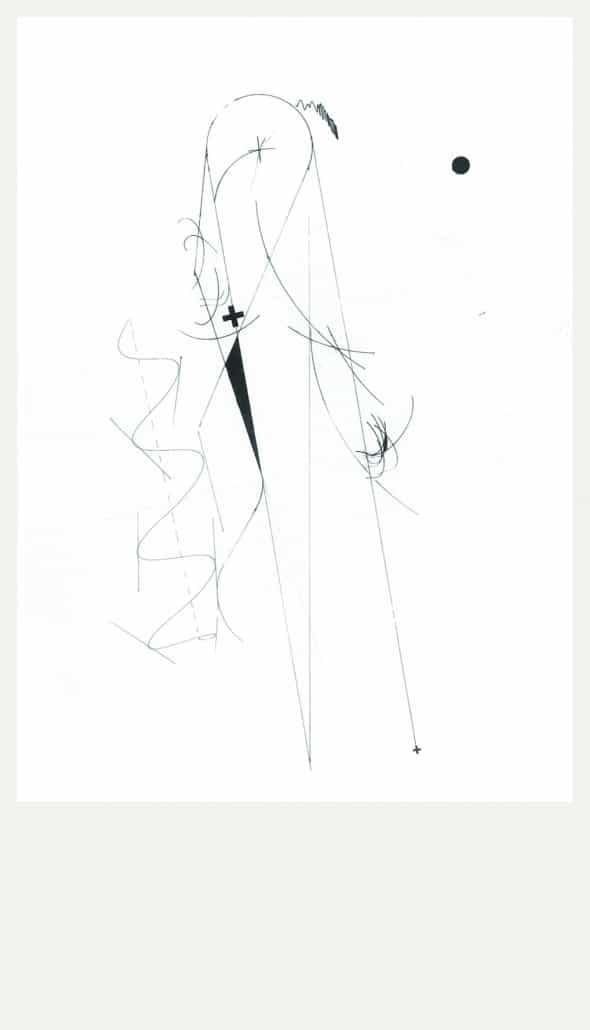 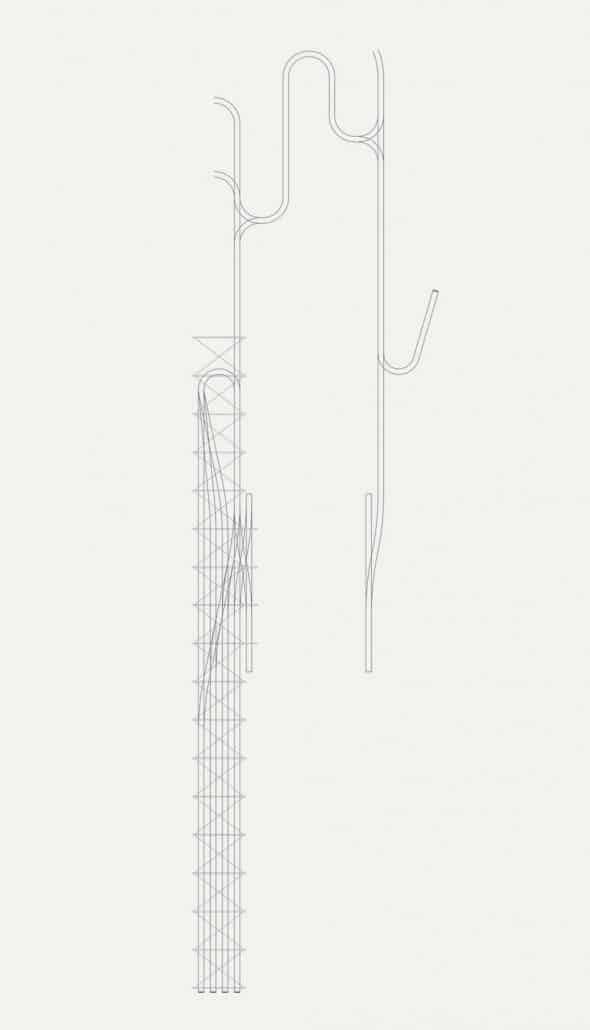 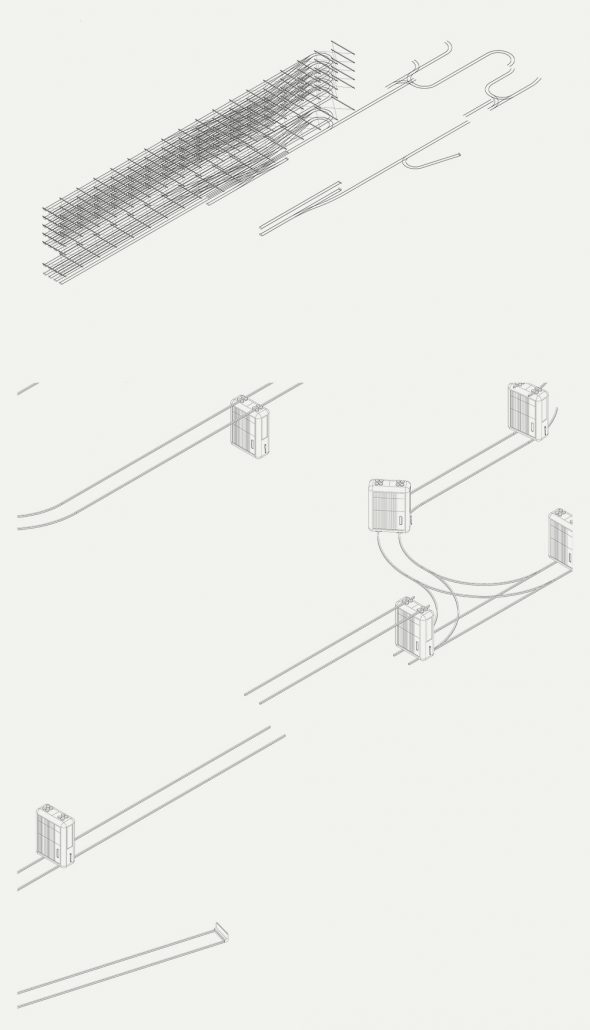 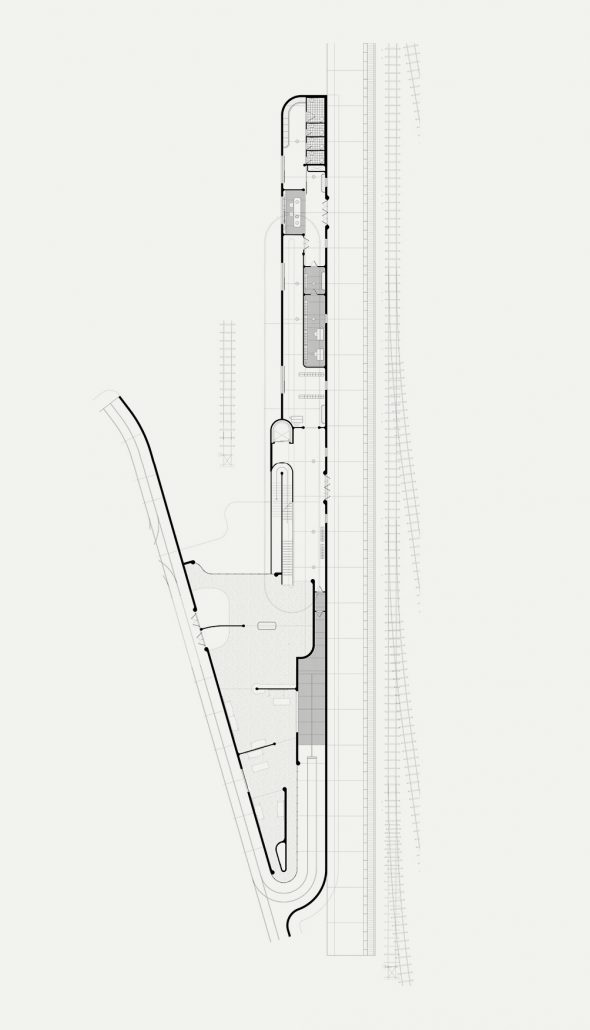 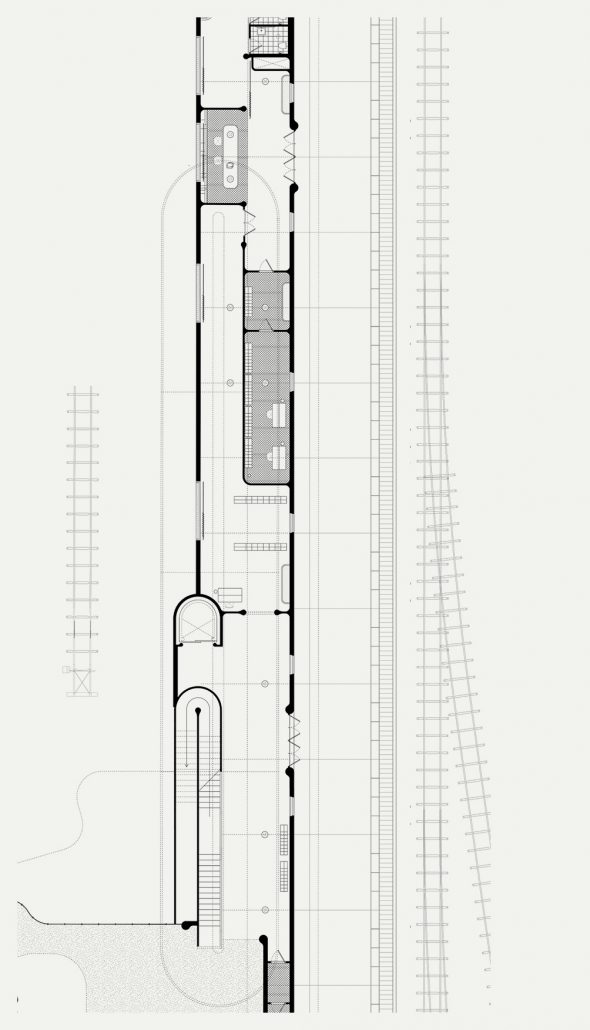 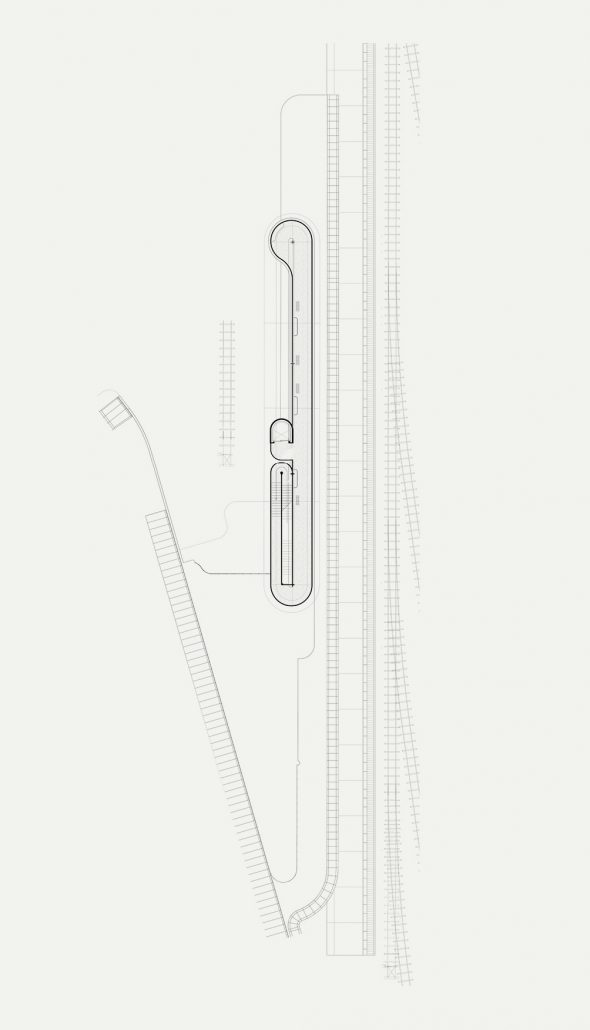 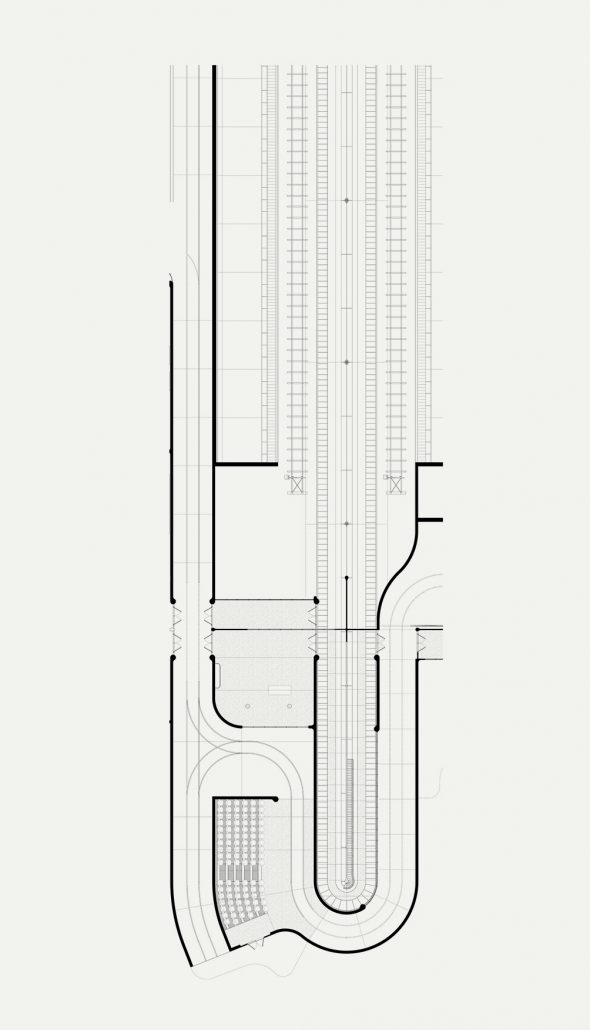 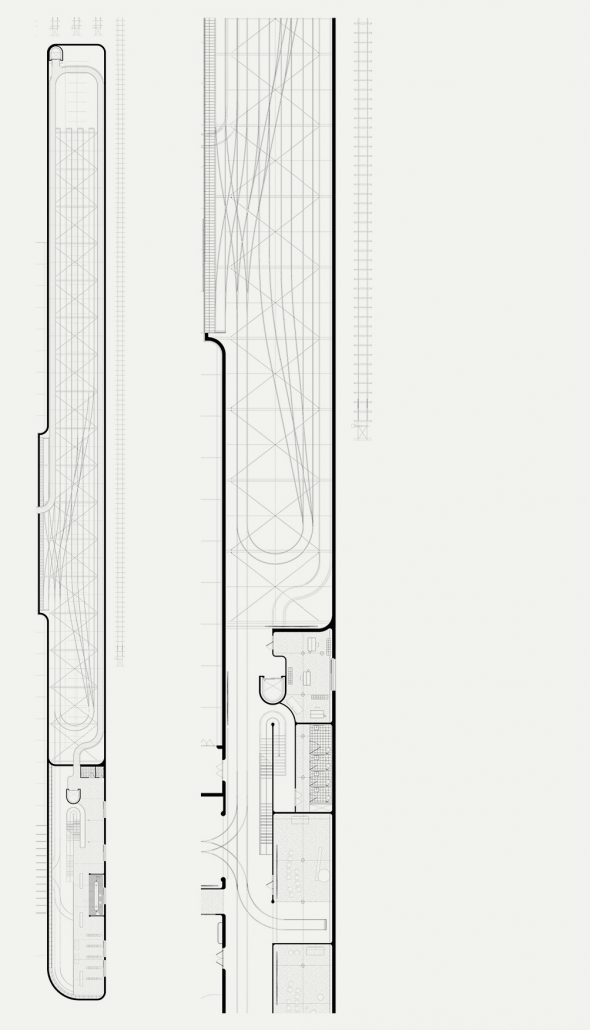 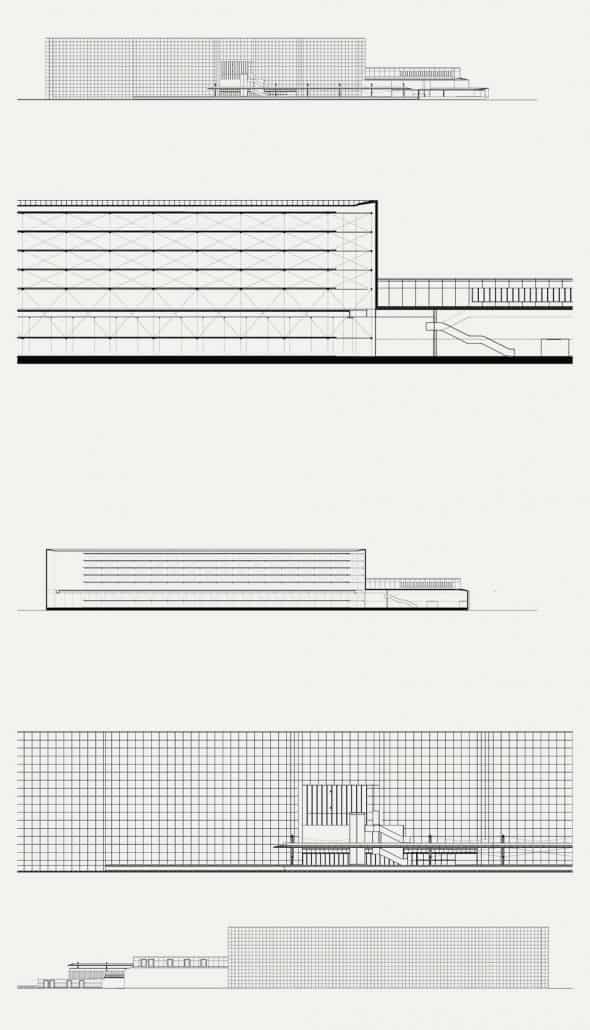 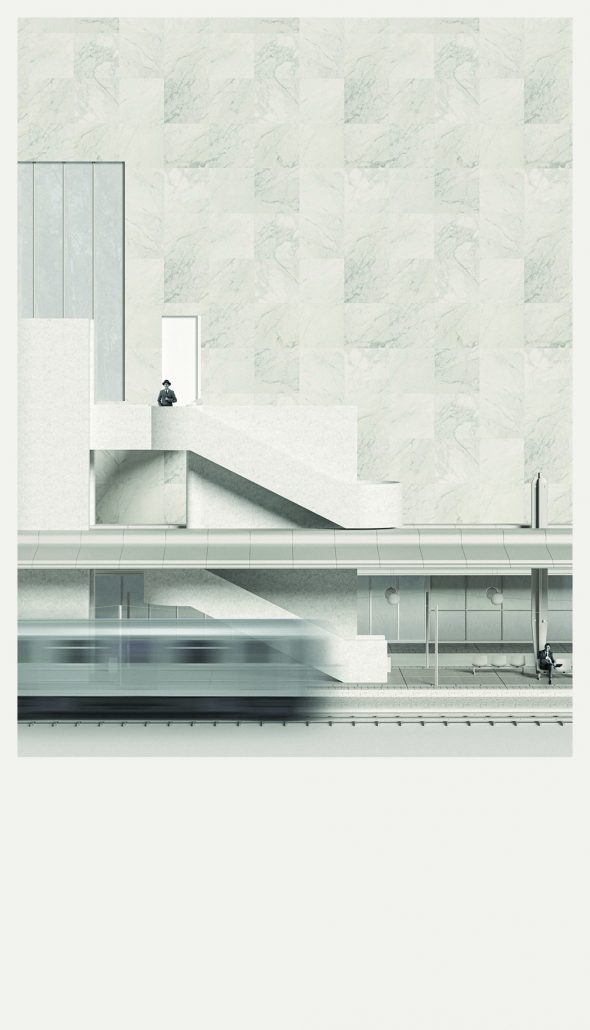 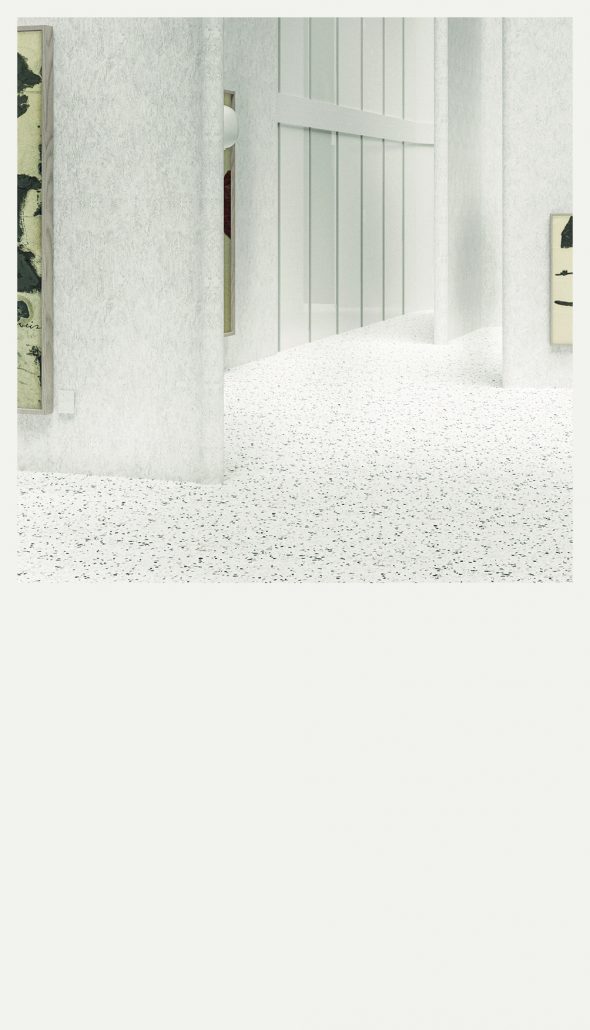 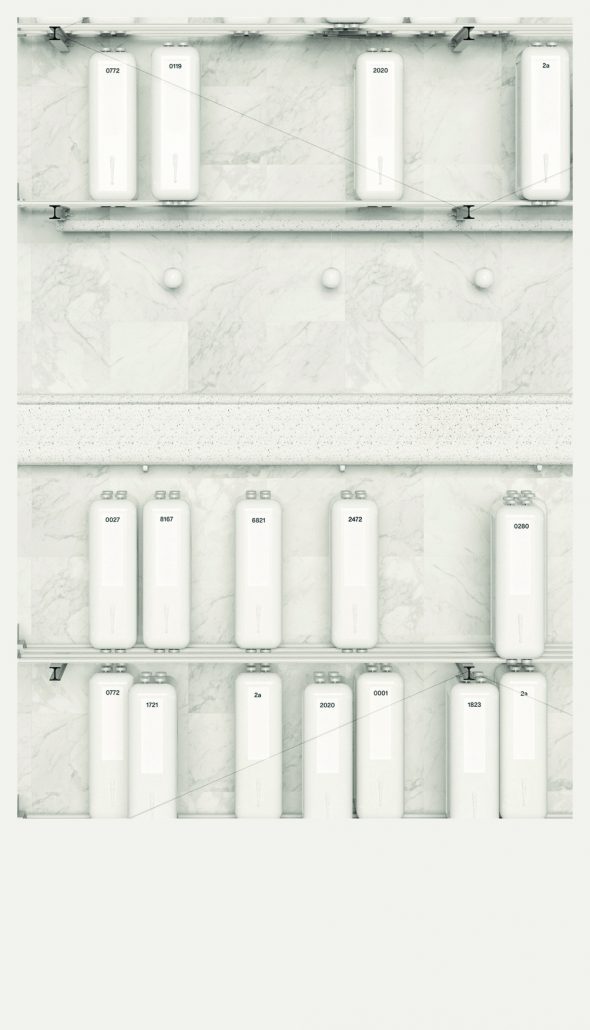 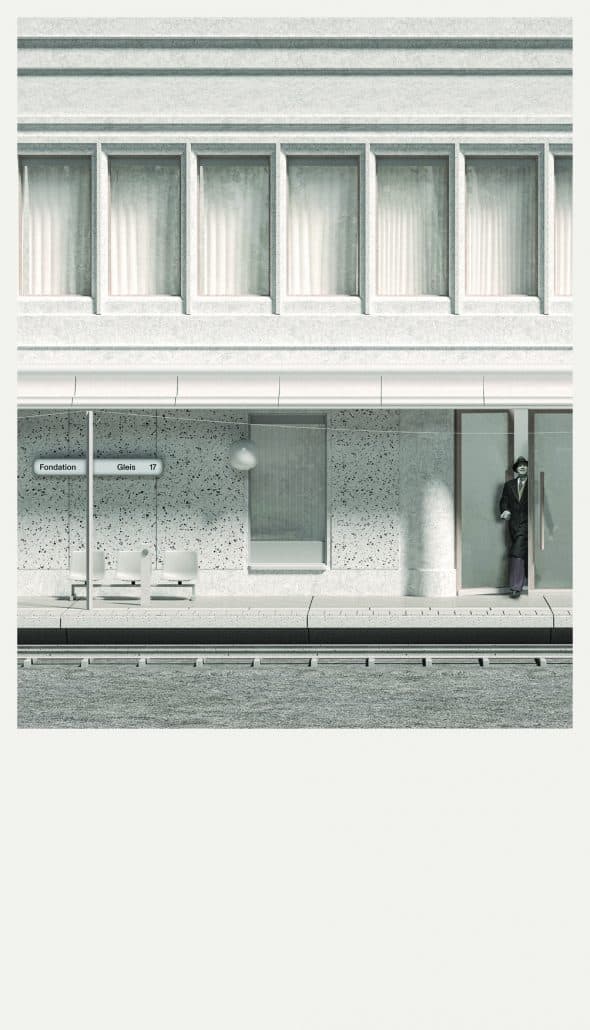 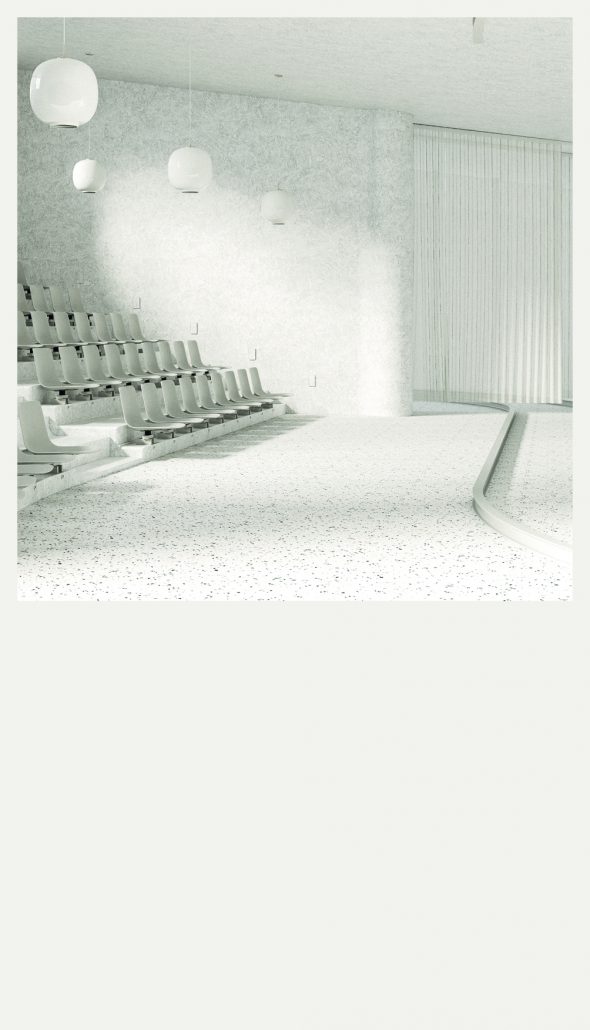