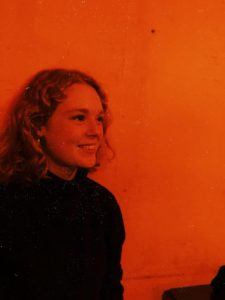 Divercity: A Catalyst for Cultural Exchange in the City of Aarhus

Divercity: A Catalyst for Cultural Exchange, centers on the relationship between the immigrant as a stranger and the city as a host. It explores the condition of the stranger in a foreign land and the encounter of the unfamiliar in the realm of the familiar. The project investigates the impacts of the immigrant on the city and places emphasis on the opportunities that cultural diversification presents both socially and spatially within an urban context. The program proposes the design of a public food market that confronts both the city and the stranger with the unfamiliar and behaves as a catalyst for cultural exchange through an architecture of strangeness. 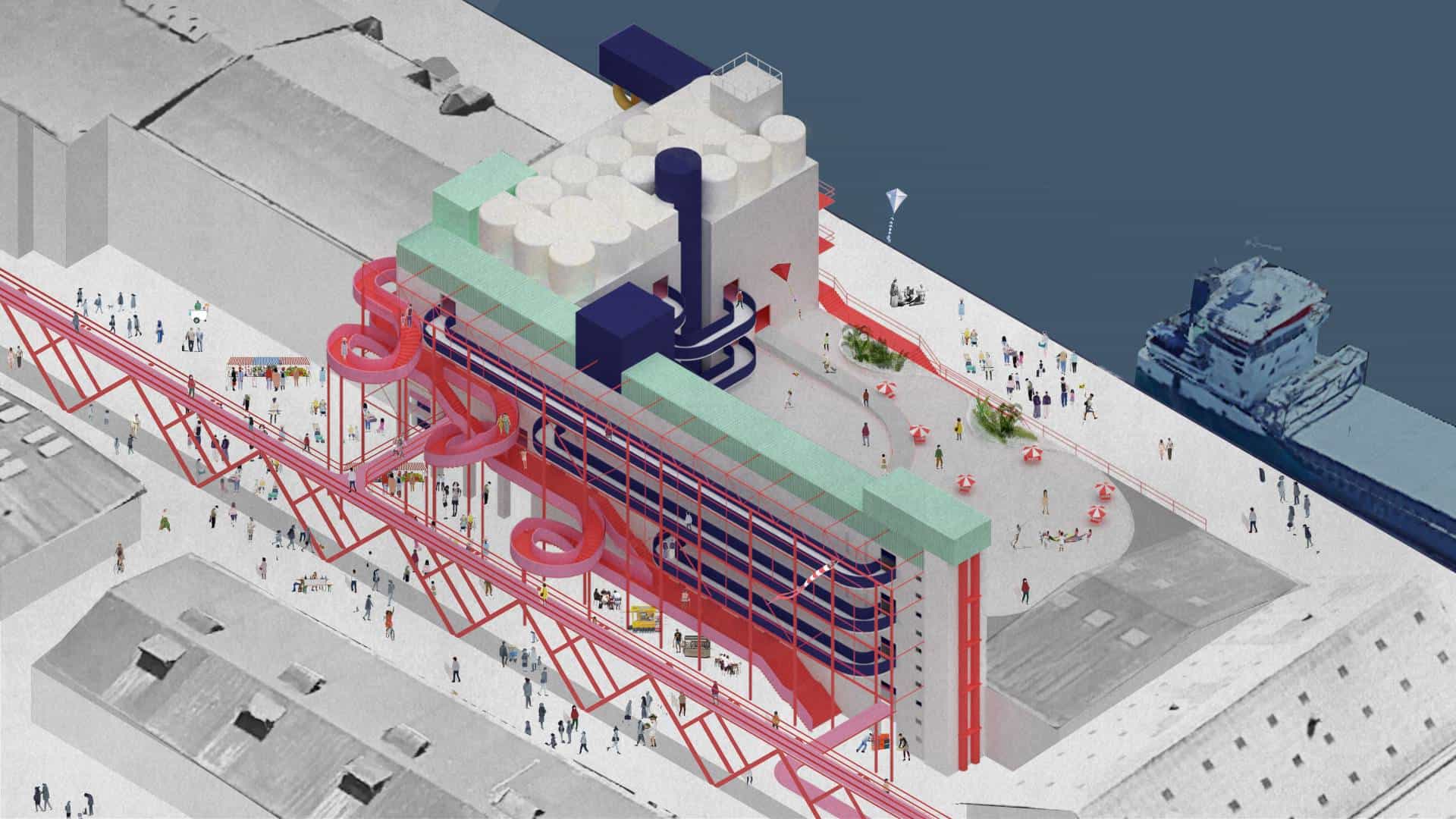 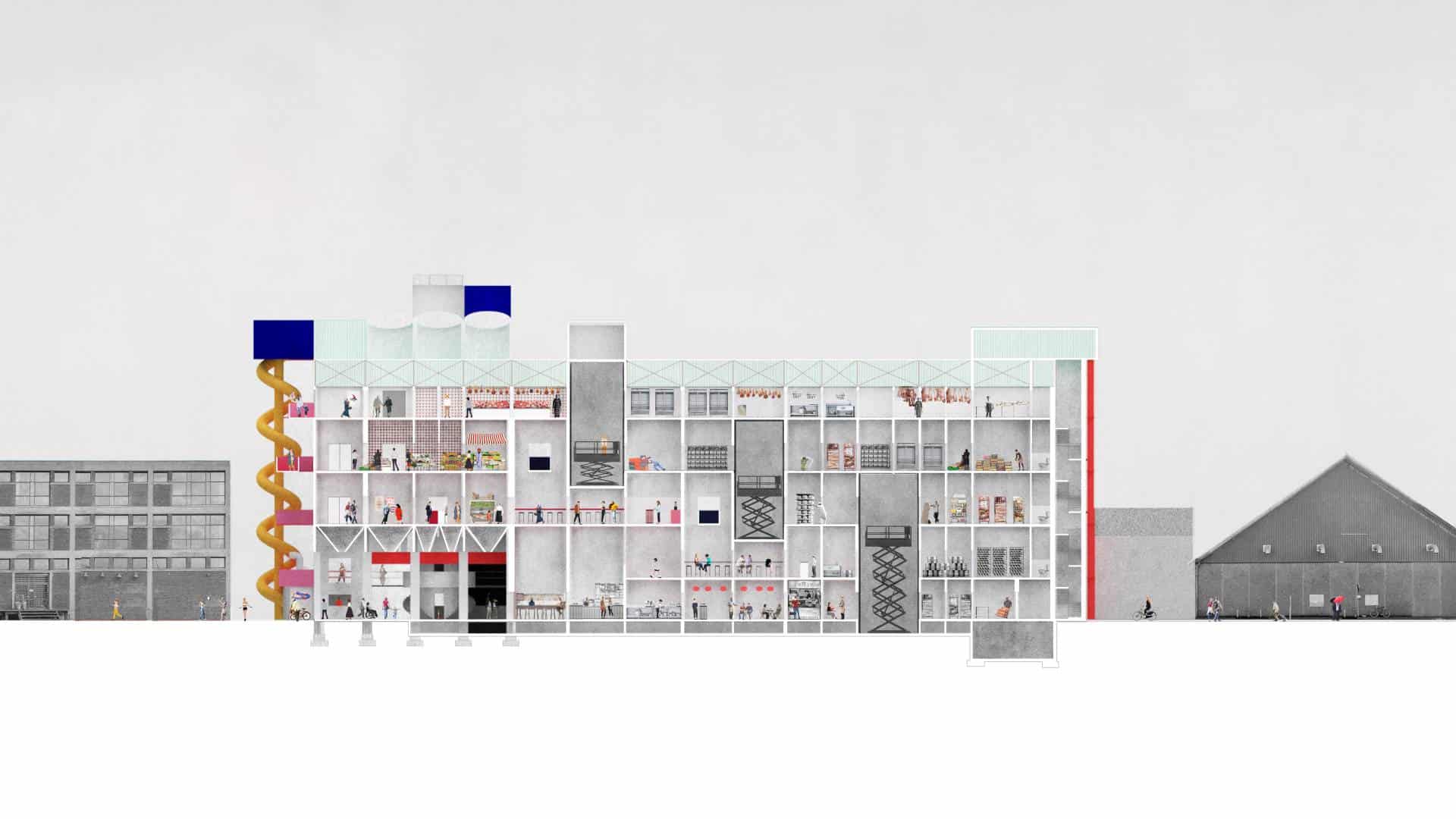 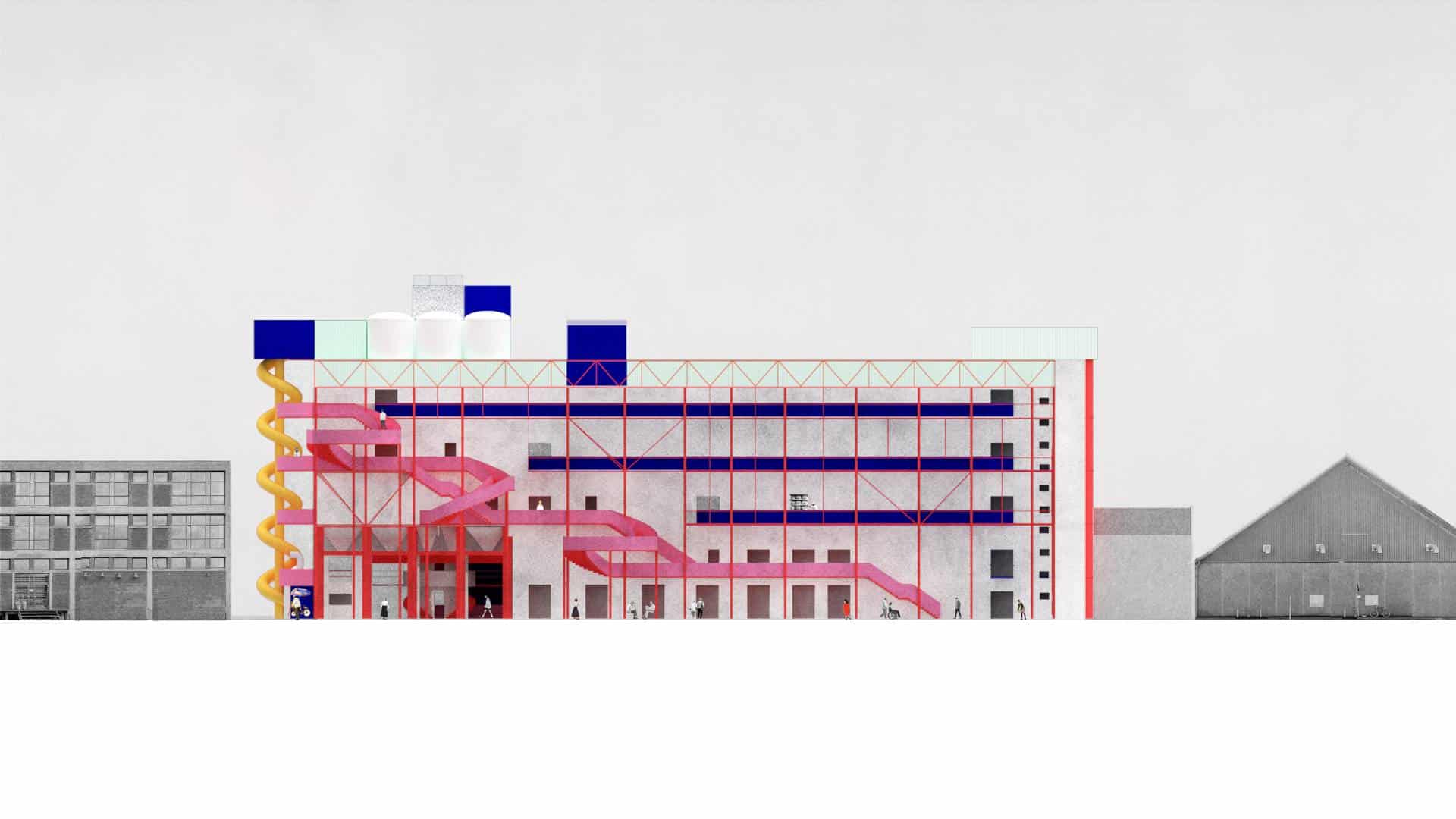 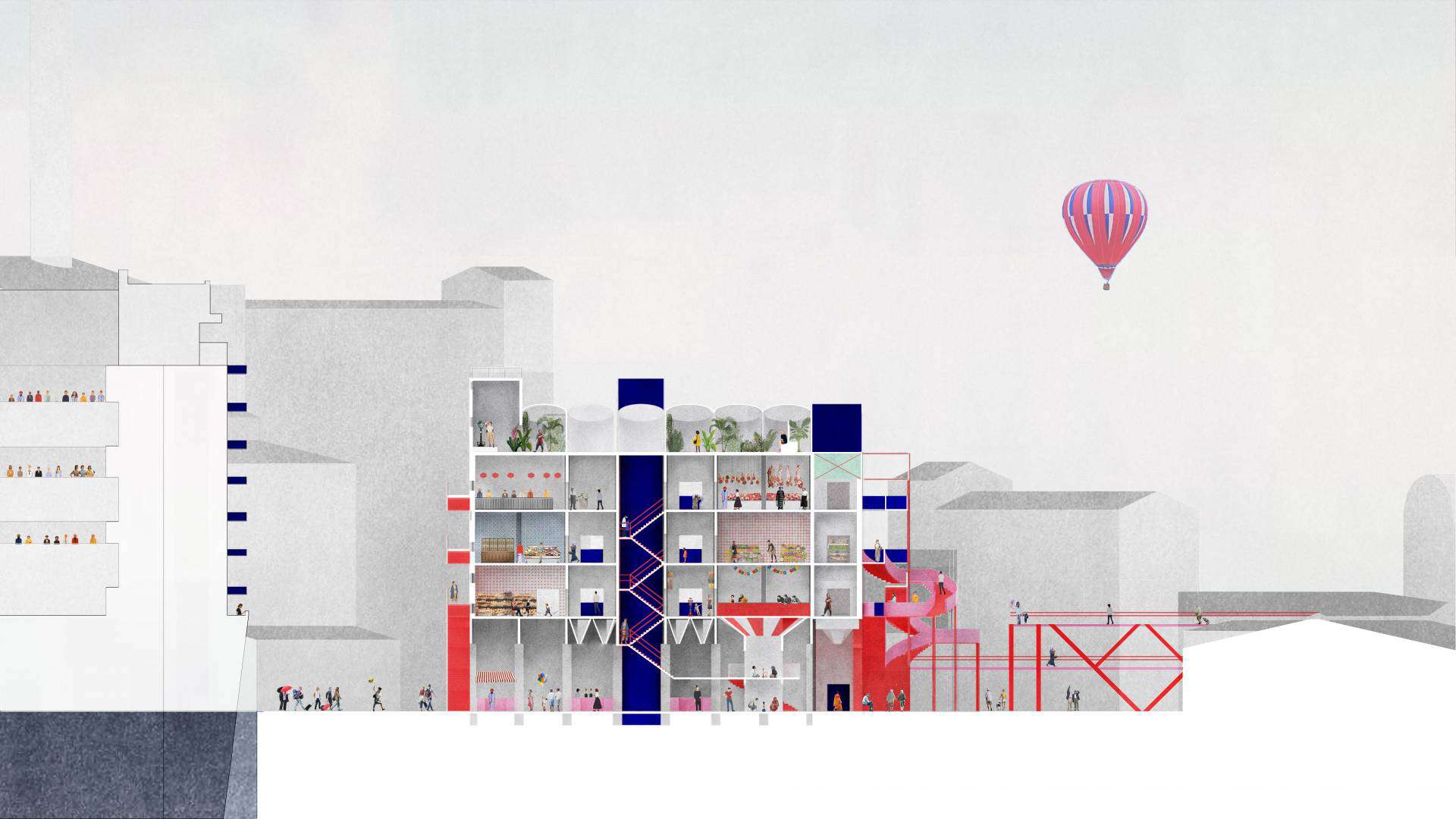 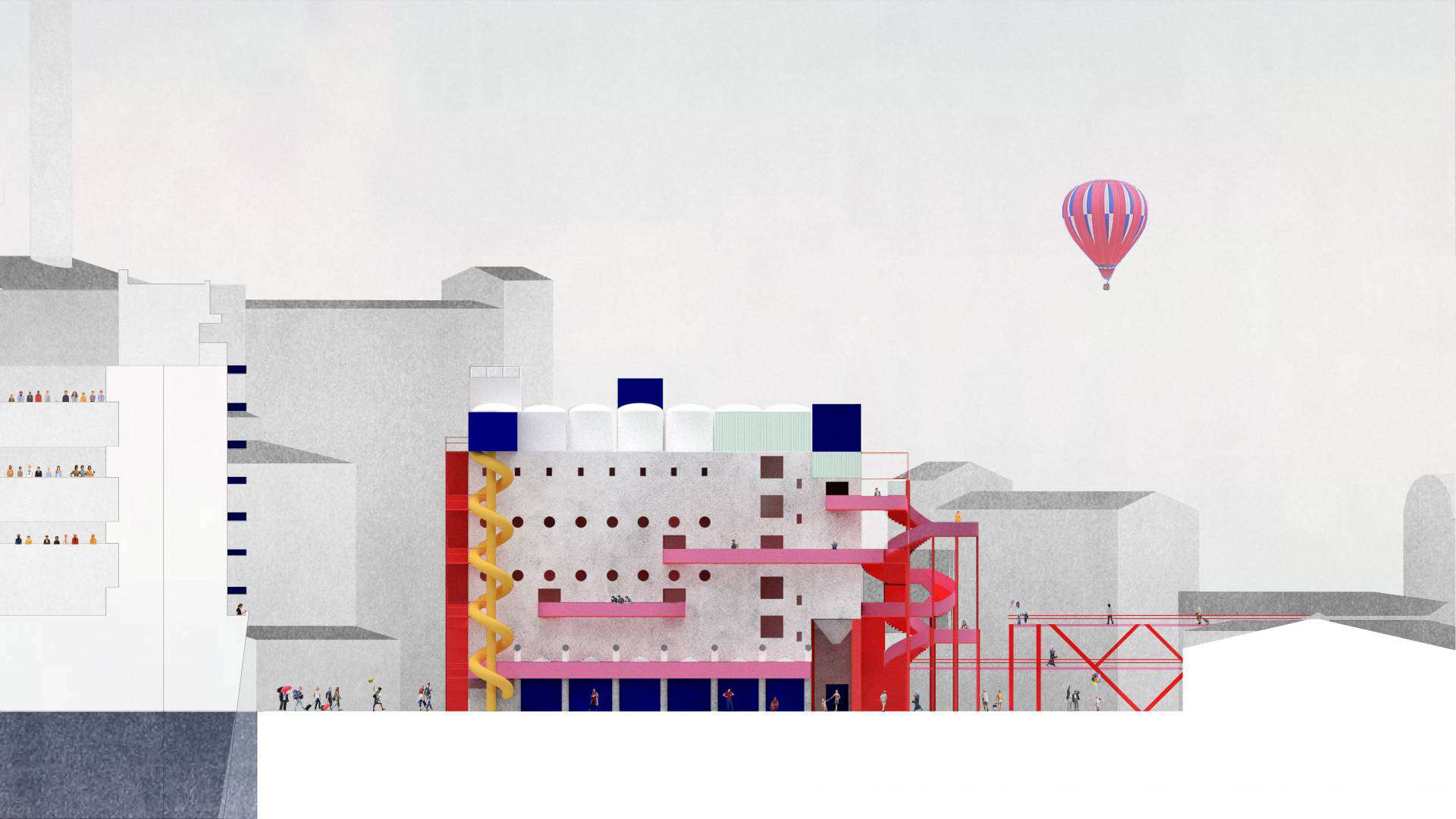