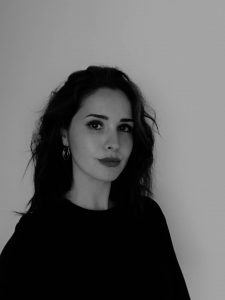 Wars and broken national identities gave birth to poverty and hatred, followed by a timeless sorrow that pushed citizens into emigrating from their country instead of staying to stitch it back together.The multiple layers of history has sowed the seeds for the country’s self-defeat which has given me a departure point in curating a new narrative for the 21st century individual living in Bosnia & Herzegovina. The understanding of these multiple layers of history leads me to my personal investigation into an architectural intervention within the current situation in the country, disclosing the importance of revival in a destroyed country.

The lack of modernization nationally speaking is causing its younger population to lose interest in staying in the country. Now, almost 30 years later, I’m interested in understanding how to change it and address this crucial national problem through my architectural design intervention.

Architecture should call for spaces sensitive to the changing motions and behaviors of people living in a frozen time. The proposed architectural intervention should be the supporting structure of the dynamic shifts within people and its surrounding present. Additionally, it should be responsive to its history but foster new opportunities for working and socializing.

This leads me to the social aspect of the project, the objective to activate future ideal jobs for the young people living in the nearby area. Vitkovici has a potential to become a representative kernel for the future generation that responds to their current needs and dreams. At such a moment of recovery, it is crucial that new directions and new choices are articulated through an architecture that will speak a language that connect people to spaces physically as well as virtually. 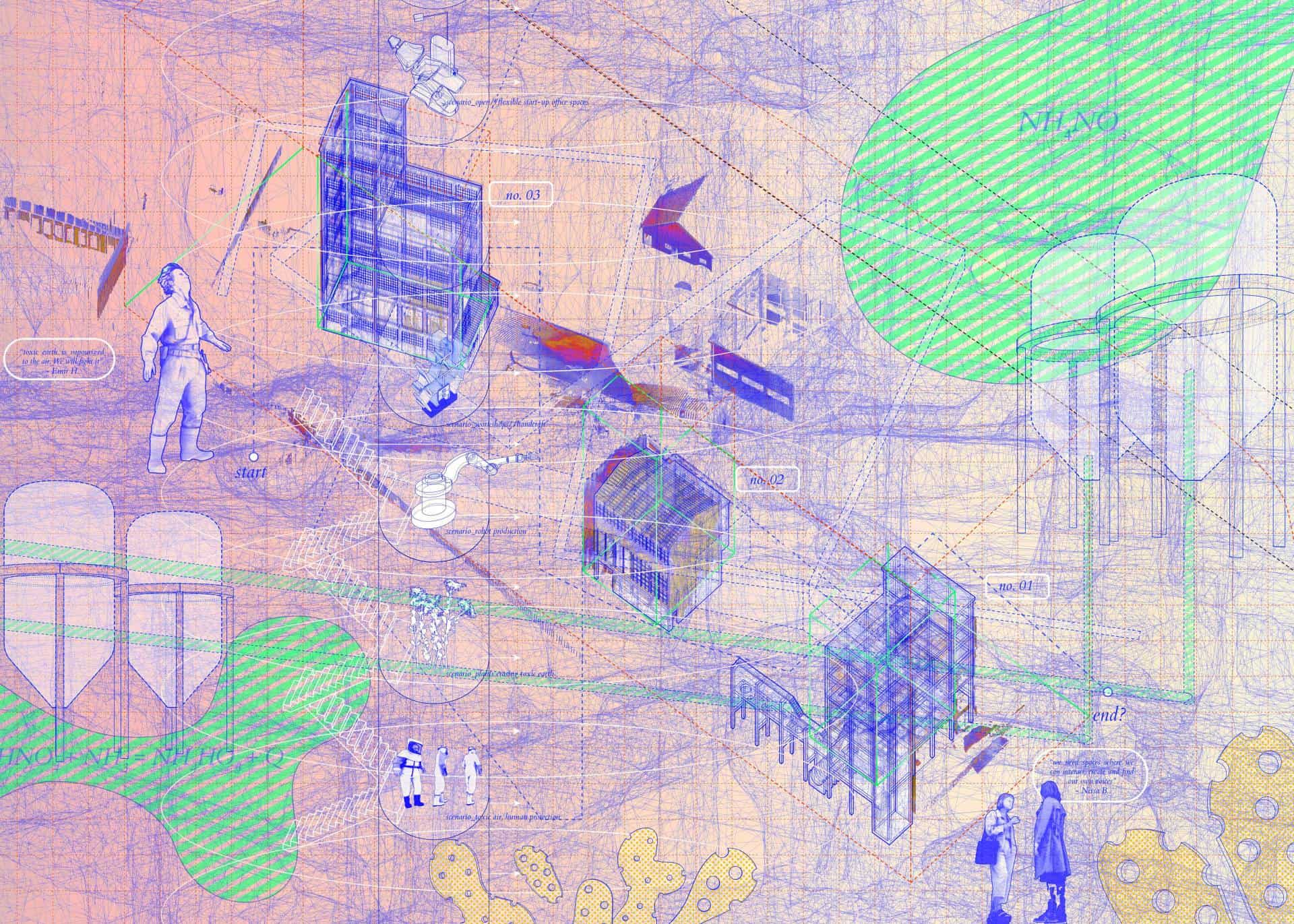 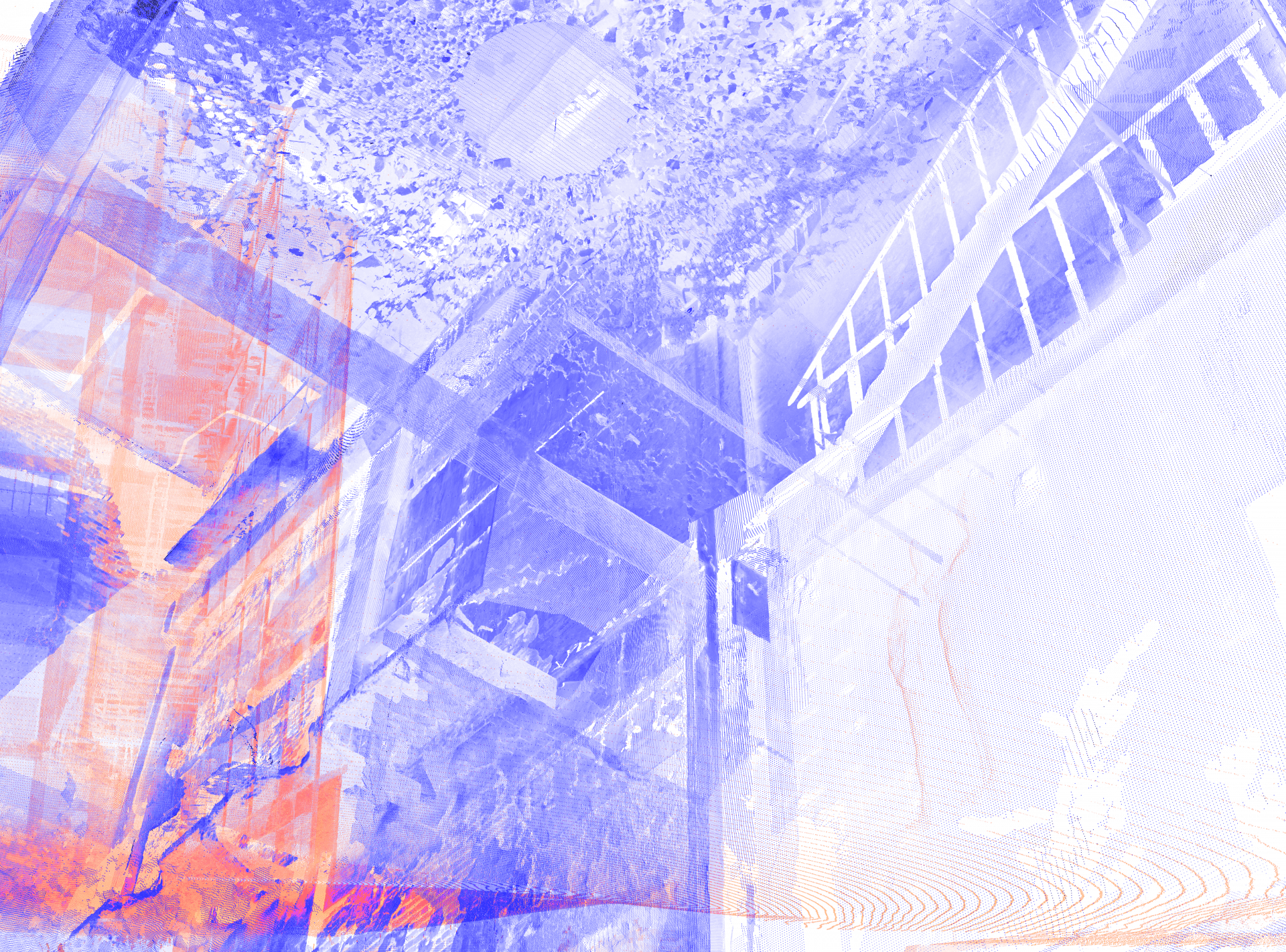 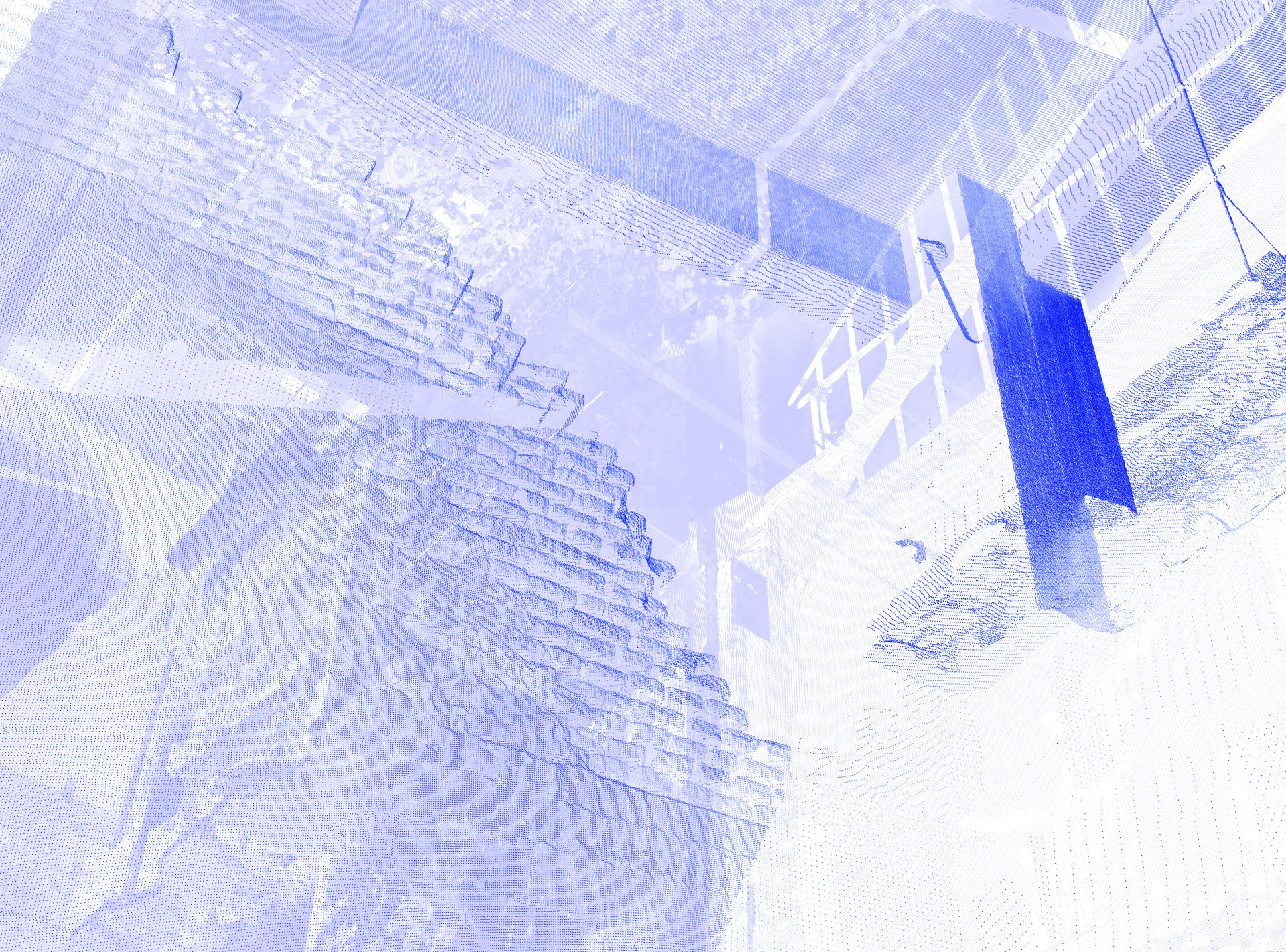 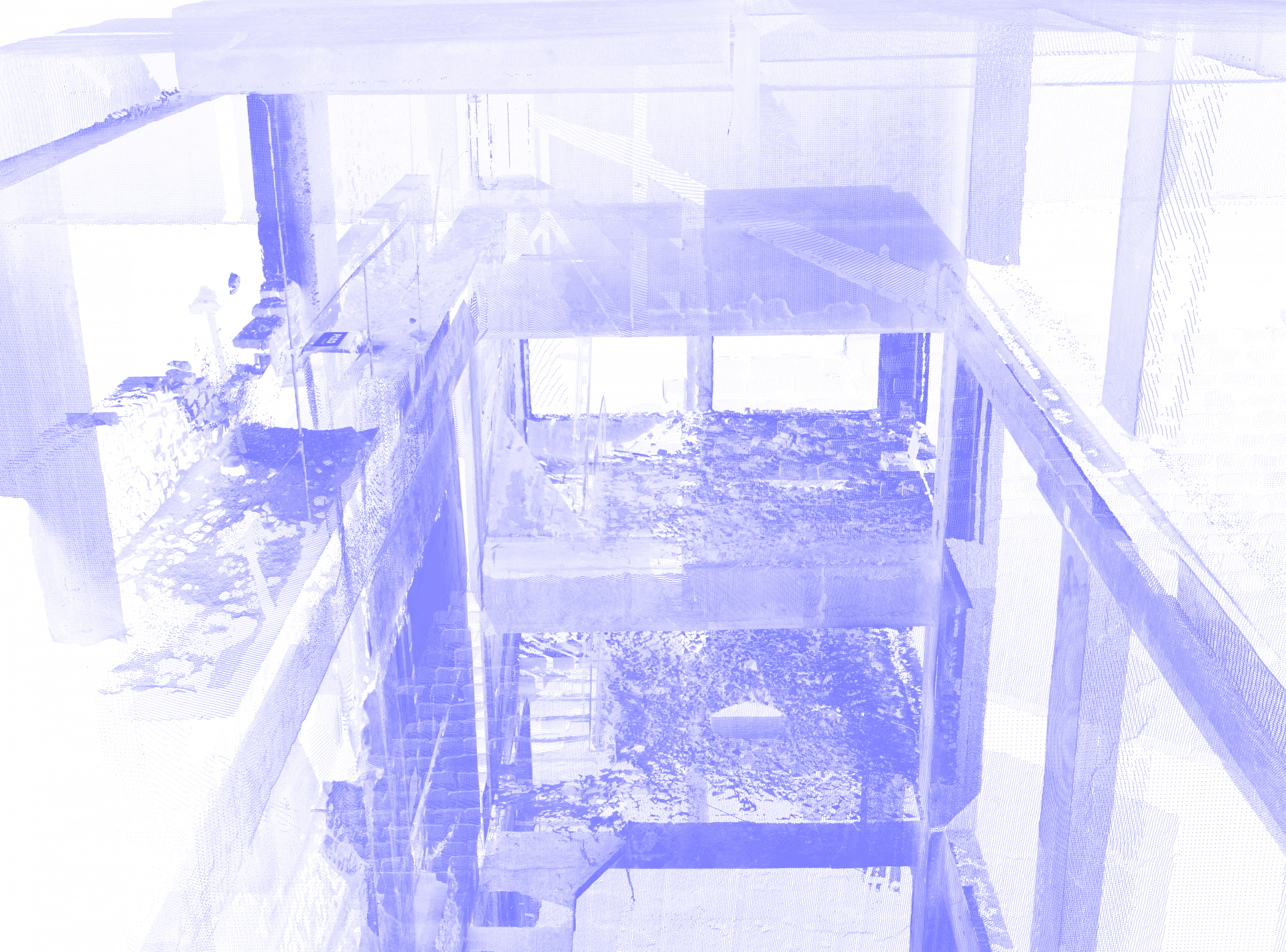 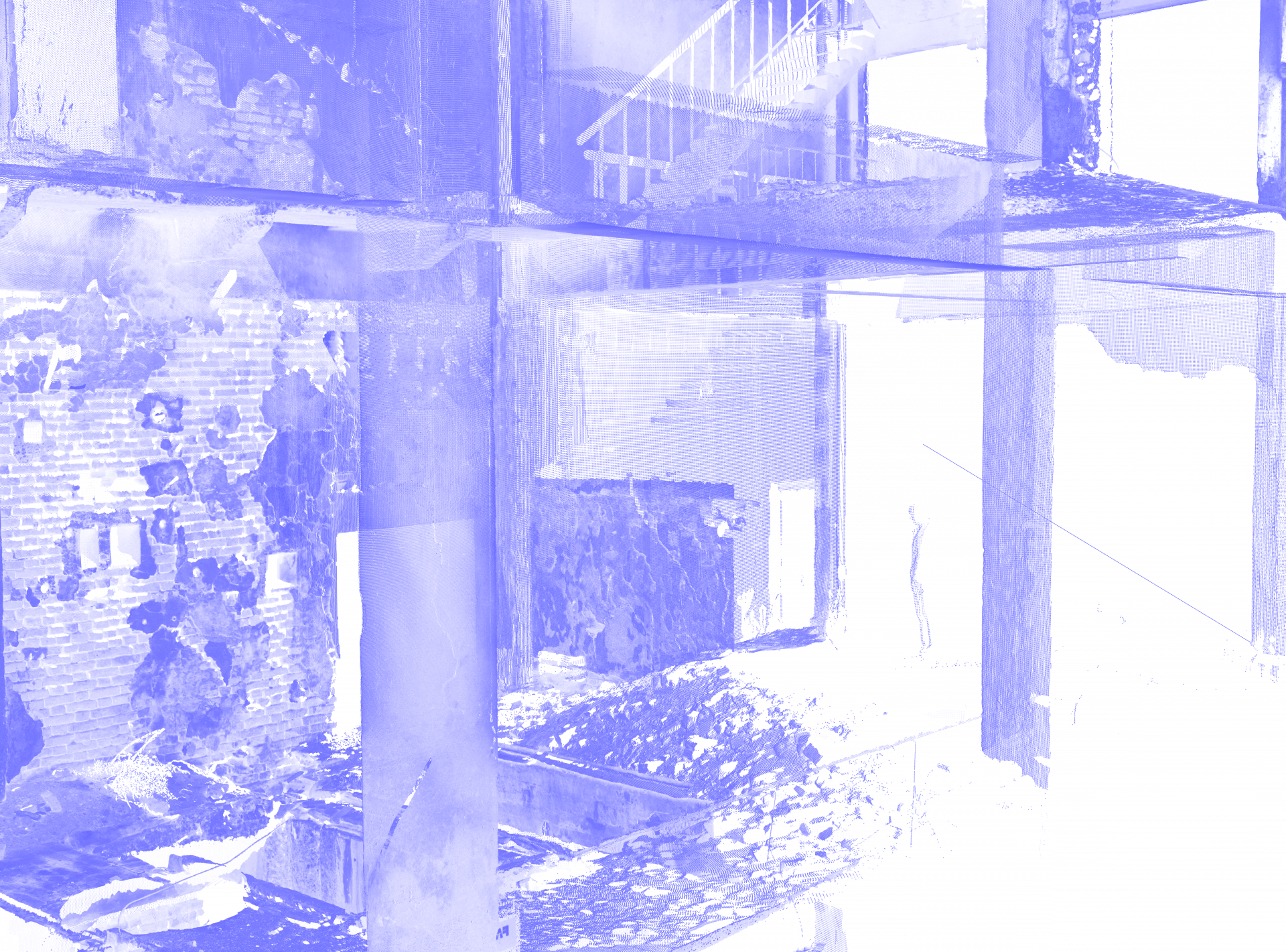 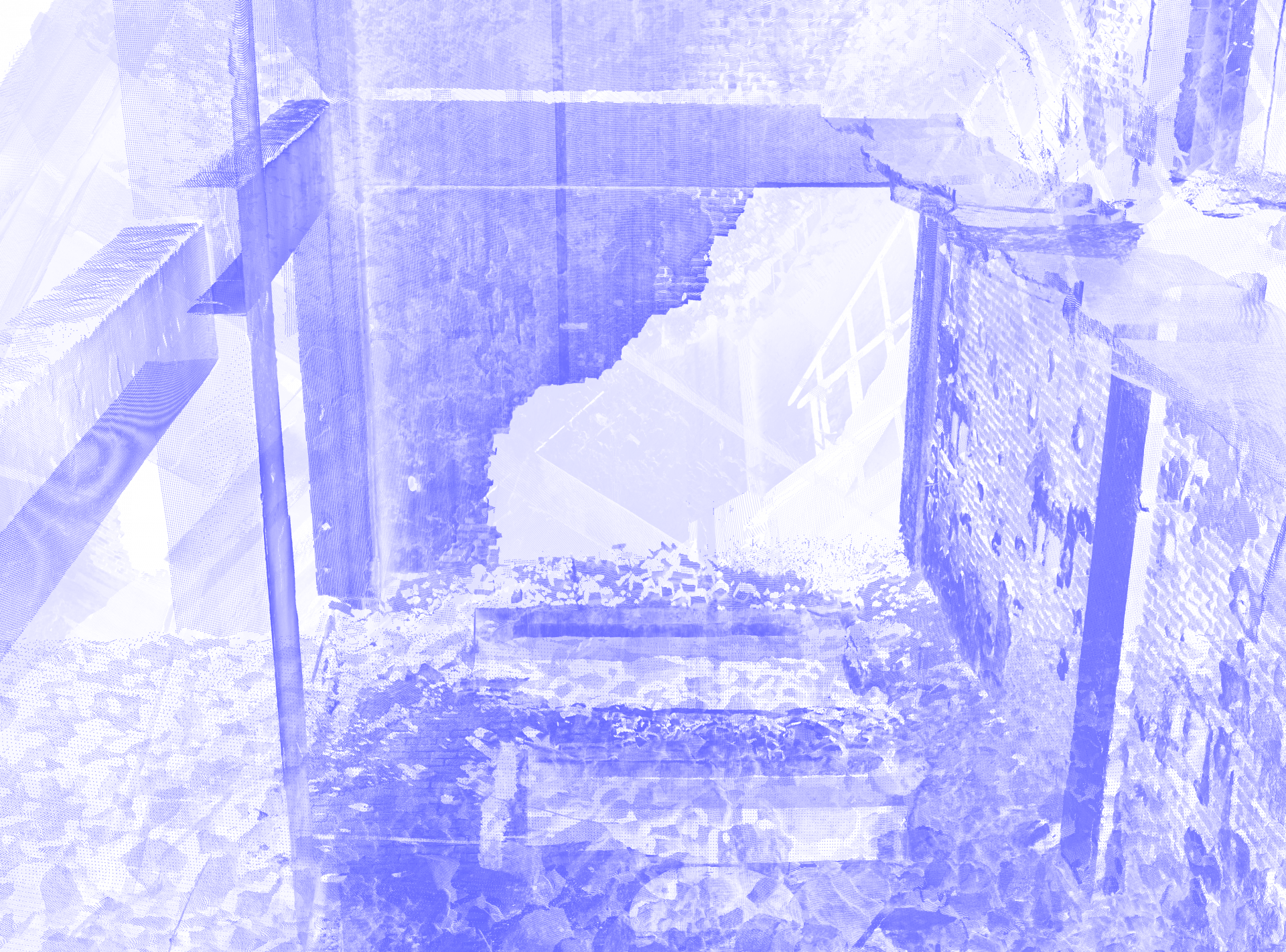 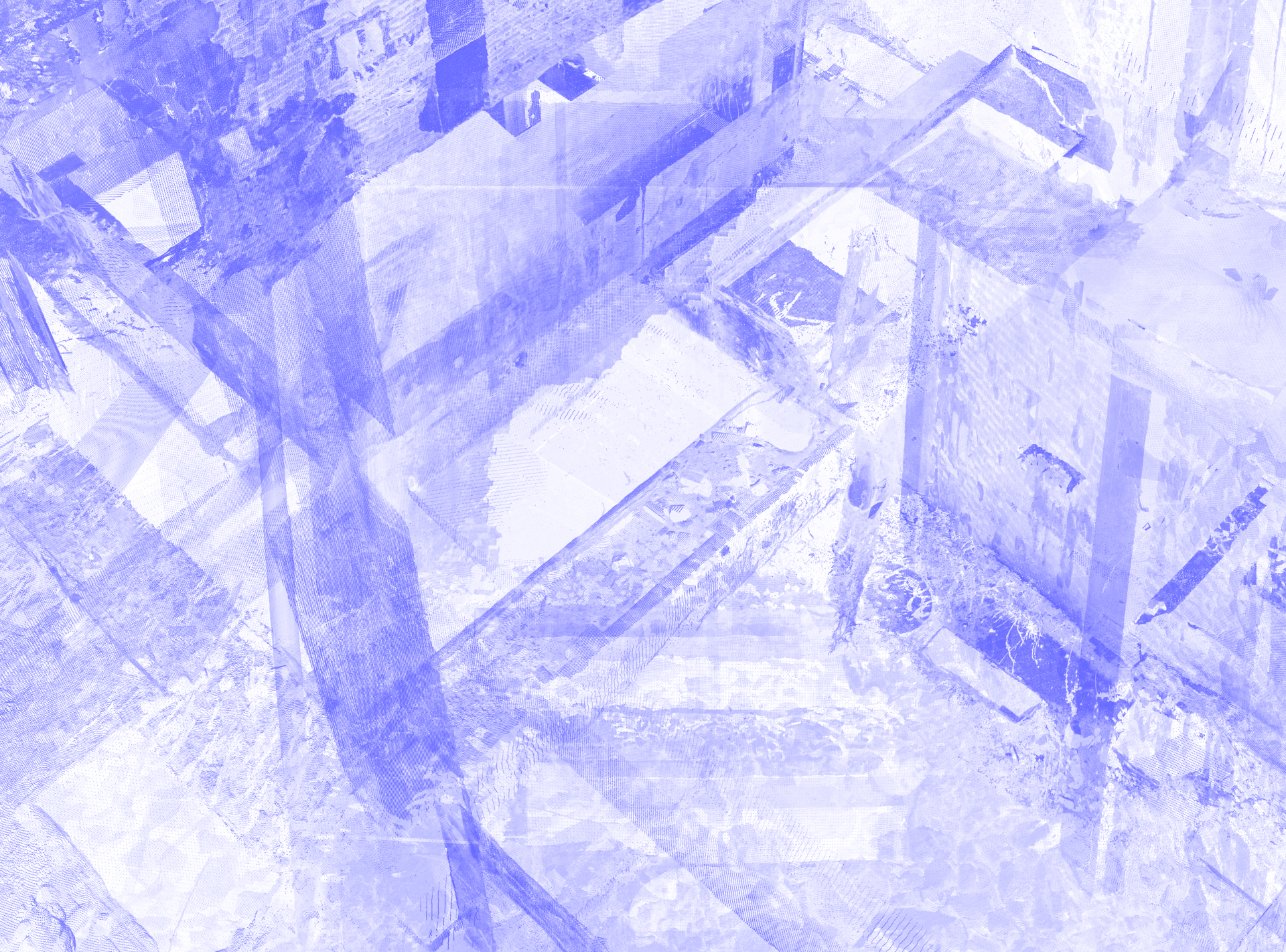 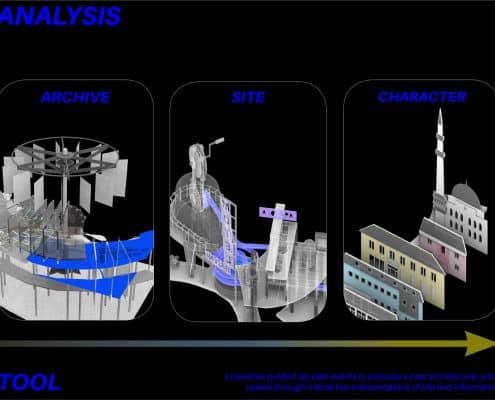 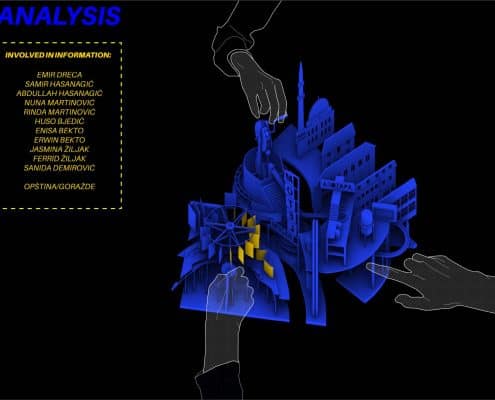 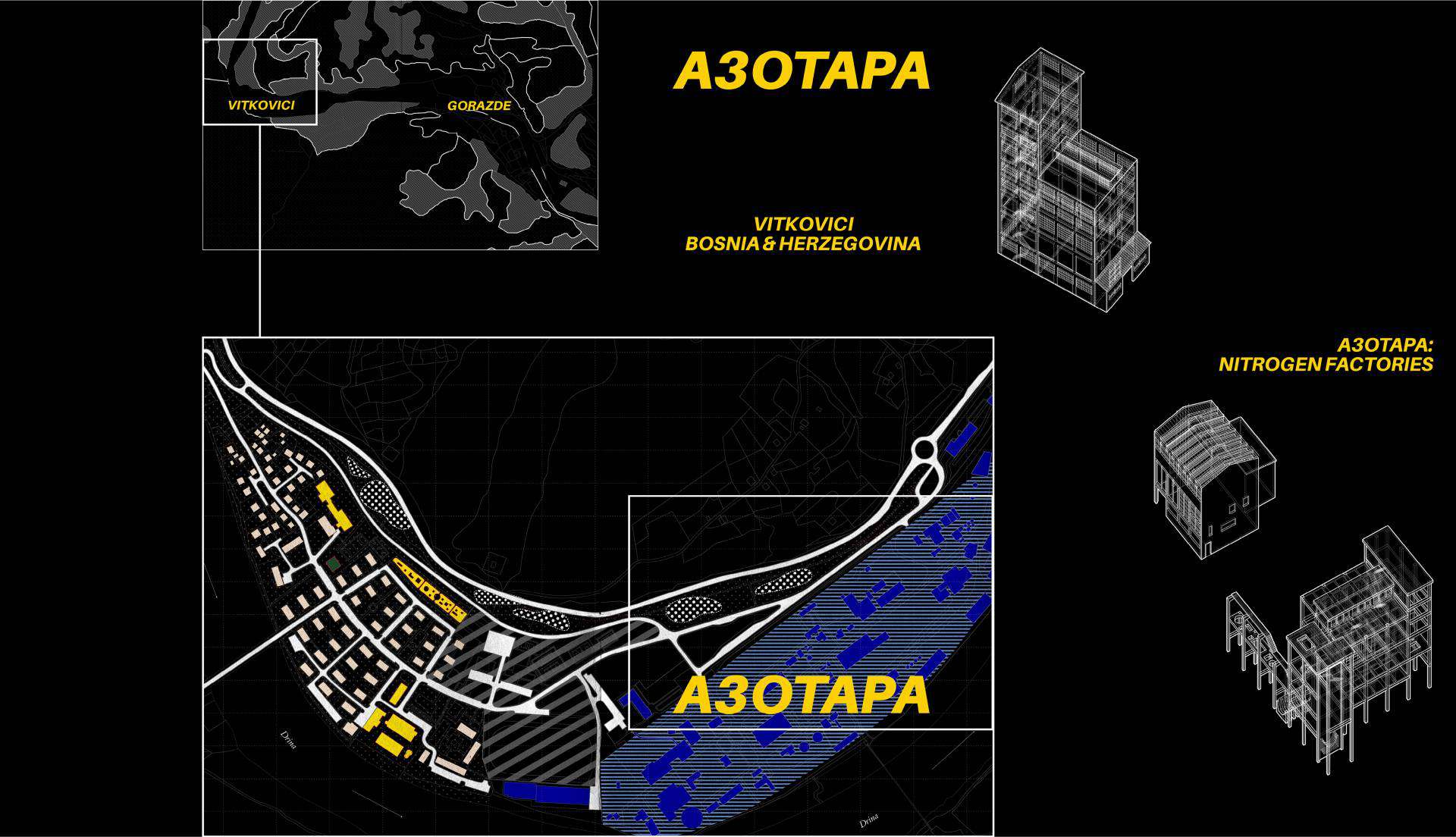 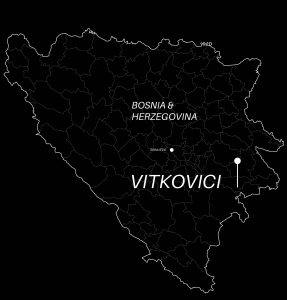 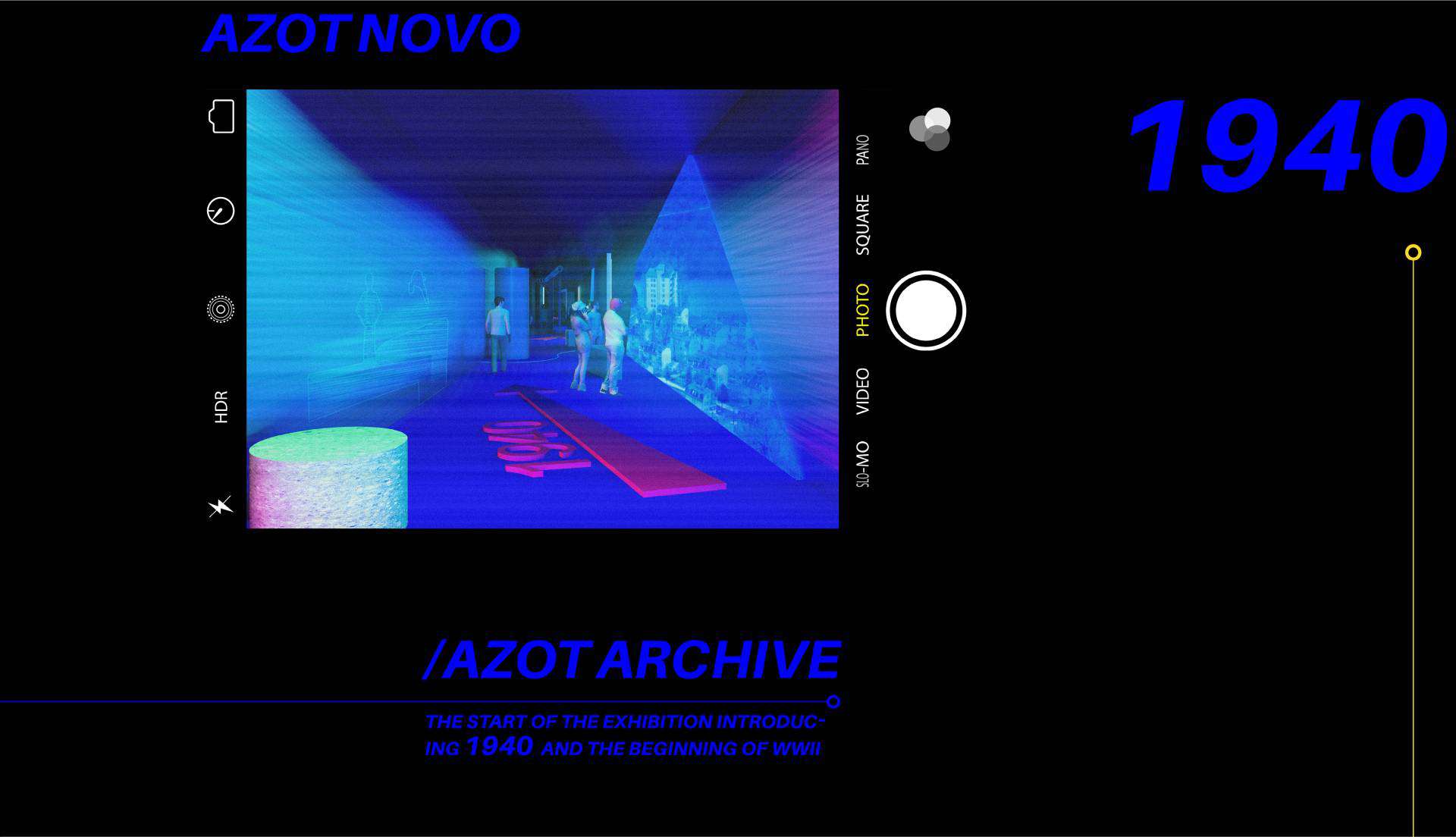 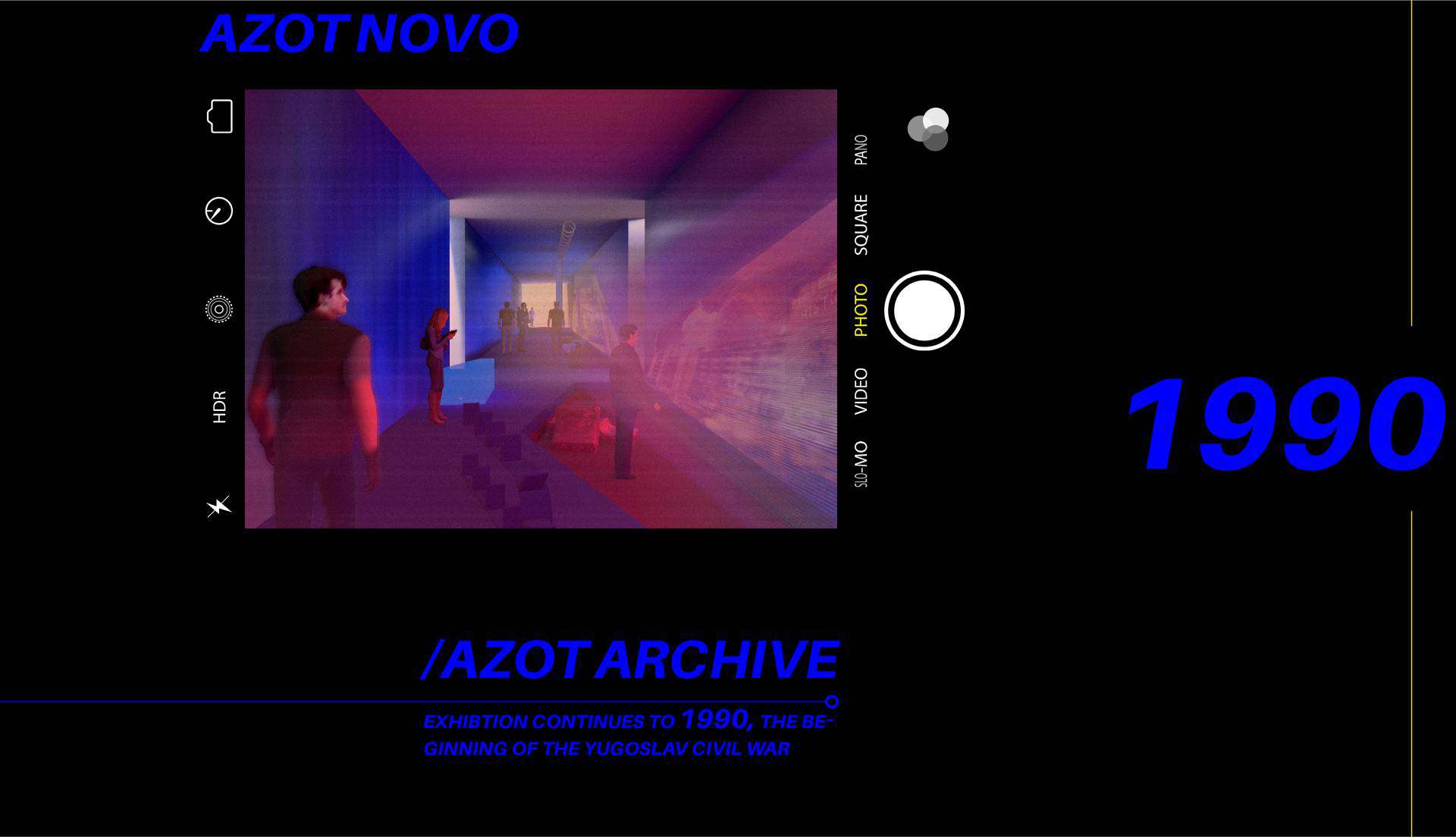 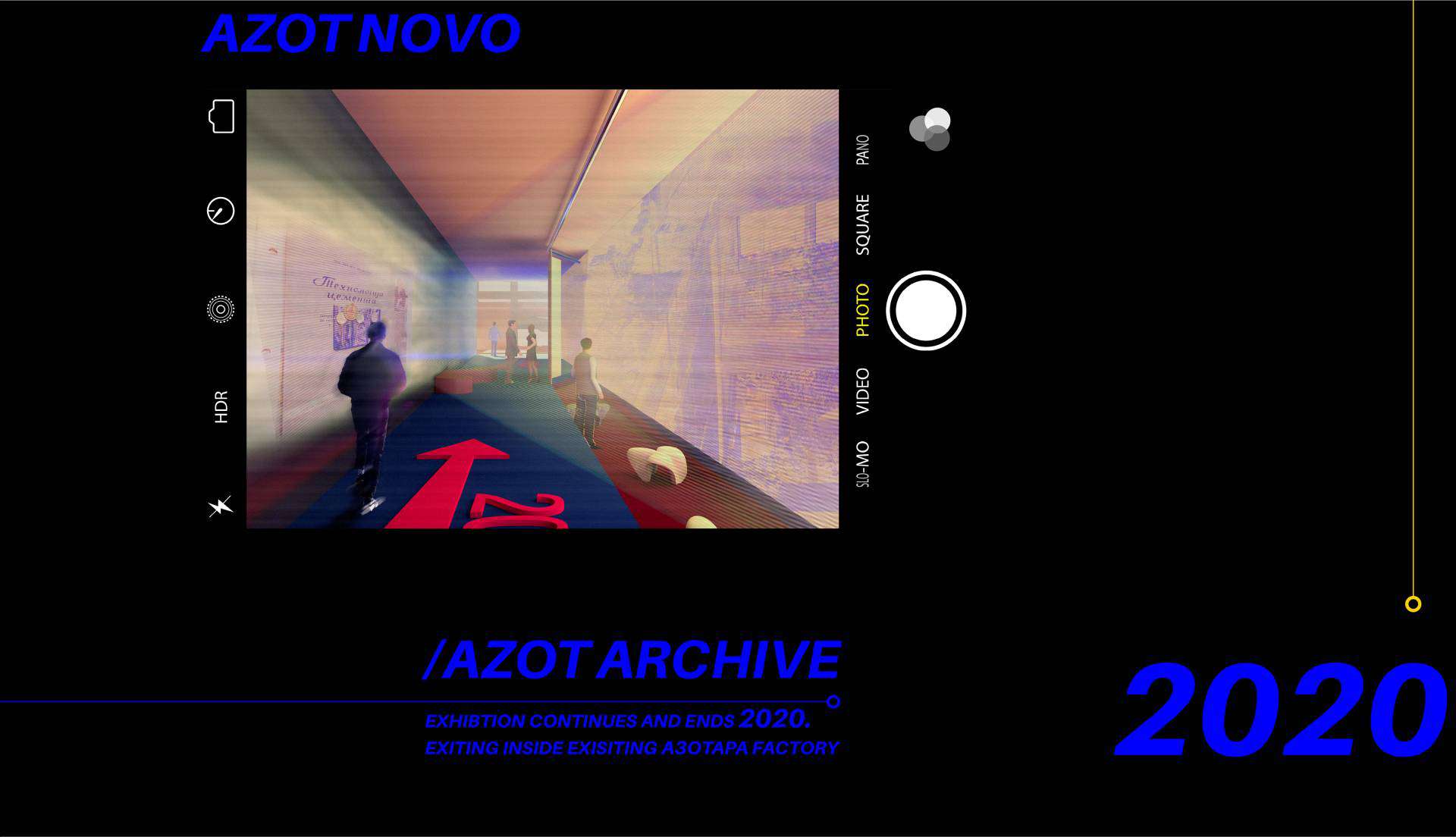 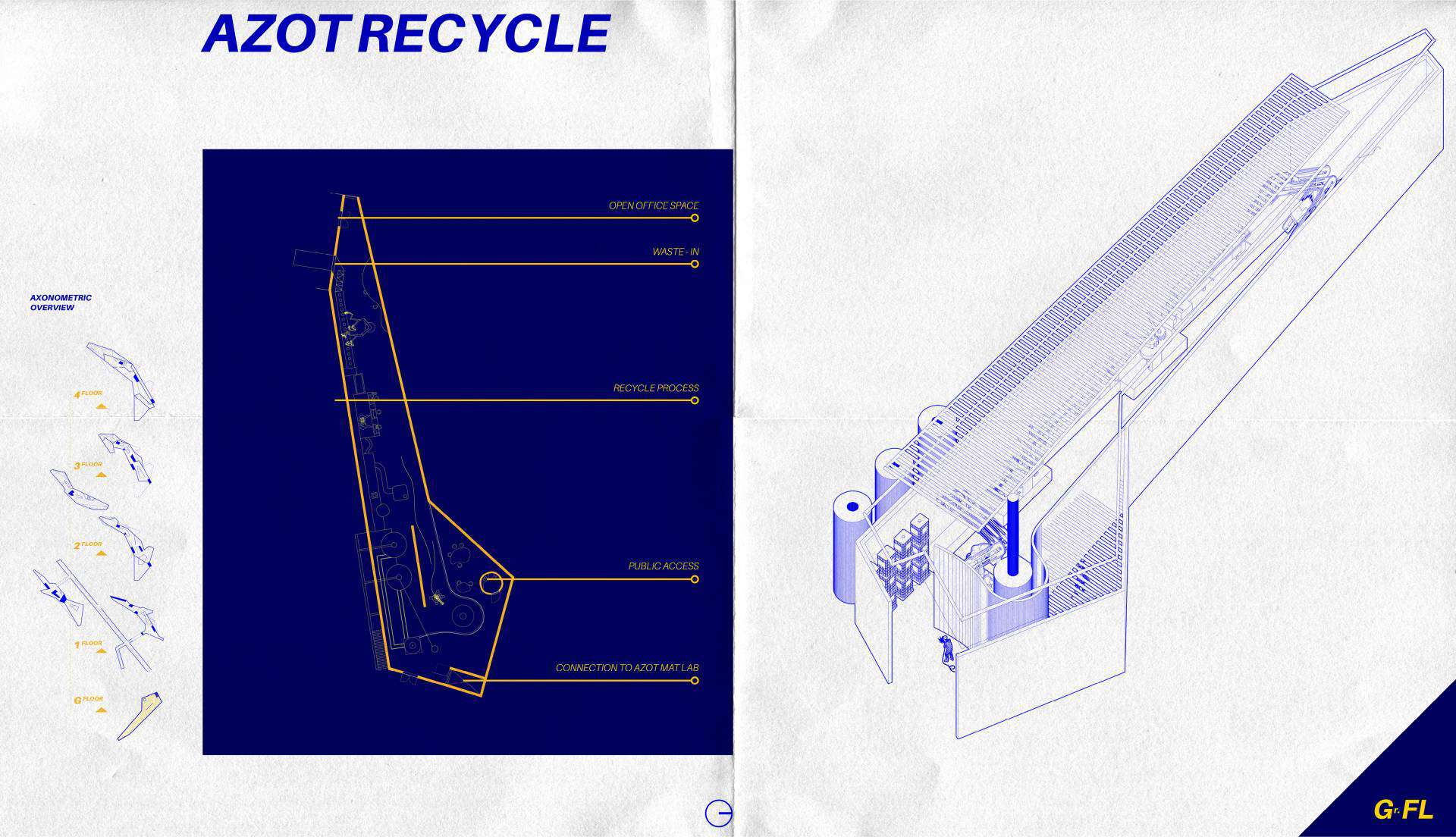 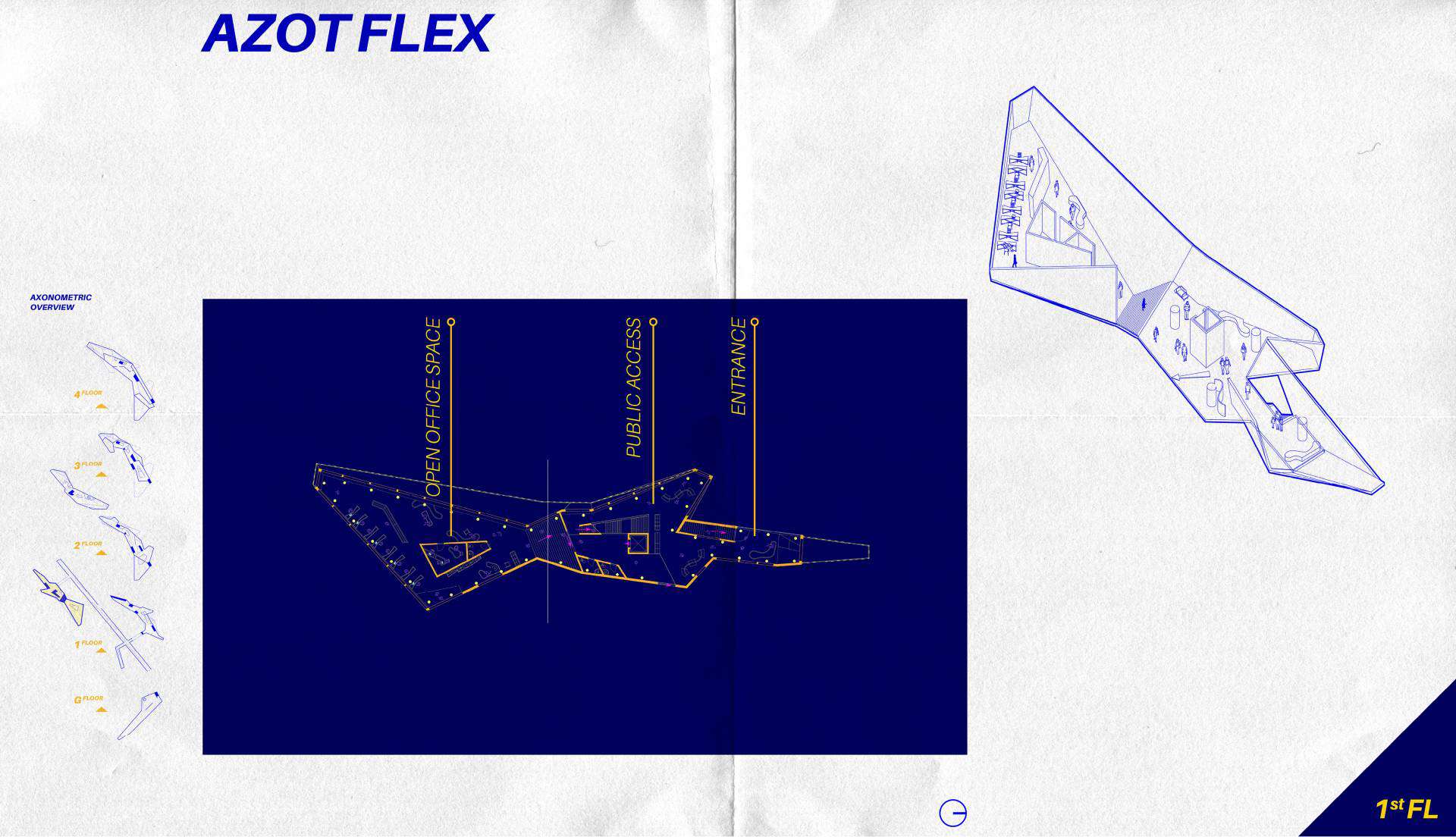 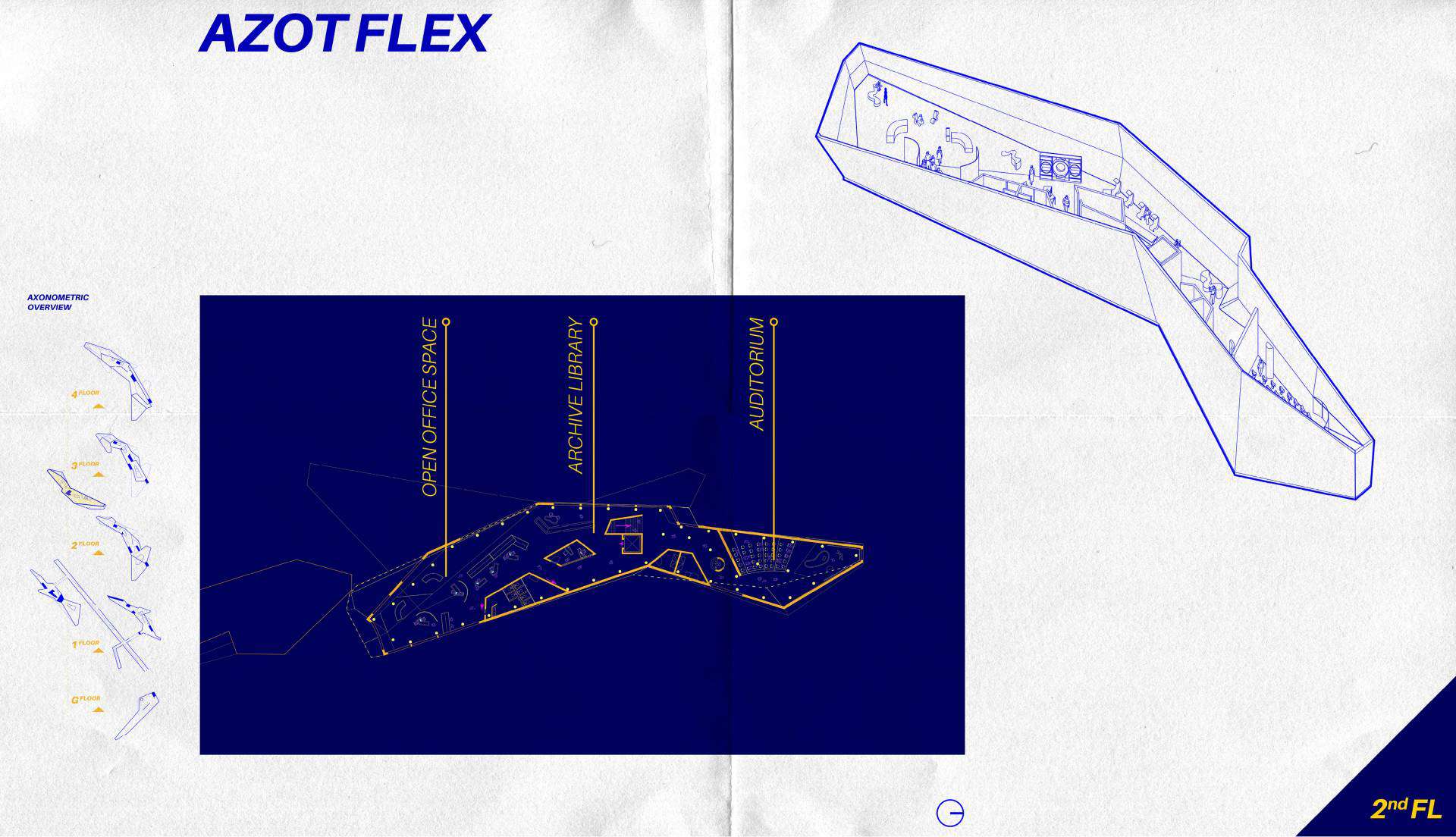 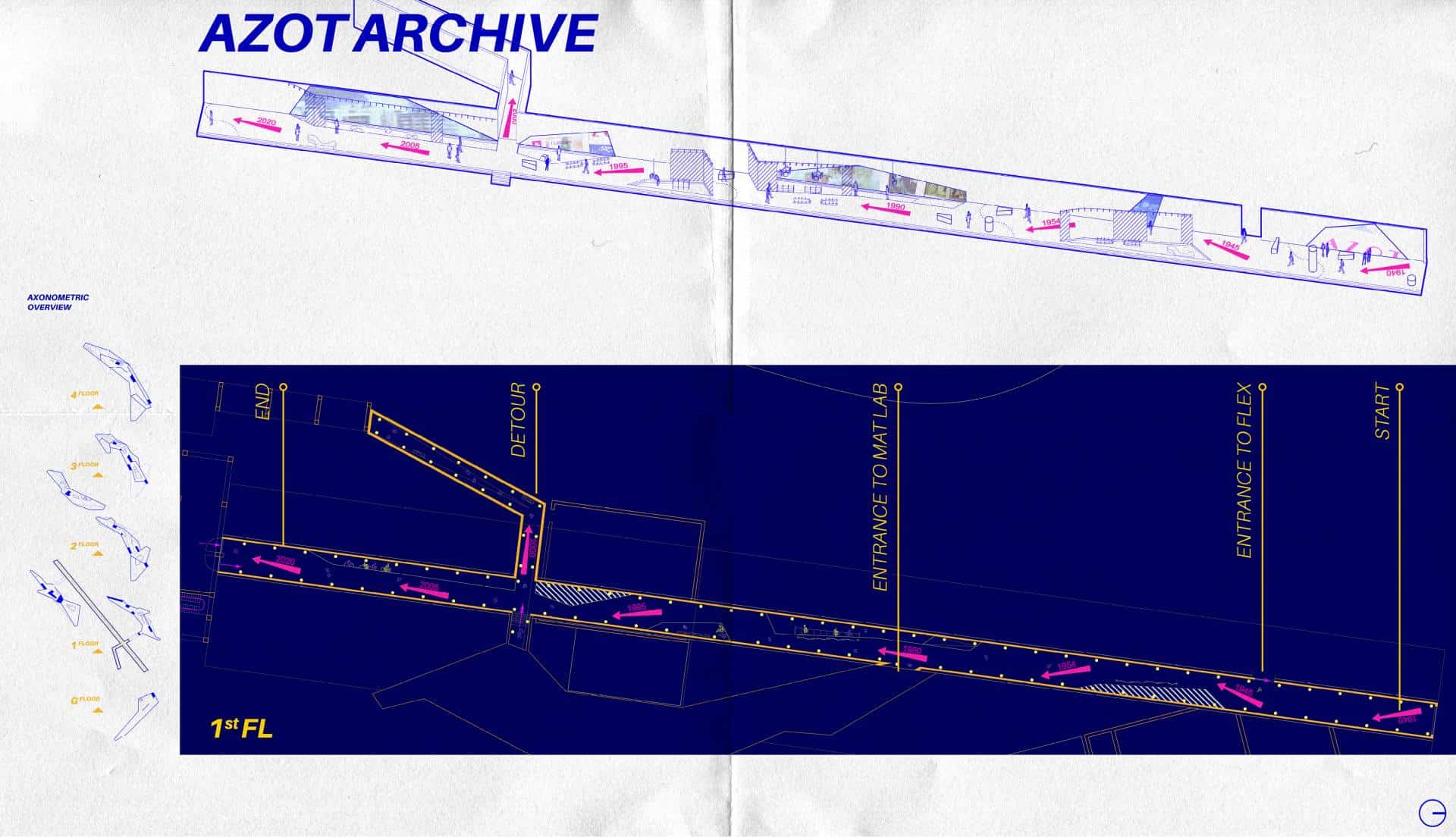 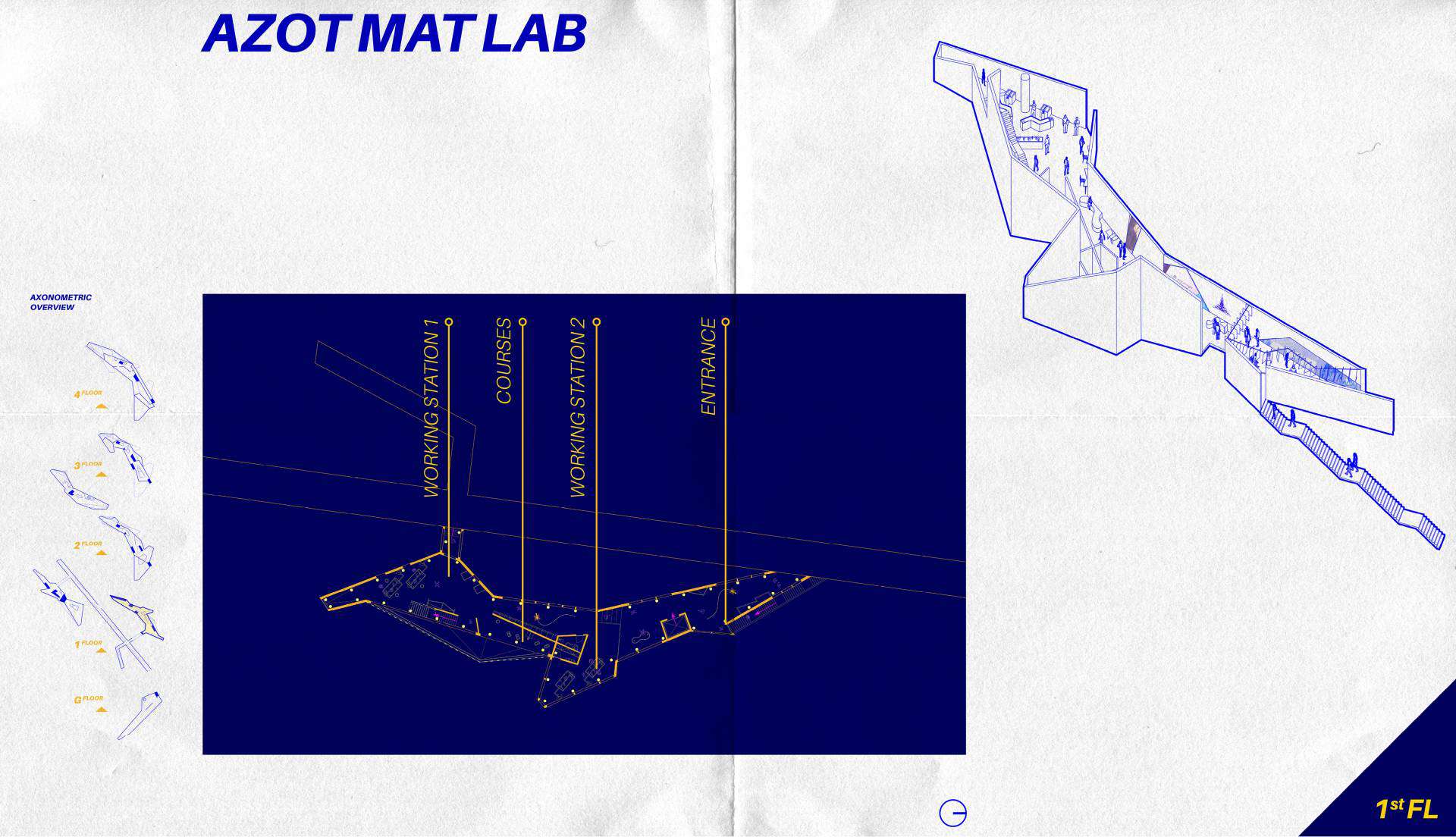 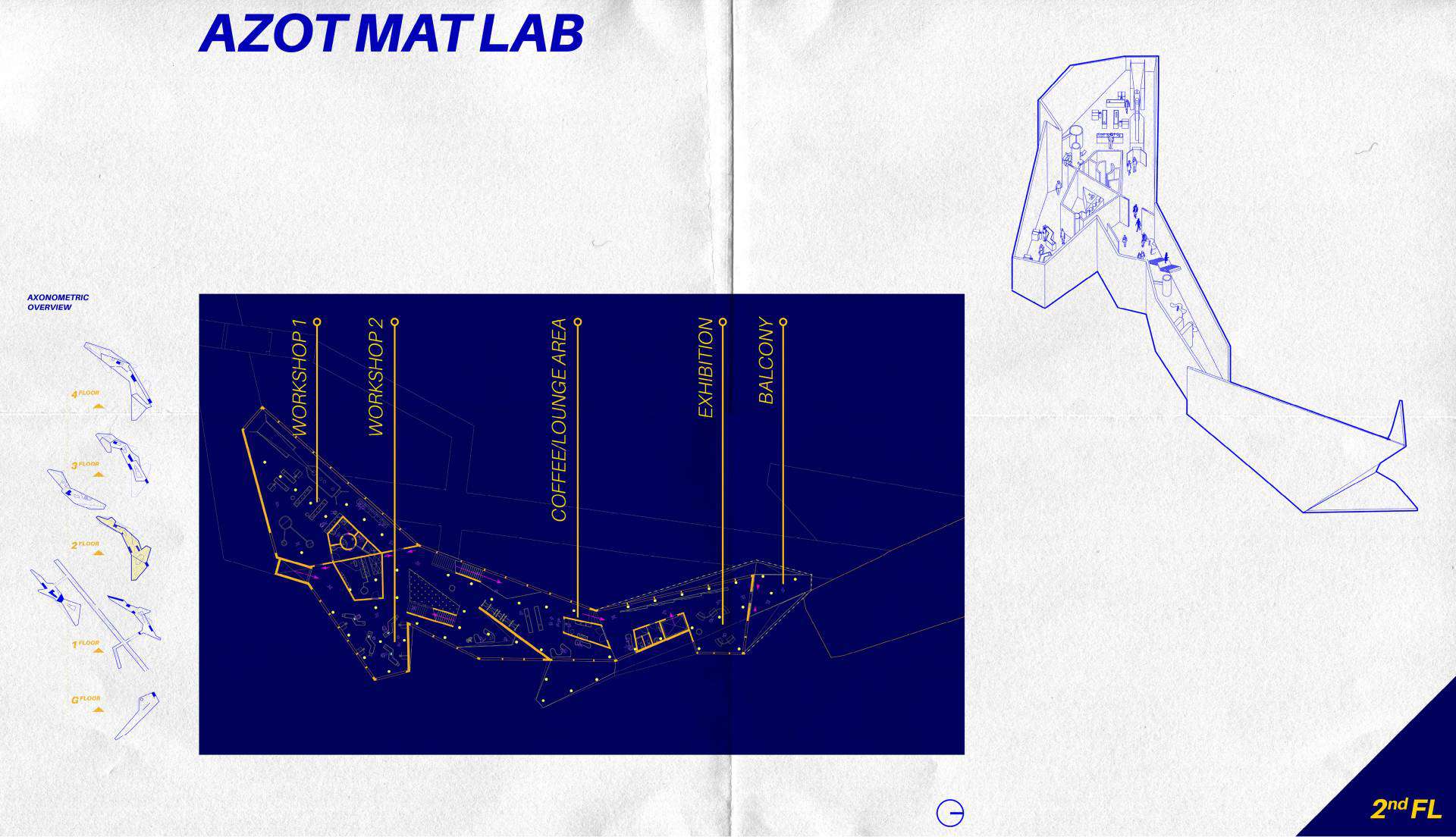 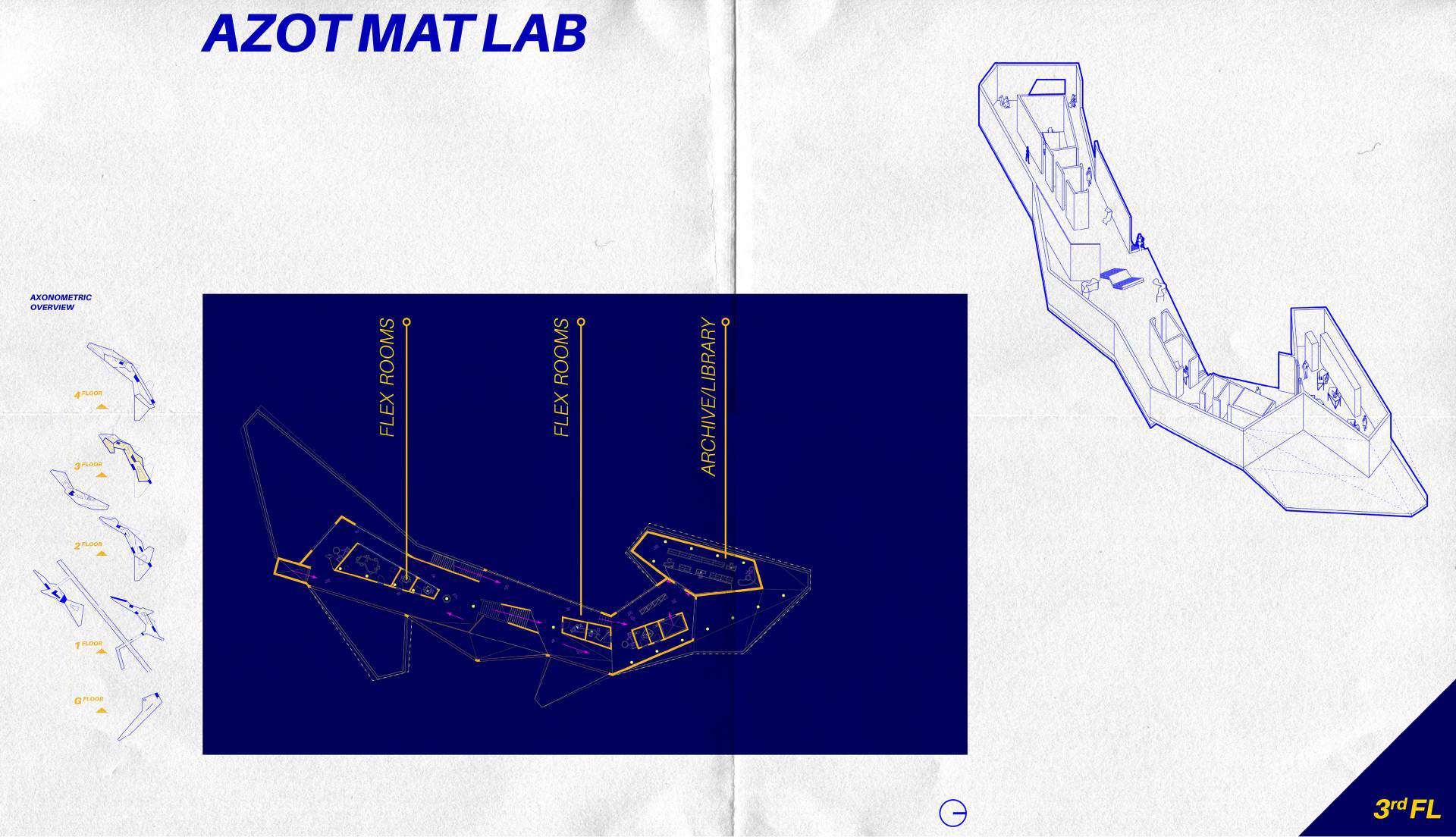 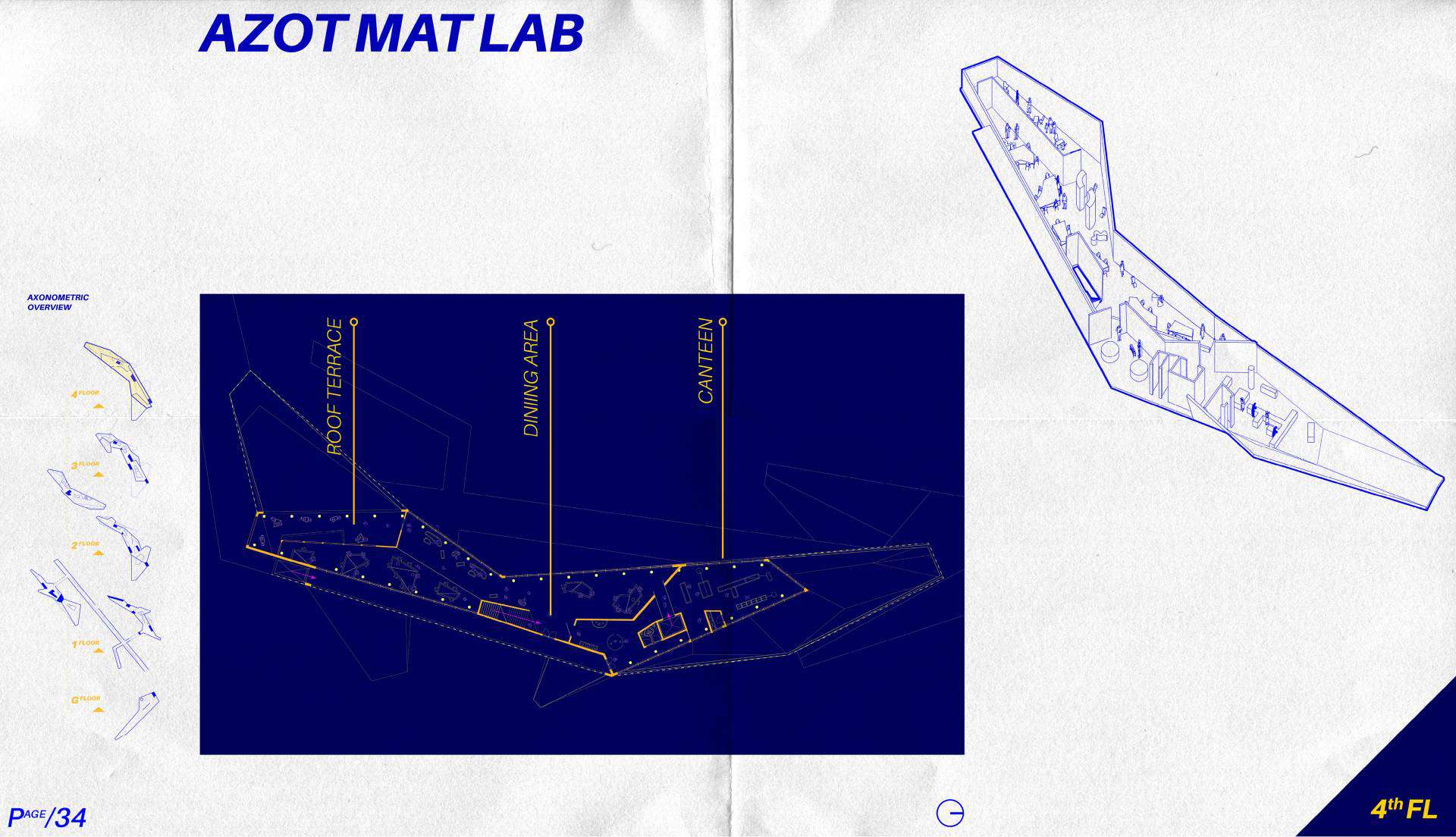 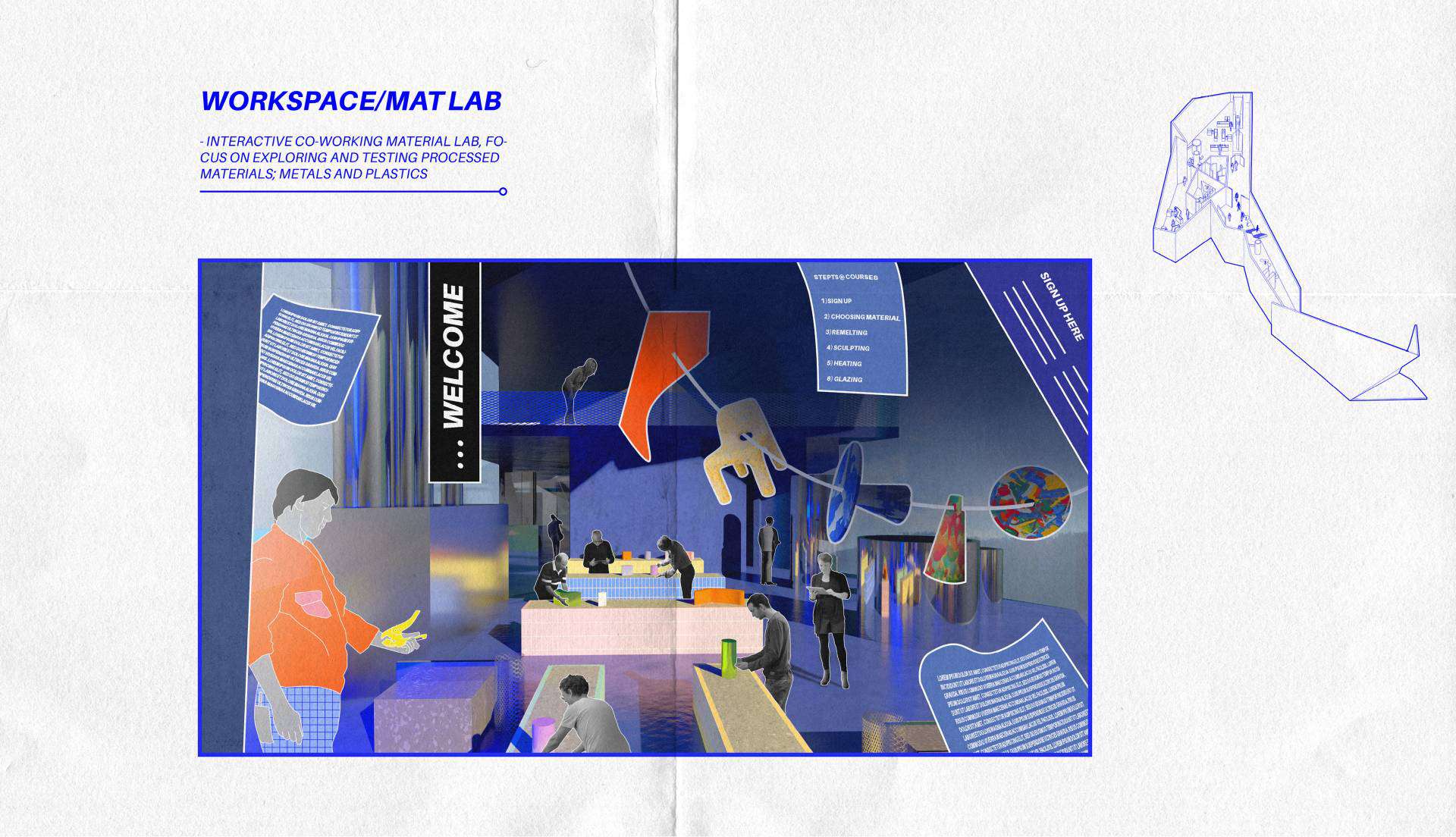 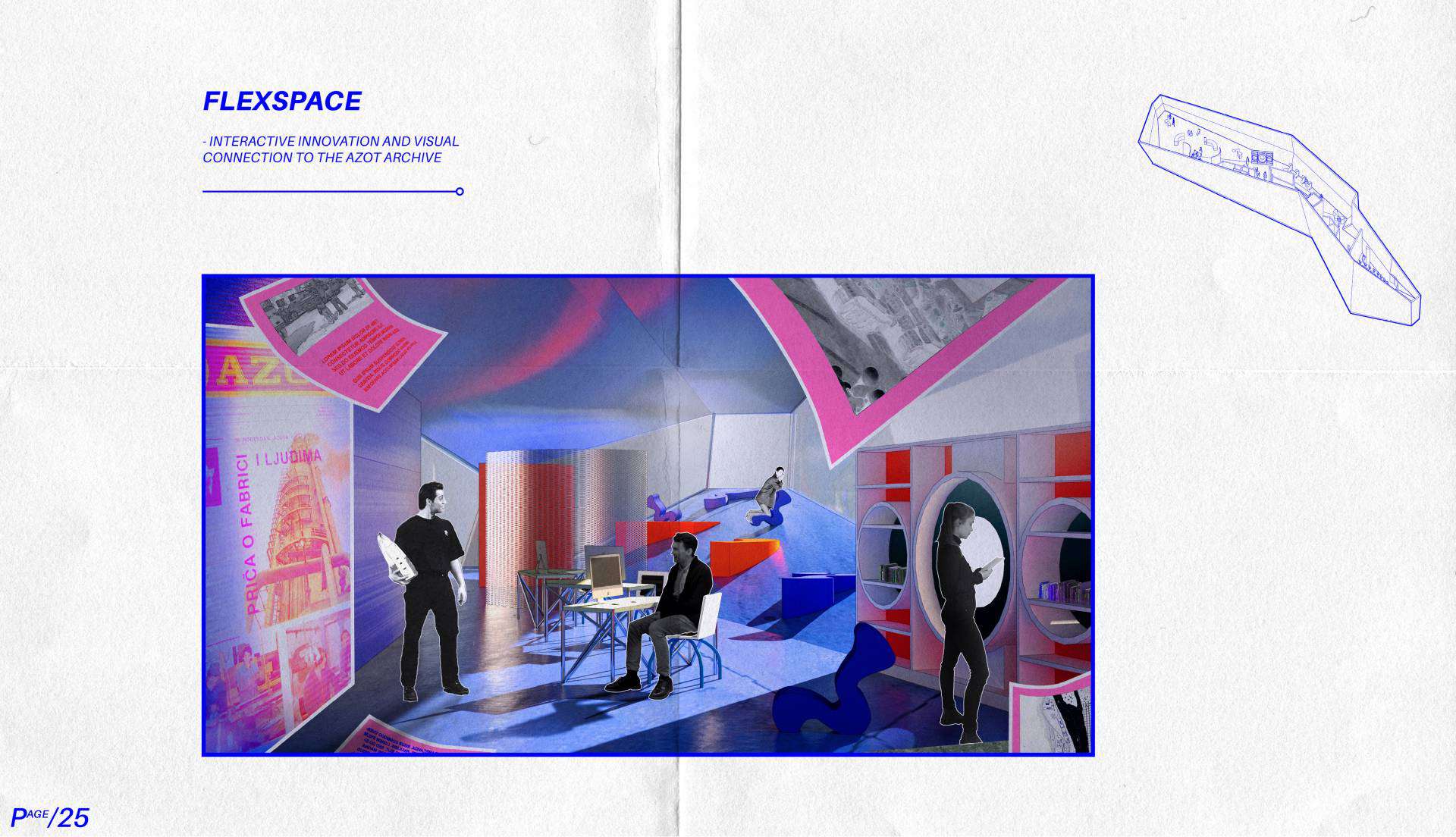 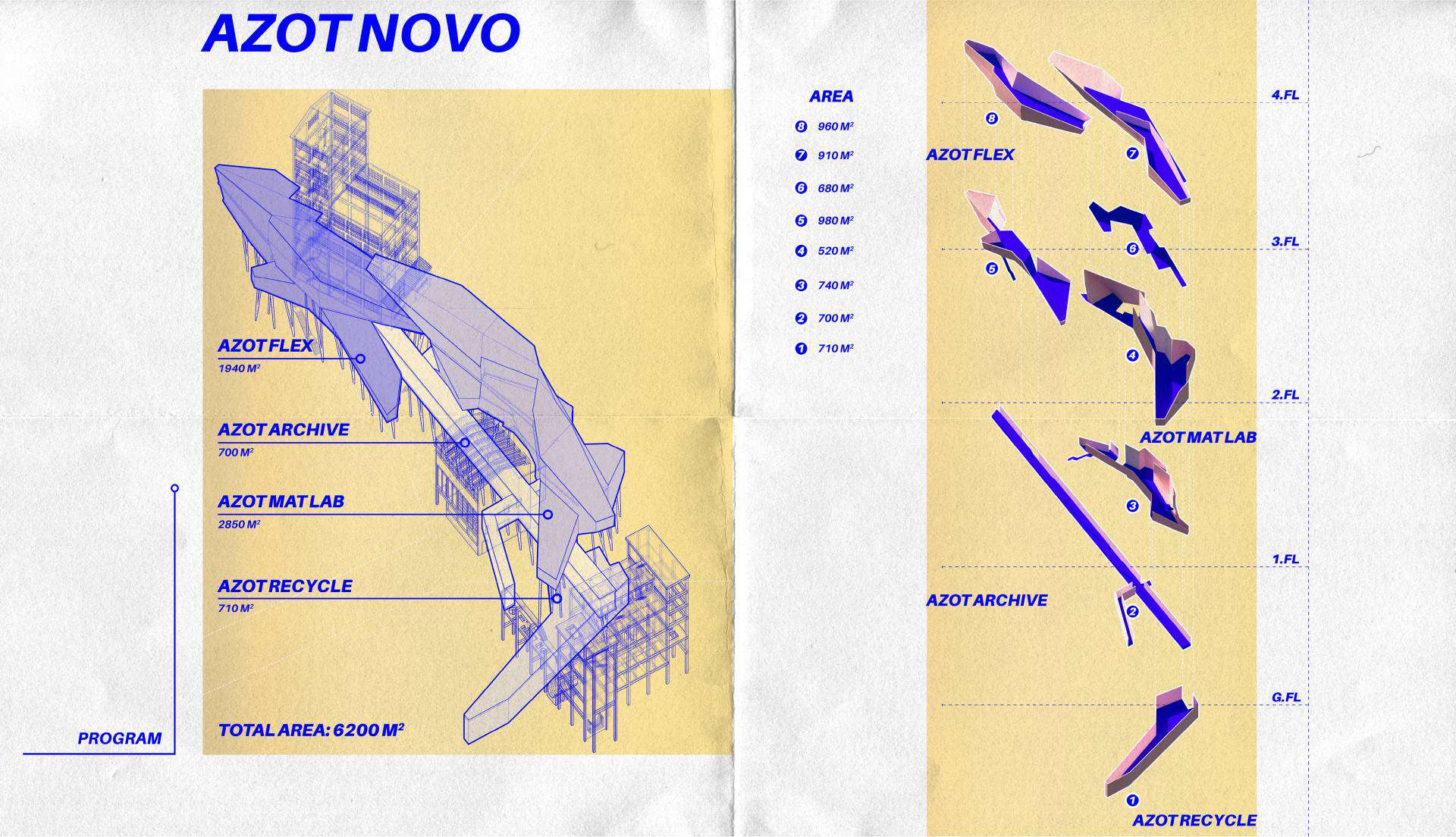 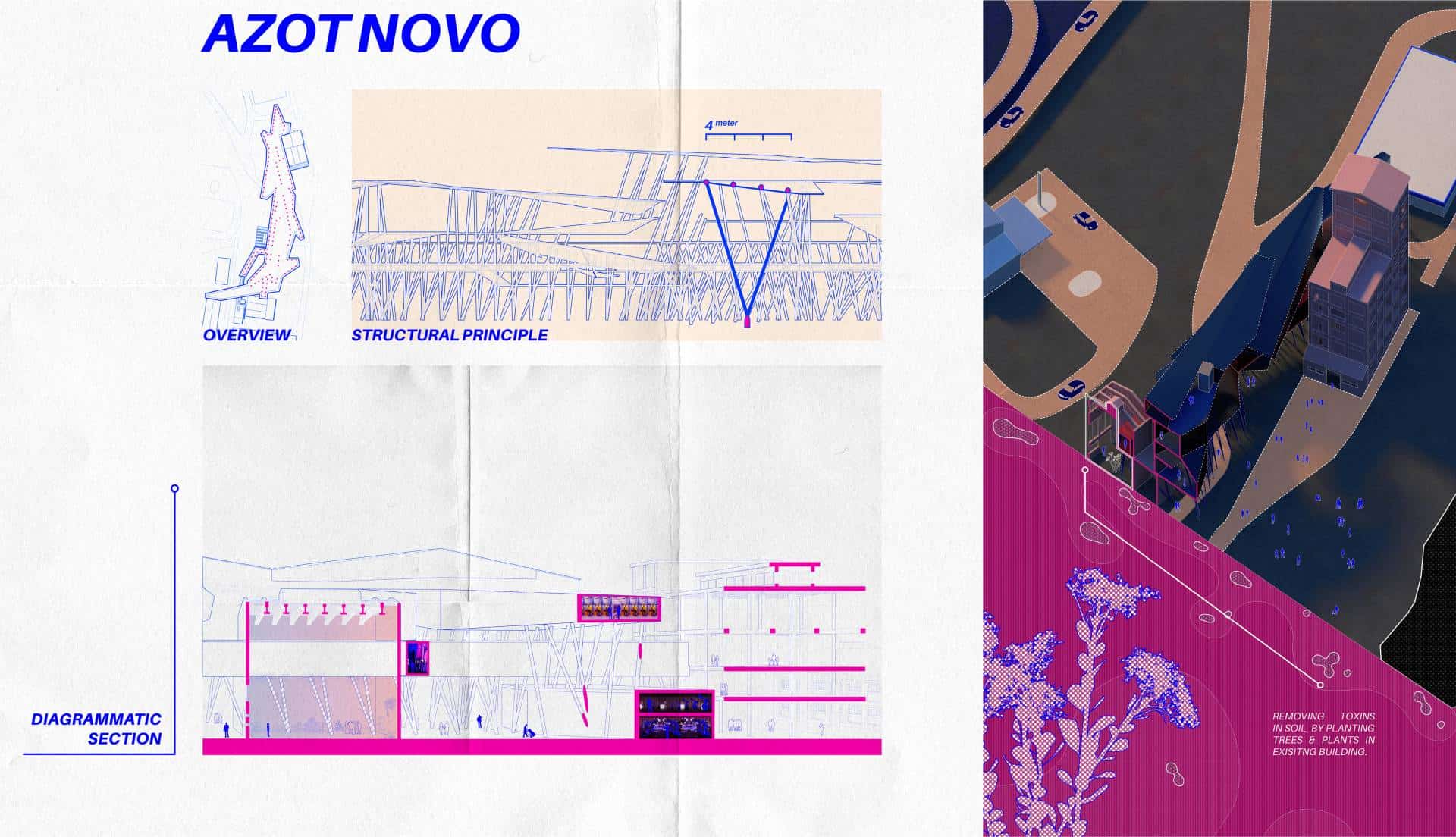 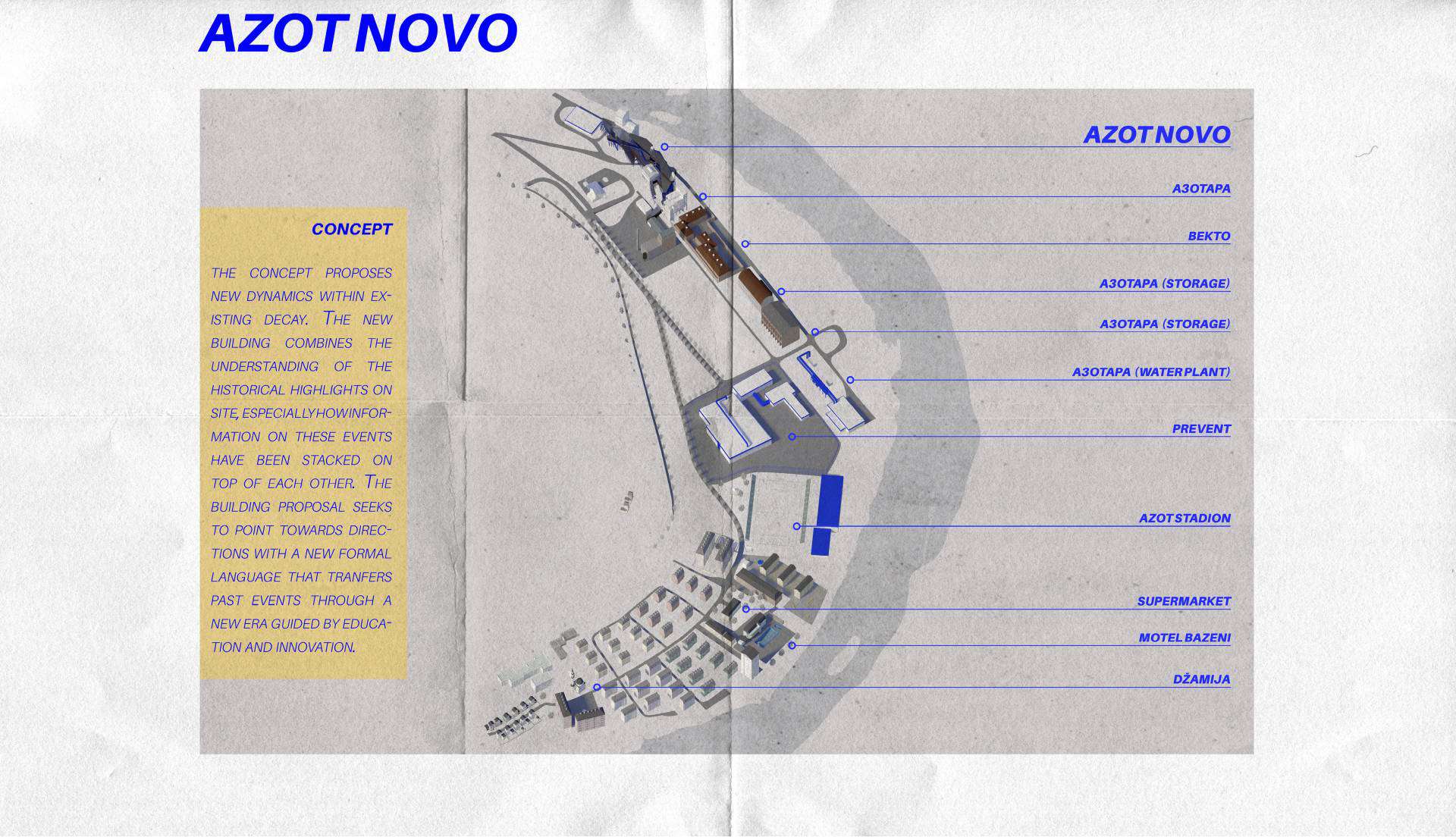 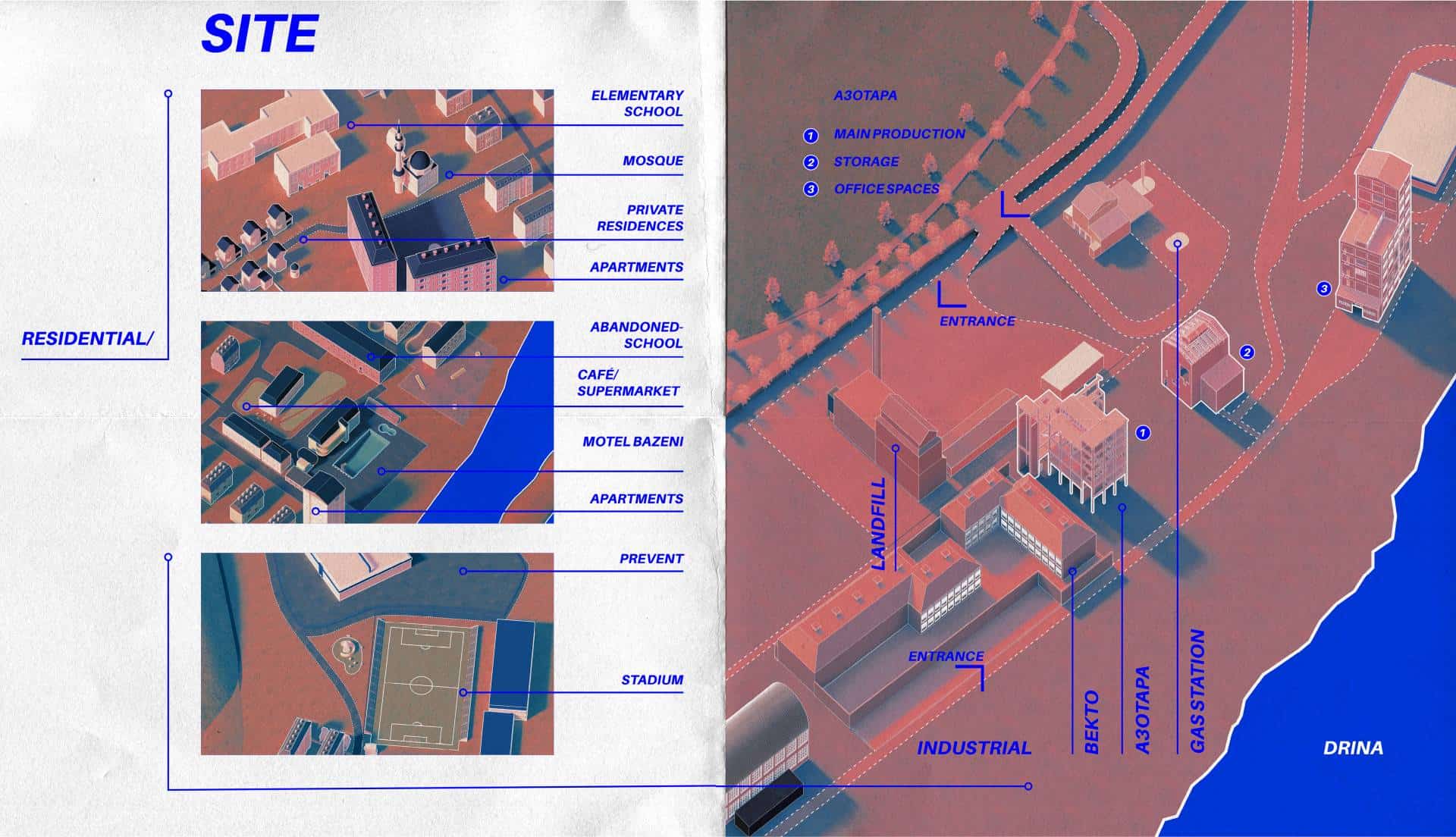 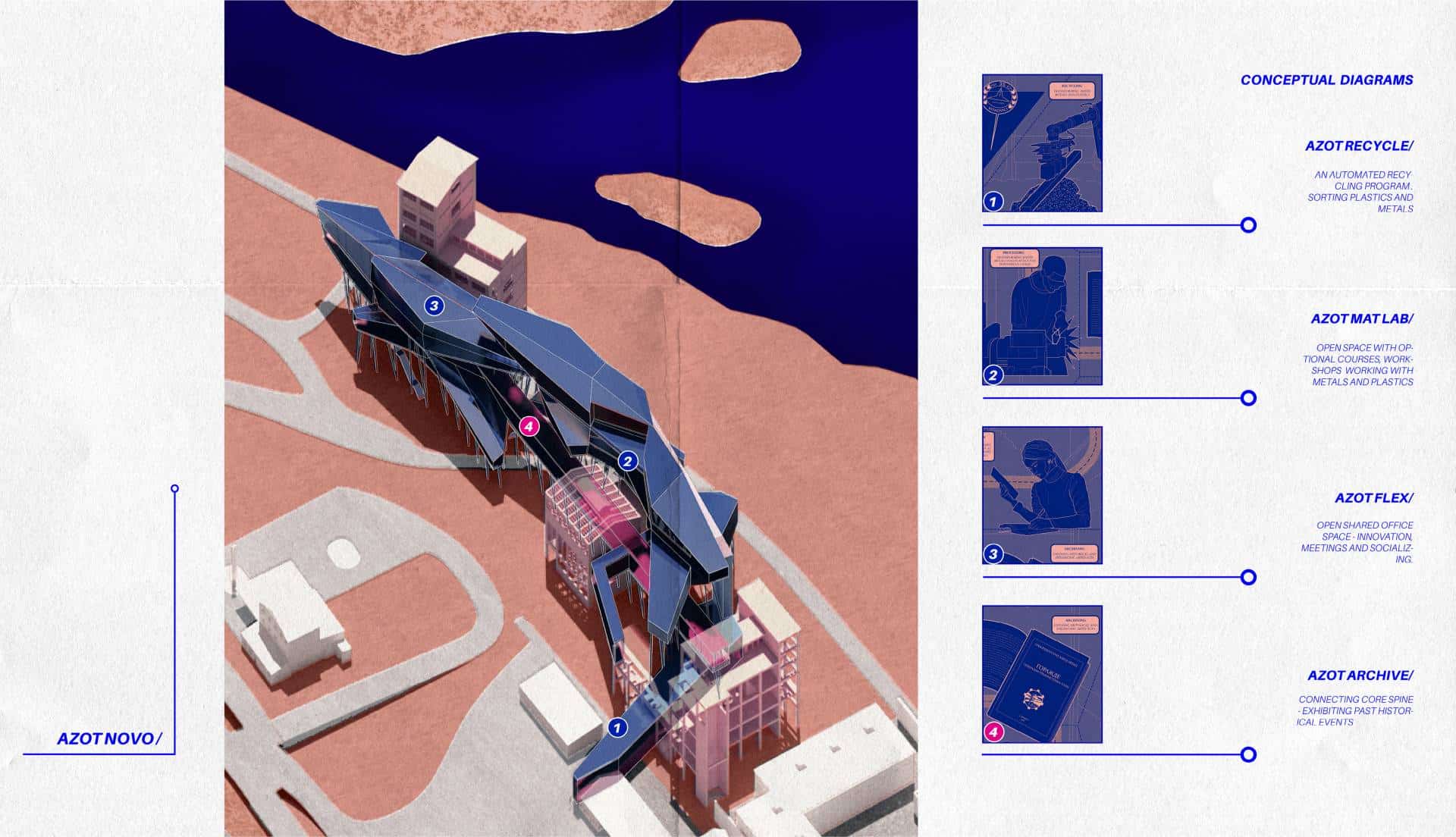 These views from AZOT NOVO promote the contrasting character of a new proposed base for aspiration, innovation and social life.

Visiting the AZOT ARCHIVE whilst being exposed to the surroundings, the existing ruins and being led by curacted historical highlights. The pointed directions of the volumes have a clear interest in exposing the decay of the the remains of A3OTAPA to the new.

Time will eat the remaining ruins, and leave AZOT NOVO to grow…